I enjoy helping people find the home that is right for them on the Outer Cape. There is no better place to be - living by the sea with its natural beauty, fine art, theater, film, music, wonderful culinary experiences, community and so much more.

Single Family, Condominium and Multi-Family and mixed use Home sales

Cape and Islands Association of Realtors

I was fortunate enough to have parents who loved Provincetown, and I began coming here when I was 10 years old. I immediately fell in love with the town and knew that one day I would call it home.

I lived and worked and fell in love in NYC and after 20 years, I made my dream come true, moving to Provincetown in 2003 with my wife and three dogs.

When I'm not working, I avidly follow all things Boston Sports, especially the Red Sox and Patriots. I love to garden, taking walks with my wife and doberman pup, watching films and spending as much time on or by the ocean as possible.

In the 21st Century most people will have 5-7 careers throughout their lifetime. I am on my 4th, and, my last.

I began my career as a musician and quickly realized that a career in music would not sustain me in NYC.

After completing the Buyer's Training program at Saks Fifth Avenue and working for 2 years as an Assistant Buyer, most notably in American Designer Couture, I moved into non profit working at Barnard College, The Hewitt School, Body Positive, The Near East Foundation and the Fund for Modern Courts.

In the mid 1990s I worked in real estate development in Brooklyn, NY and sold real estate in Manhattan.

From 1999 until 2001, I served as Editor in Chief of Women's Basketball Magazine.

In 2007 I became a licensed real estate agent in Provincetown, and helped friends identify properties, working mostly as a facilitator. In 2015 I began working full-time in Real Estate, and have never looked back.

Knowledgeable about the rest of Cape Cod and will work with buyers and sellers to assist with their projects.

Past Board Member, Payomet Center for the Performing Arts

Past Board Member, WOMR Radio

Provincetown in the Winter on Chronicle 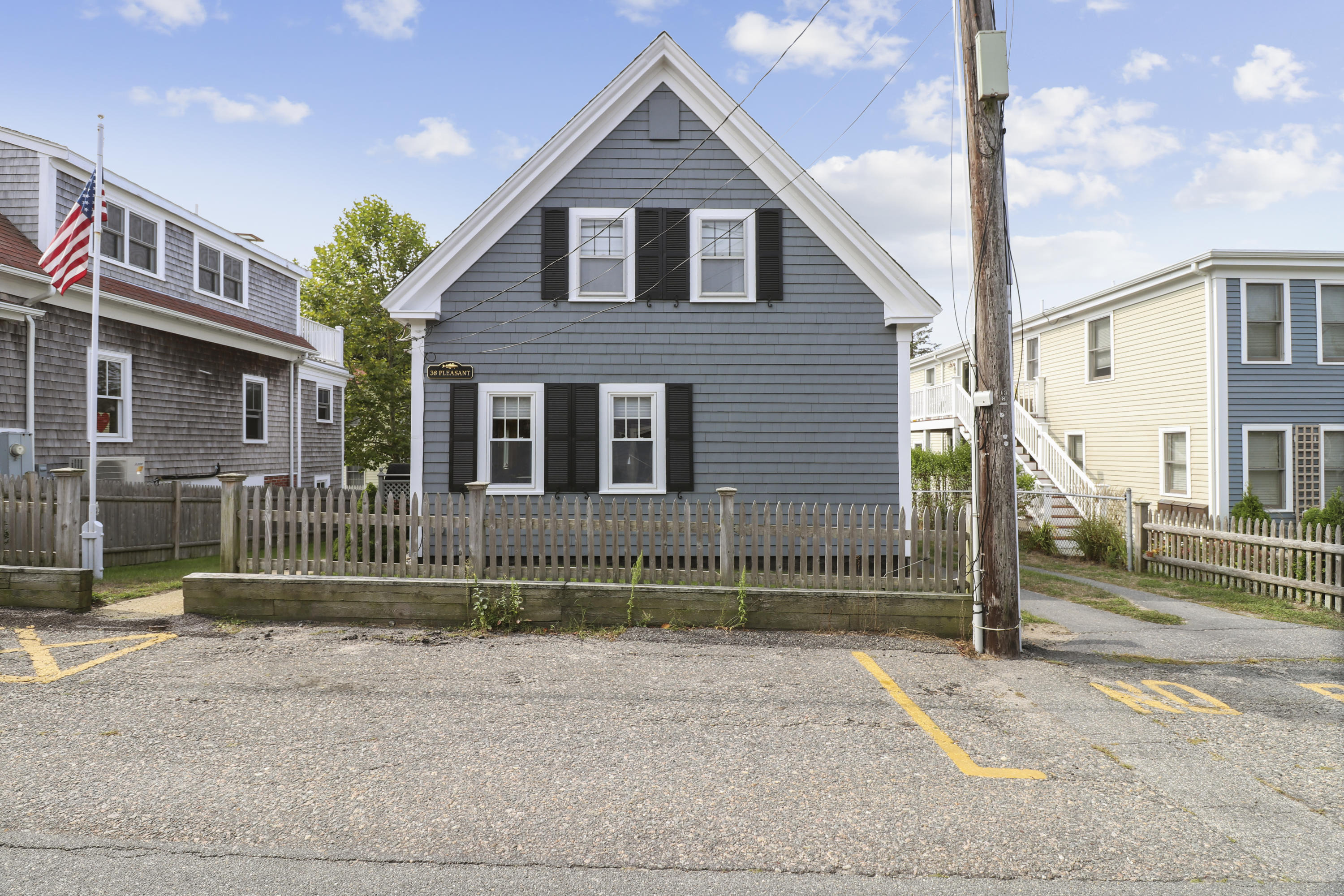 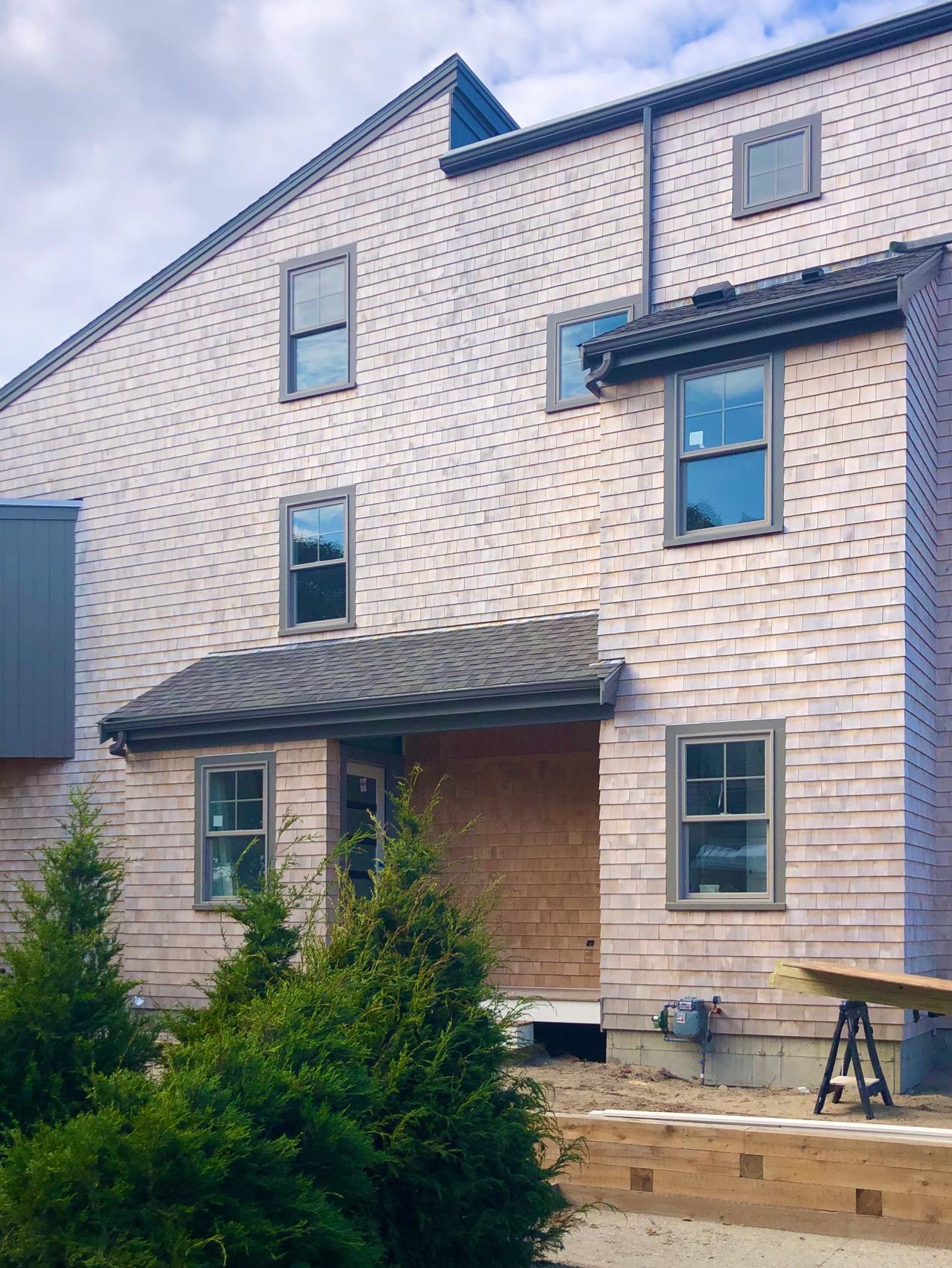 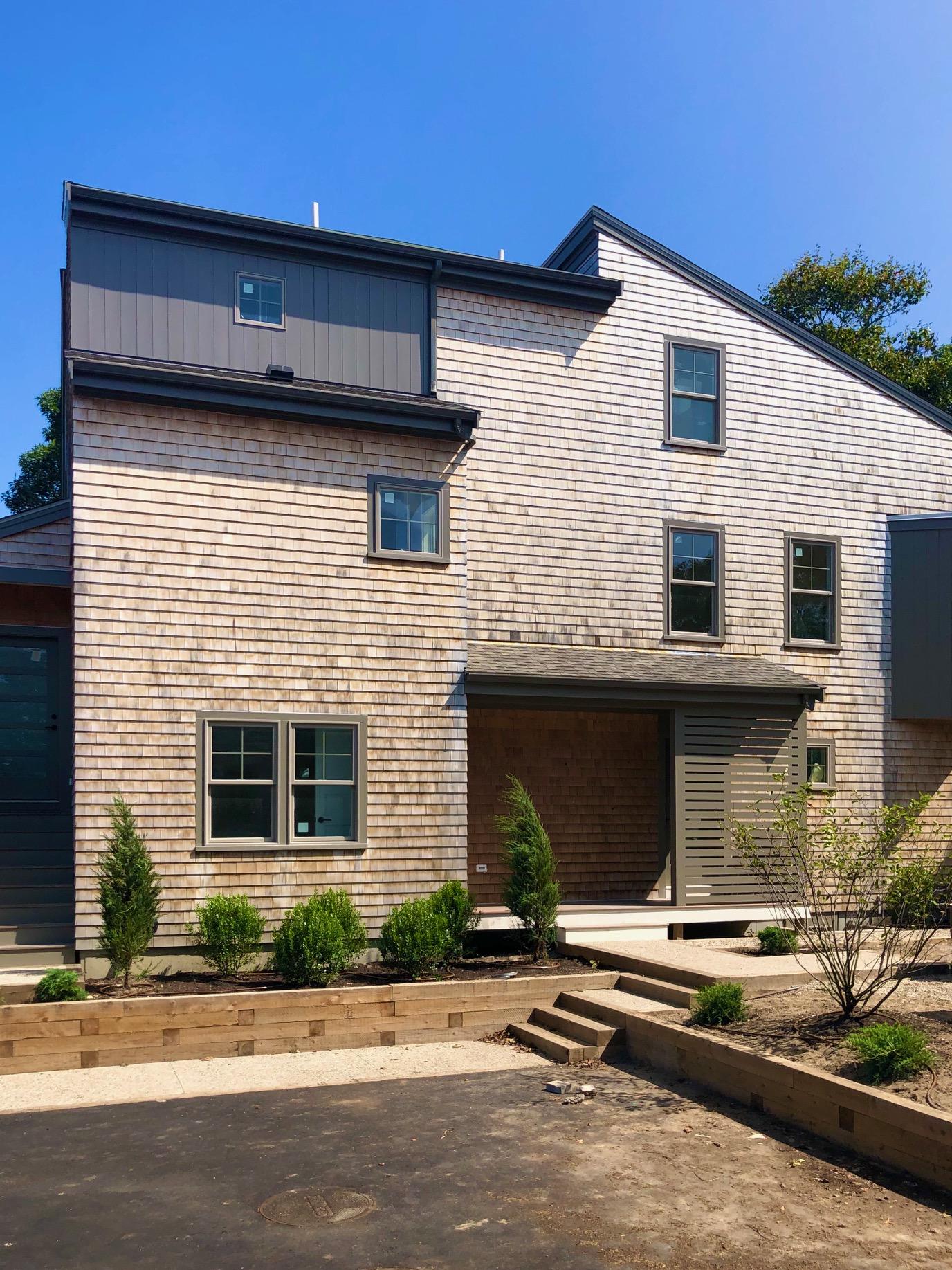 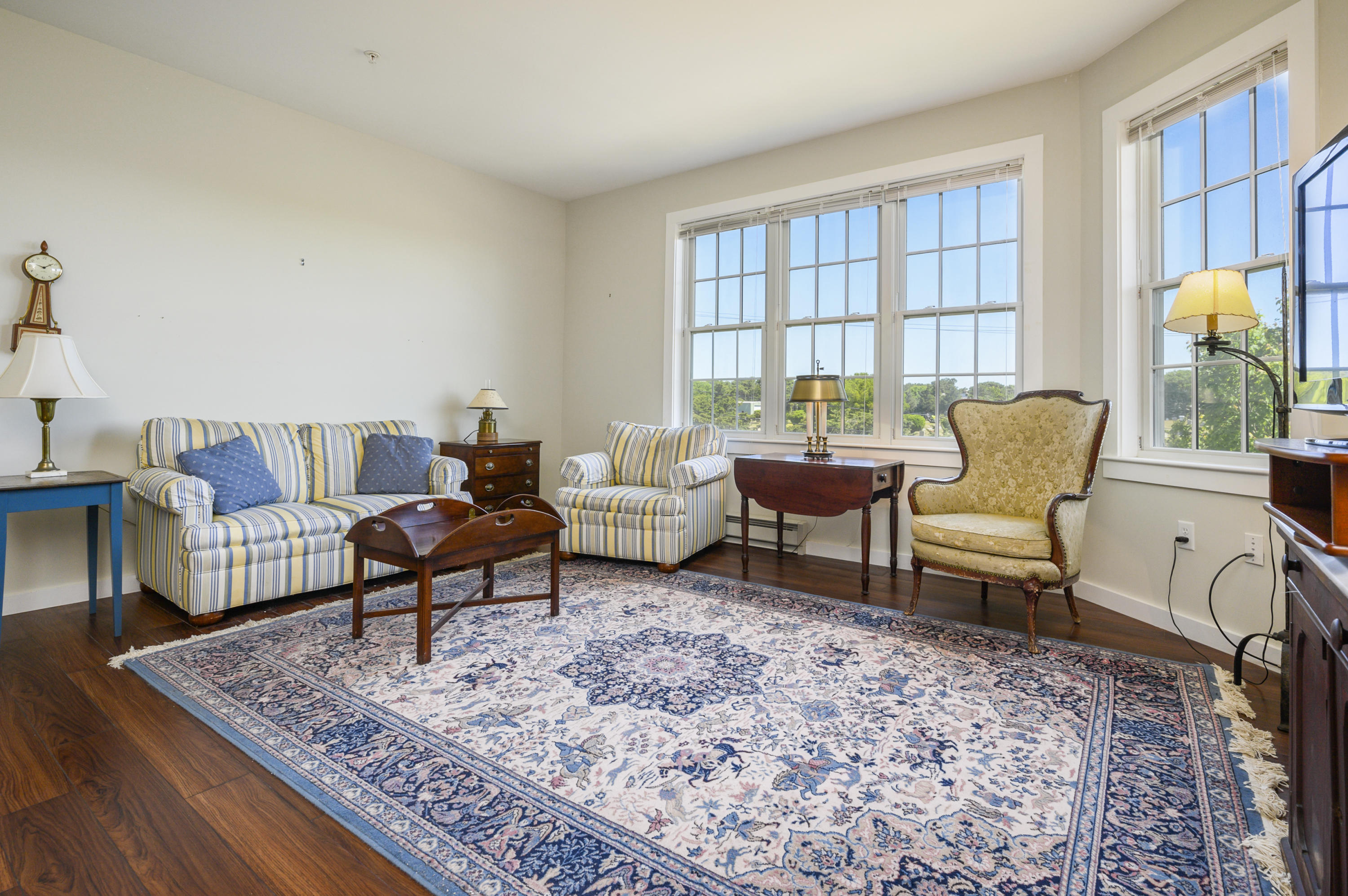 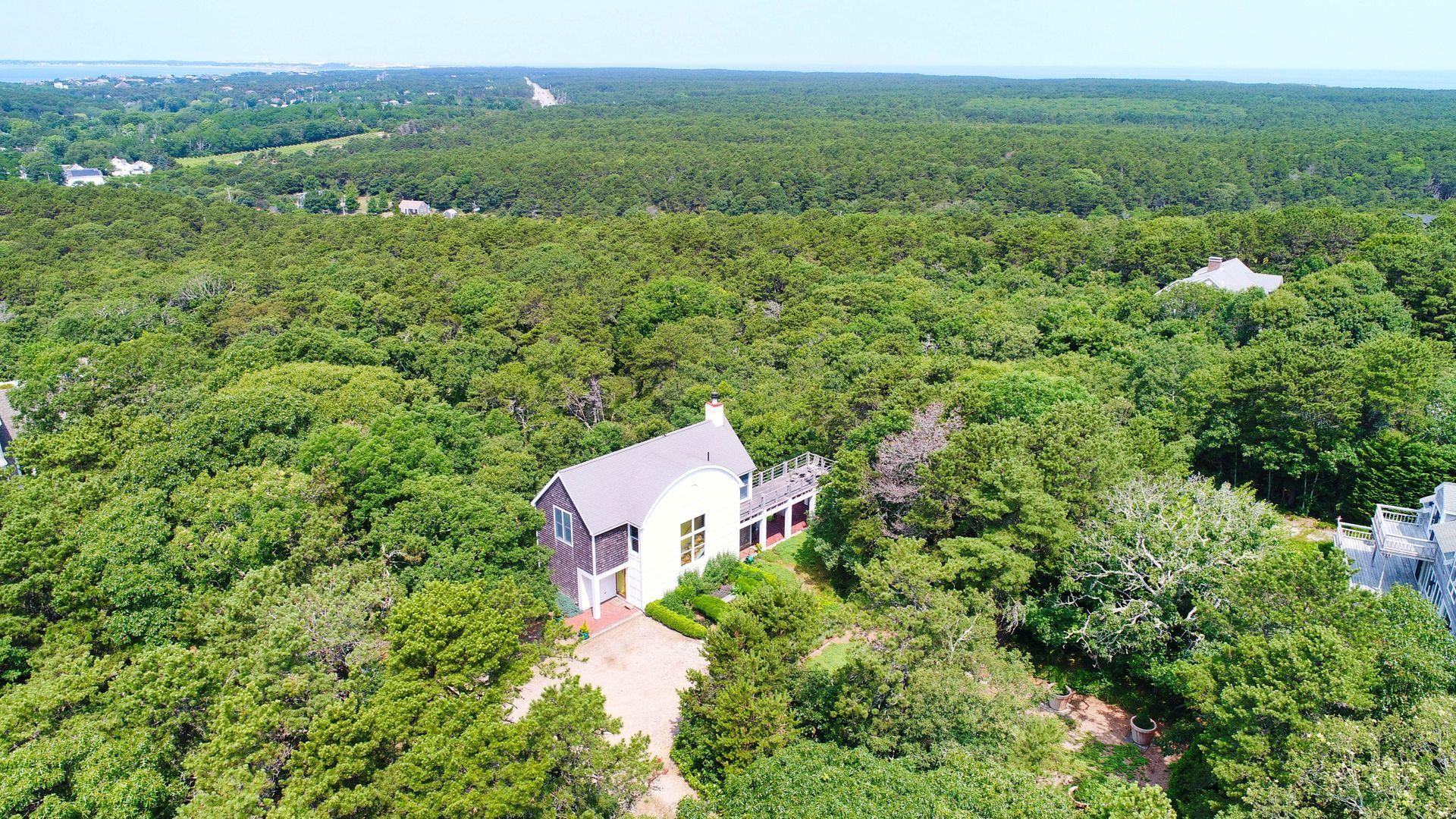 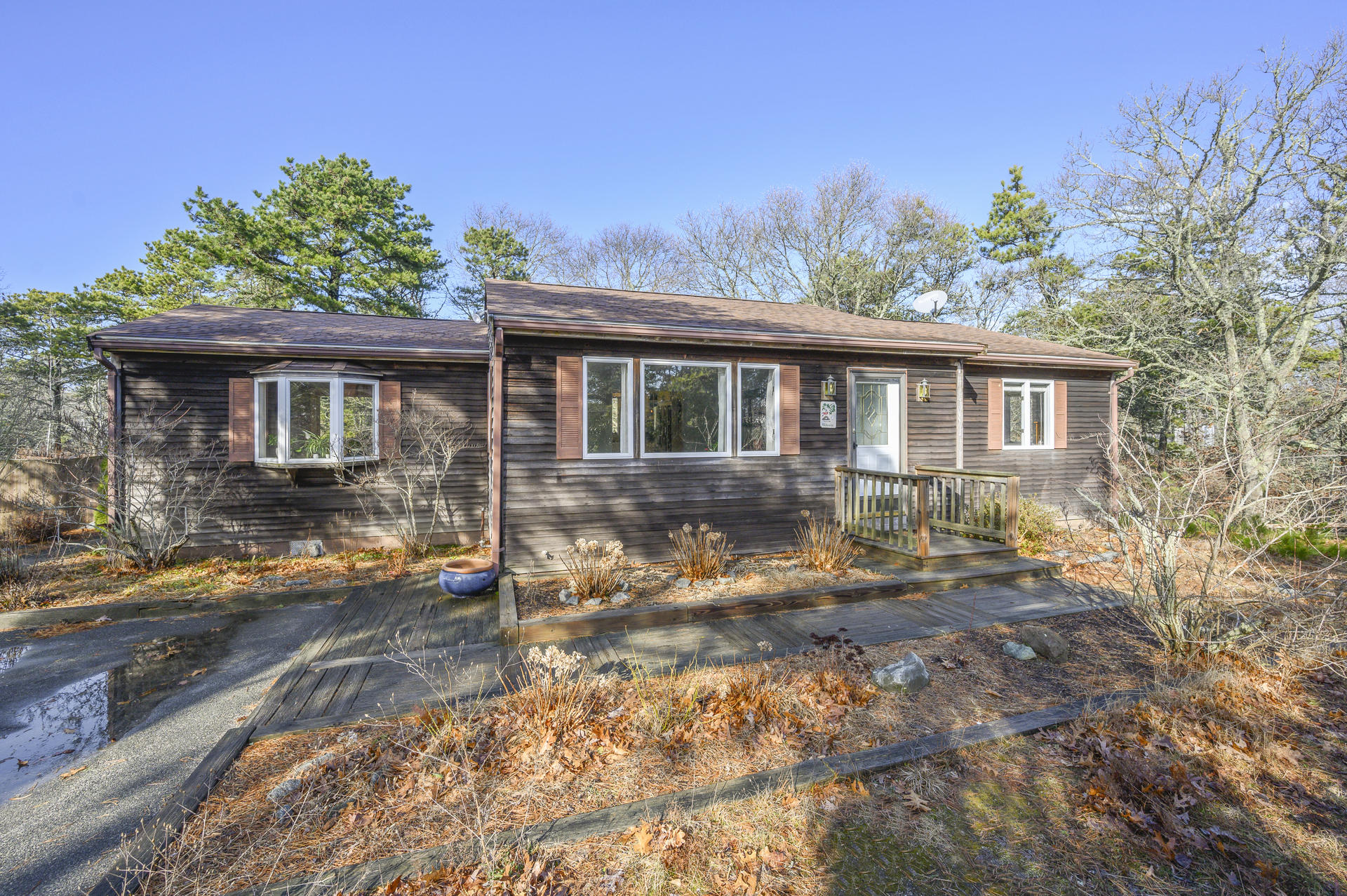 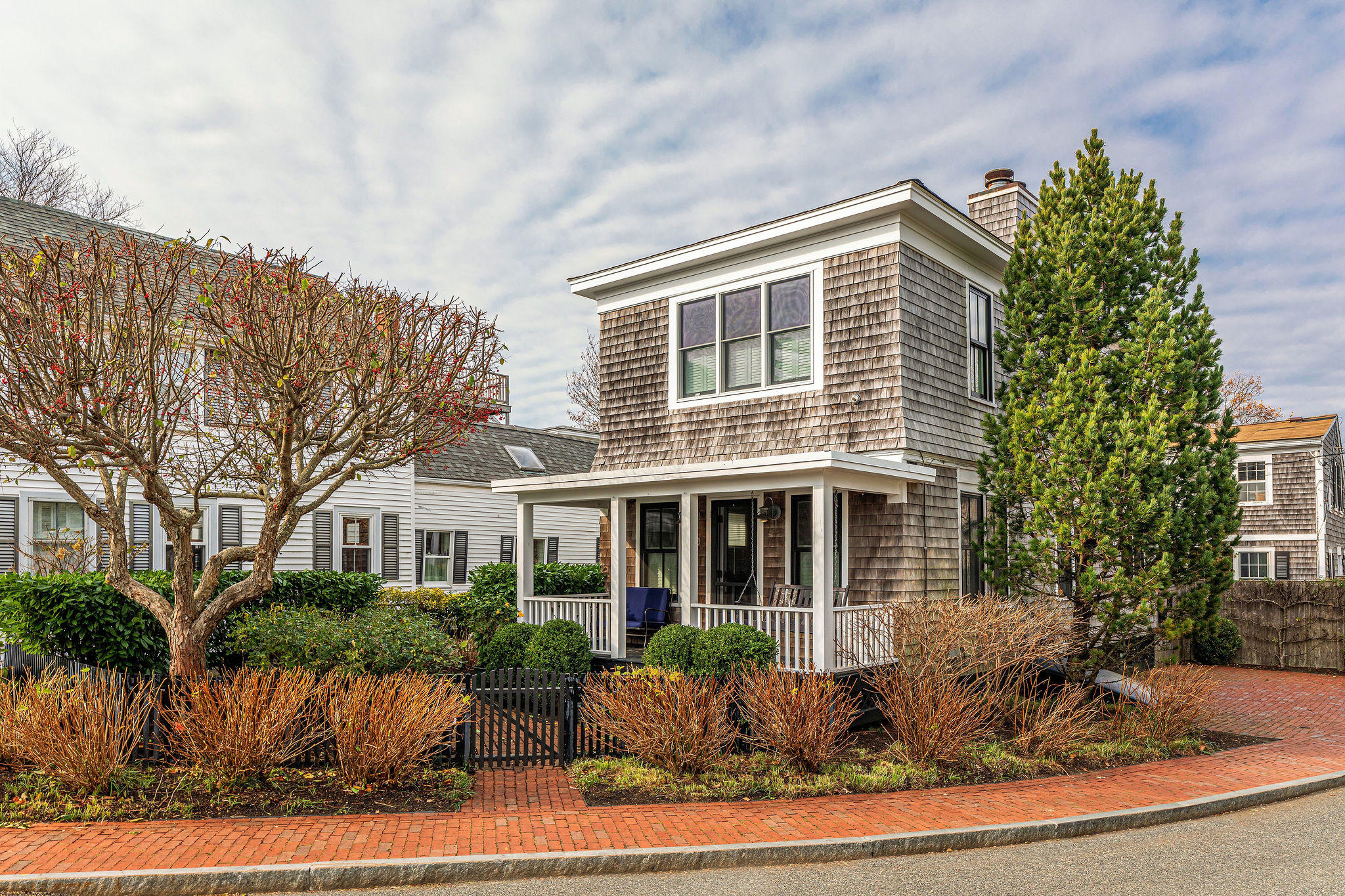 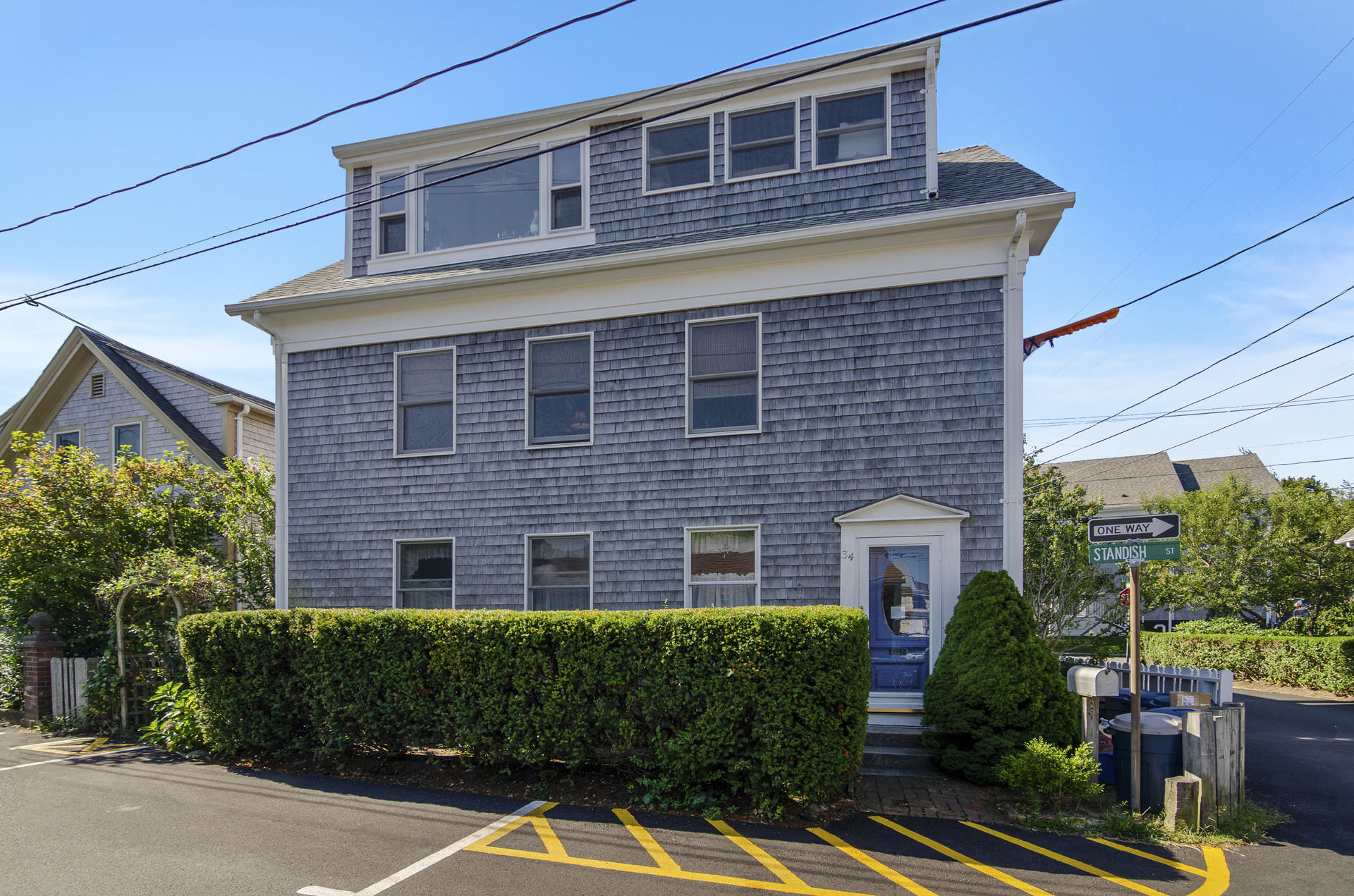 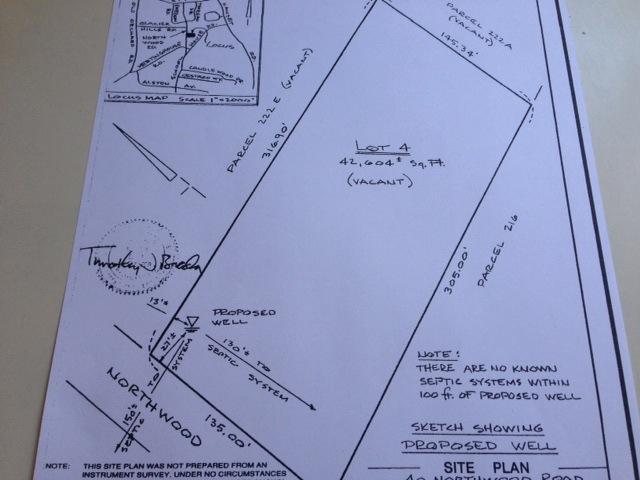 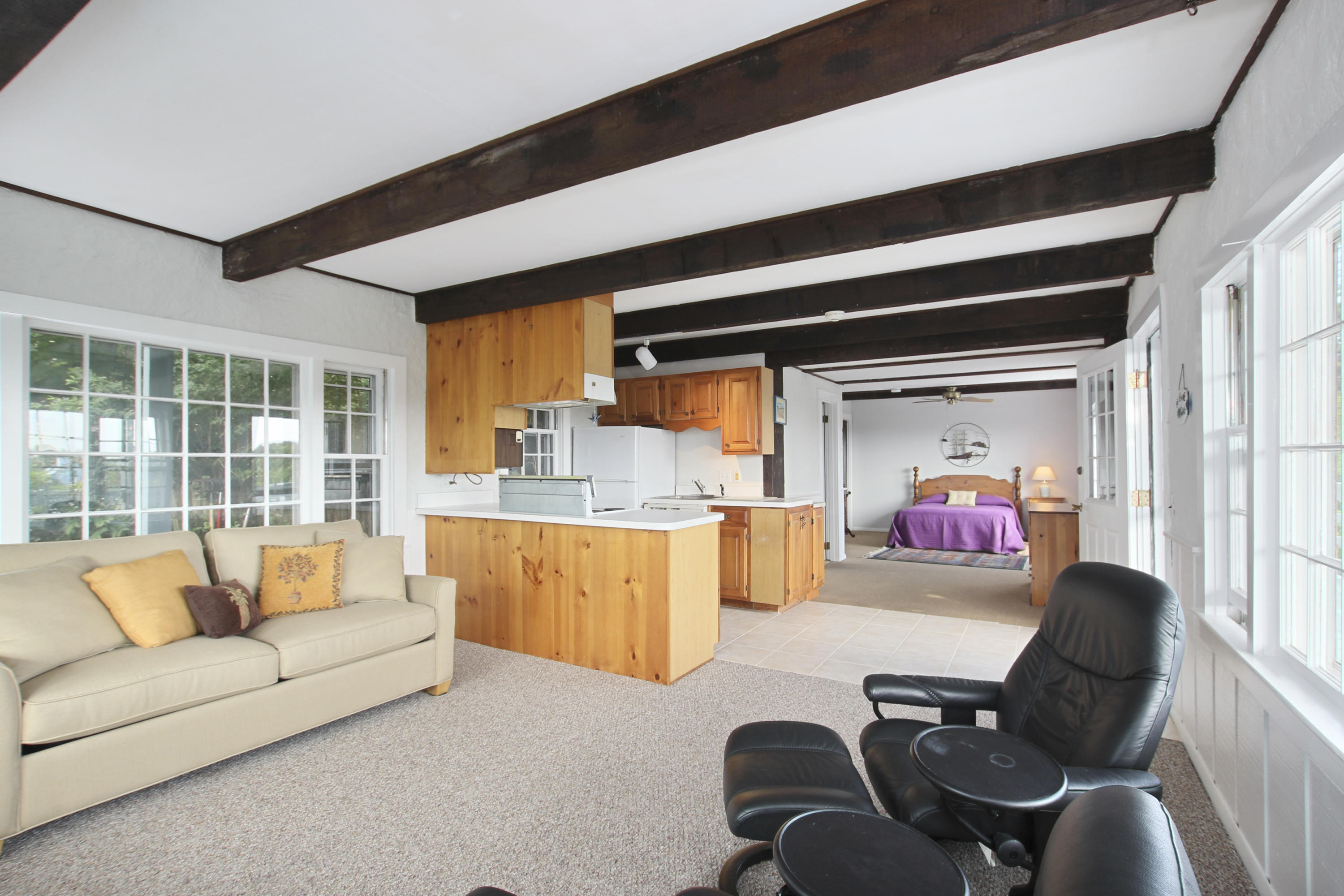 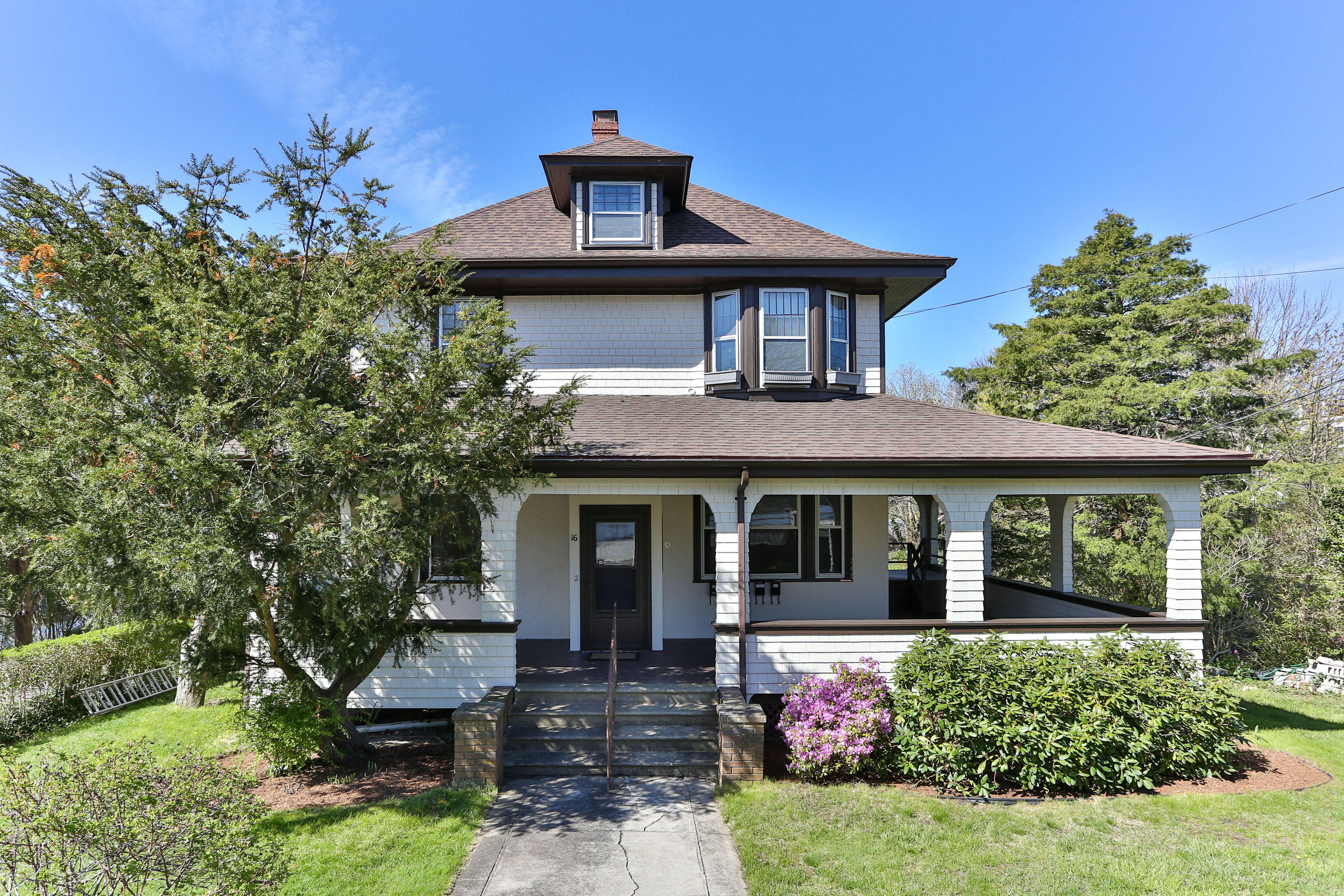 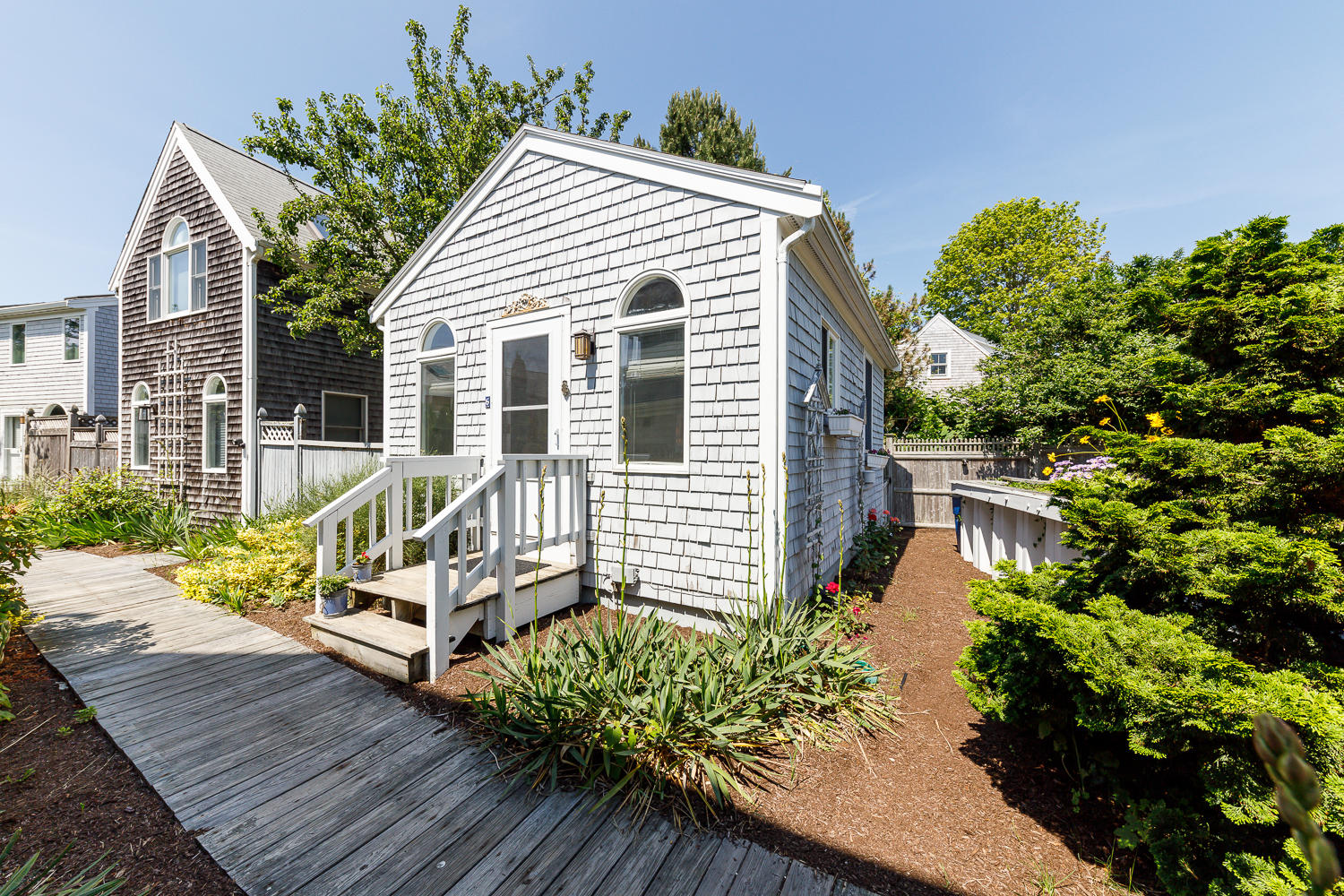 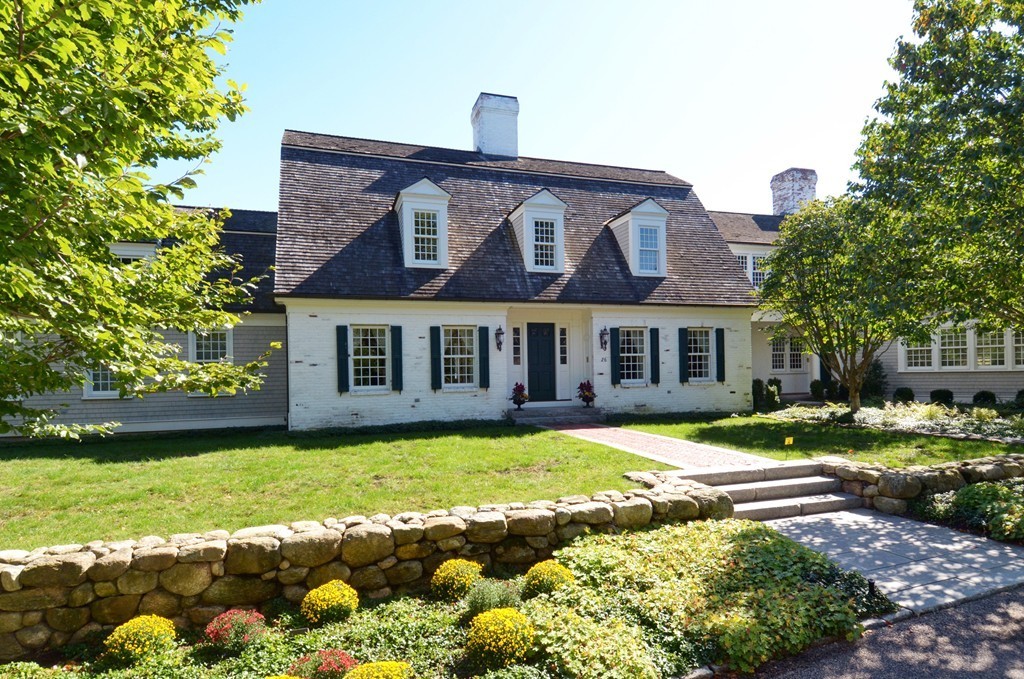 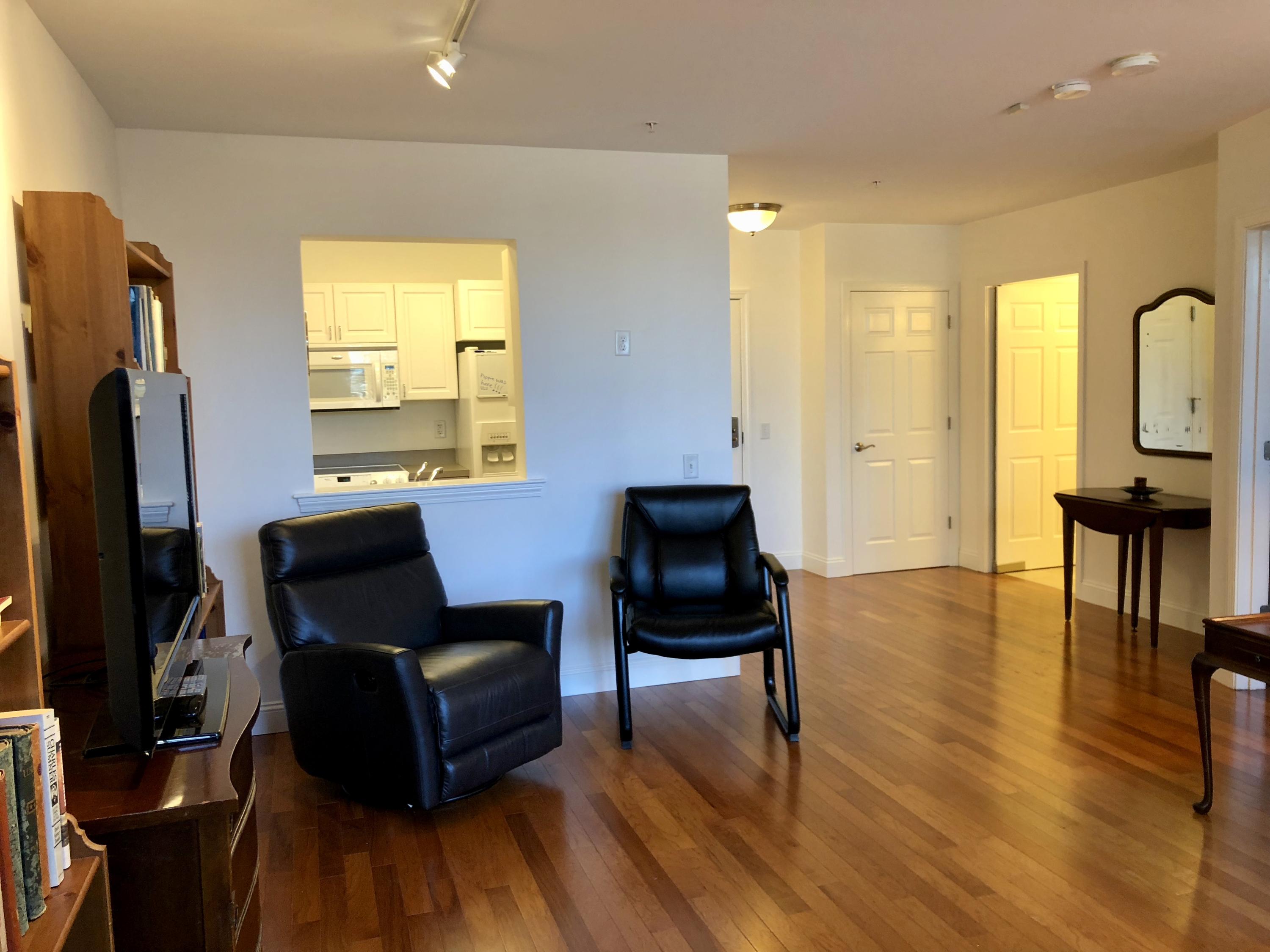 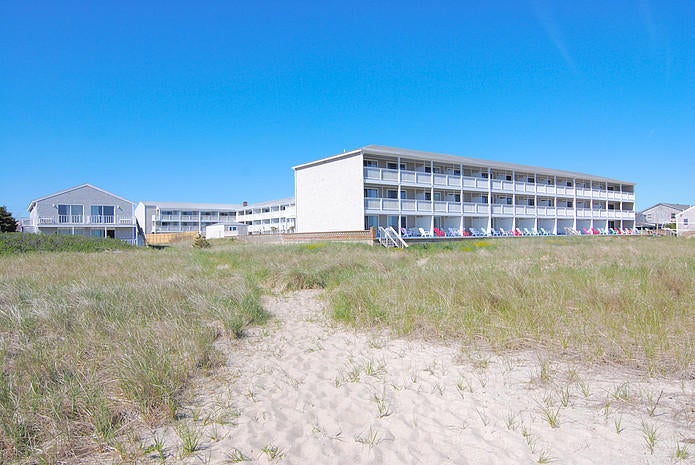 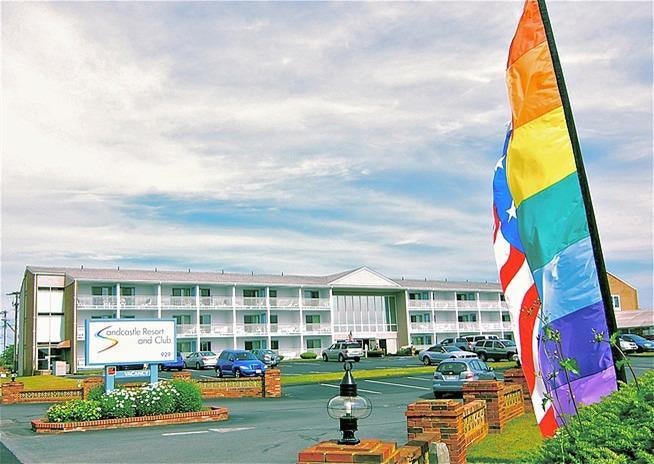 * Properties above are not necessarily listed or sold by Gabby Hanna while he/she was affiliated with William Raveis Real Estate.