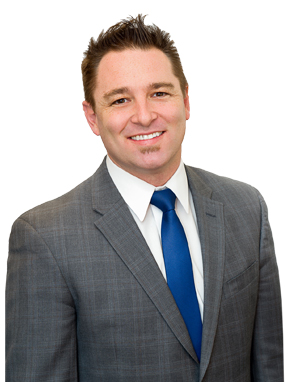 As co-president of William Raveis Inc., Ryan is responsible for the strategic direction and operation of the company’s headquarter functions. He has been recognized by the Swanepoel Power 200 as one of the Most Influential Leaders in the Residential Real Estate Industry every year since 2016. Ryan also serves as the President of William Raveis Mortgage. Since 2014, Ryan has also been recognized perennially as one of the Top 100 Most Influential Mortgage Executives in America, according to Mortgage Executive Magazine. Prior to rejoining the family business, Ryan held positions with a top strategic management consulting and research services firm as well as a venture capital-backed internet services firm, where he led the implementation of the nation’s first broker-direct online mortgage platform. Ryan received a Bachelor of Arts from Williams College and a Master of Business Administration (magna cum laude) in finance and entrepreneurship from Babson College.