About The Cape House

The Cape House mission is to serve, to leave people better than when we found them.

Core Commitment 1: Work hard for the benefit of others.

Core Commitment 2: See the best in every person.

Core Commitment 3: Know your gifts and leverage them.

Core Commitment 4: Constantly commit to grow and get better.

Core Commitment 5: Live in such a way that people say, "I'll have what she's having!"

The Cape House team brings a decade of experience in the ebb and flow of Cape Cod real estate. Fortified by broad previous life experience in education, science, retail, and design, our team delivers a comprehensive client-centered real estate experience.

We specialize in listing and selling Cape Houses in the mid and lower Cape region of Cape Cod, with specialty in Dennis, Brewster, and Yarmouth Port. To find our buyers the perfect Cape house, our reach extends from Sandwich to Wellfleet.

"From the first meeting with Katie I was impressed with her understanding of my particular needs for helping me to sell my house with the least amount of stress and that the advice I would need for getting the house ready for sale was very important. We were able to work as a team and make that happ...

The entire Cape House team was absolutely fantastic throughout the sales process. They were knowledgeable, professional, and responsive, but where Katie and her team shine is their true, deeply felt desire to see their clients in the right property at the right price. It wasn't just an exercise in p...

From the beginning of our home sale process, Katie Clancy made suggestions that helped us prepare the house to go on the market. From the professional photographer to staging, Katie made sure that all details were taken care of. She listened to our concerns and found solutions for our family. We we...

Yup, we moved today....and sold our old house too. Sending many thanks and heartfelt gratitude to Team Lavallee, starting with The Dynamic Duo of Katie Clancy and Jeff Clonts. We wouldn?t negotiate the treacherous waters of home sale hell with anyone else. Their knowledge, encouragement, positivity ...

Katie is both an extremely effective realtor and a pleasure to work with. She was a tireless advocate for us throughout the home-buying process, and managed our communication and our expectations very well. She has great strategic instincts - knows when to be patient, when to be aggressive, and how ...

Without a doubt, my agent, Katie Clancy, went beyond the norm to present my property as marketable. Her knowledge as to what would entice a prospective buyer was right on and for that we have relinquished ownership as of 1/22/14. Many thanks to Katie Clancy! 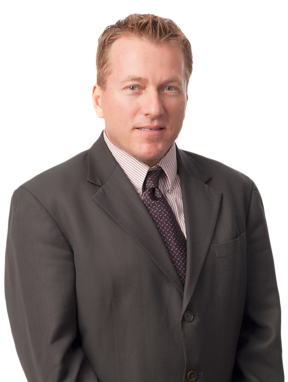 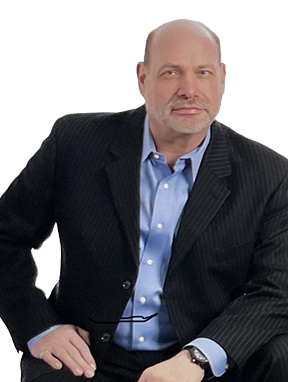