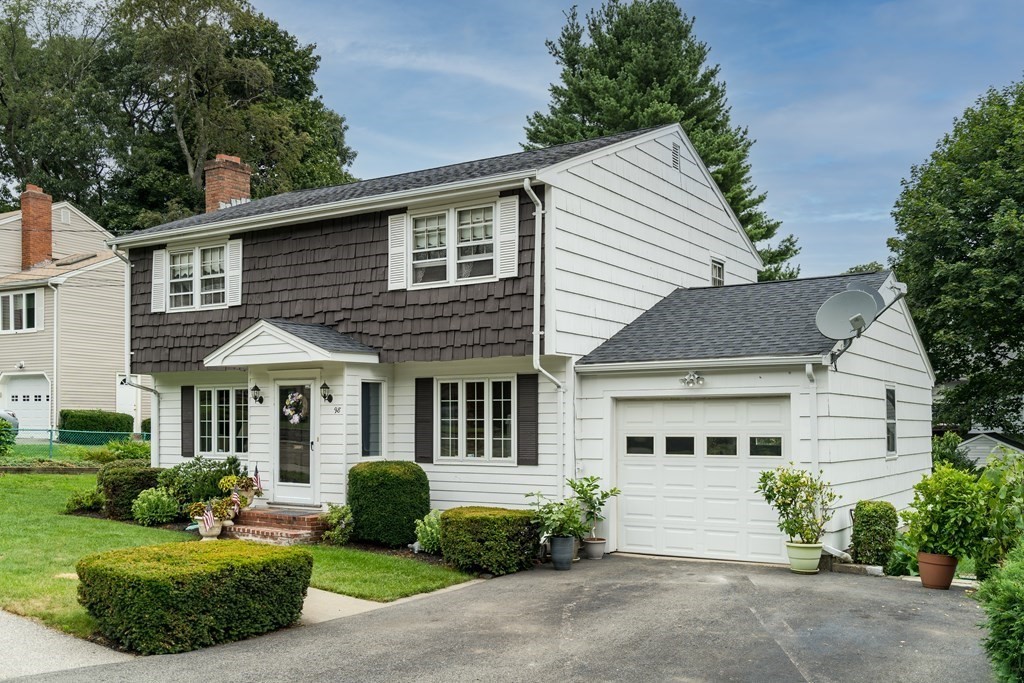 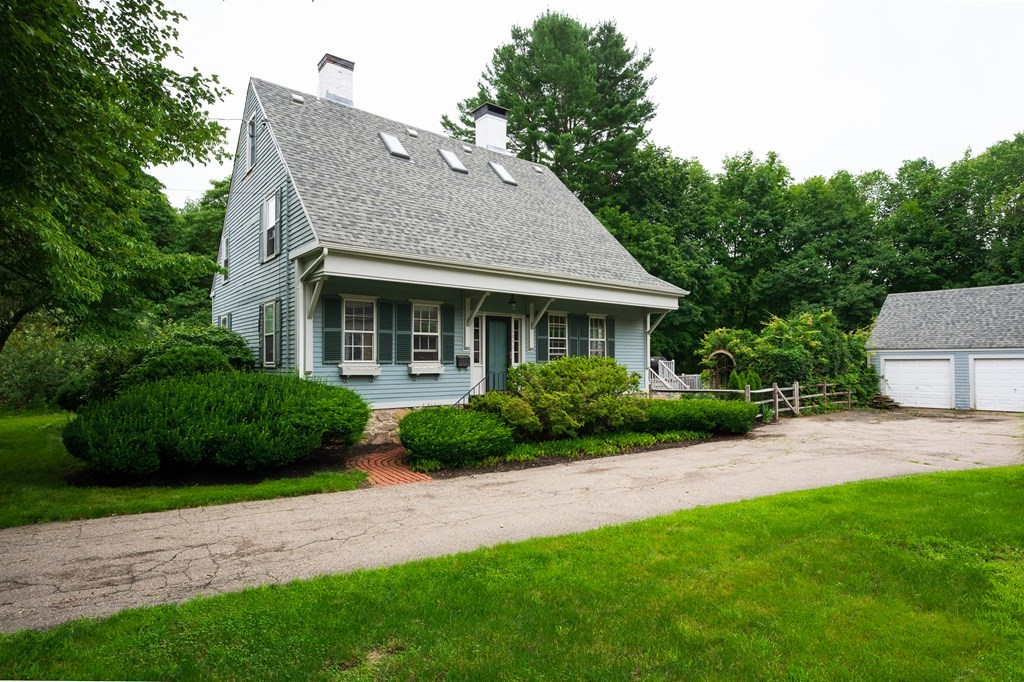 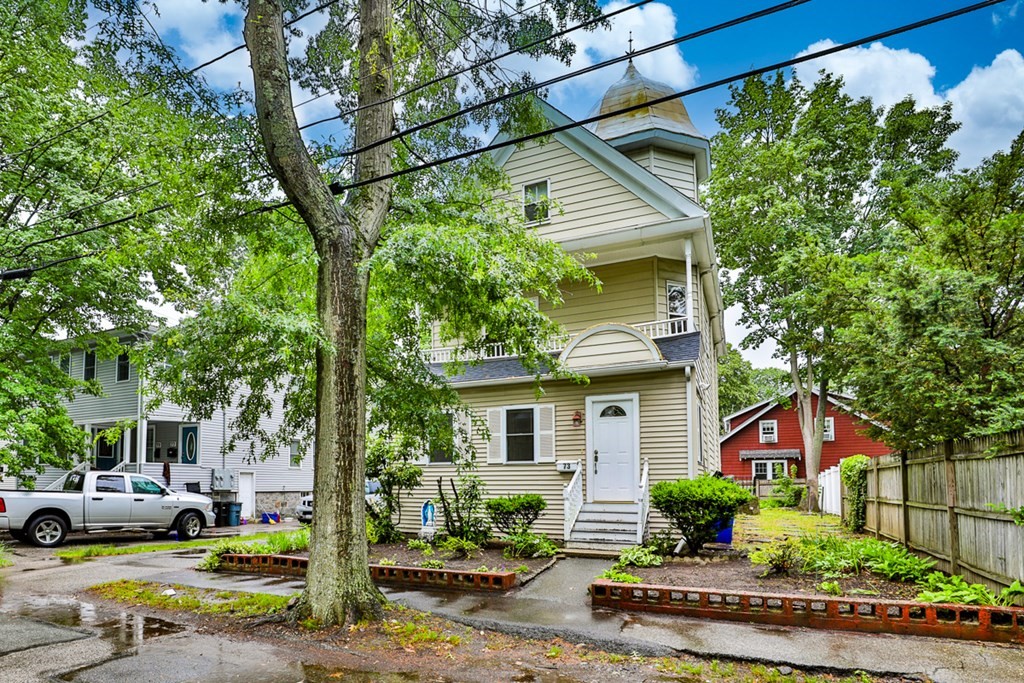 Milton is a contemporary suburban community in eastern Massachusetts that prides itself on a rich historical heritage, tree-lined streets, and acres of protected open space. Milton's real estate is unique in that it has the most privately and publicly conserved land within 20 miles of Boston, giving the town a rural atmosphere in close proximity to the cultural and business opportunities in the Greater Boston area.


Milton was settled in 1640 by Puritans who began the settlement of Massachusetts Bay Colony in 1630. Originally a part of the town of Dorchester, Milton was incorporated as an independent town in 1662 and remains as such today, although it borders in the burgeoning city of Boston on the north along the Neponset River.


For well over two centuries after its founding, Milton remained a primarily agrarian community with farms and open lands, as well as industrial activity along the Neponset River at Milton Village; it included a gristmill, a gunpowder mill, a paper mill, and a chocolate mill - all thought to be among the first of their kind in New England. After the Civil War, however, Milton's population began to rapidly increase due to the convenience of the Milton and Dorchester branch of the Old Colony Railroad, which provided railway access to Boston with a depot at Mattapan Square and passanger stations at Central Avenue and Milton Village.


Today, the former railroad line is perpetuated by the surface trolley connecting Ashmont Station and Mattapan Square and has stations on both the Dorchester and Milton sides of the river. A horse-drawn streetcar began running in 1856 from the Lower Mills to downtown Boston via Dorchester Avenue, so the ease of transportation allowed people of all walks of life to live in Milton but to commute to the city for employment.


Milton still retains a good many 19th century country houses and estates and early 19th century workers' housing, including the Forbes House and the Suffolk Resolves House, and field stone walls forming property boundaries are not uncommon. Milton is a town that faces contemporary issues while not abandoning its historical past.

Welcome to William Raveis Real Estate, Mortgage & Insurance, the largest family-owned company in the Northeast serving Milton Massachusetts. For 39 years, our dedicated mortgage, new homes, international and relocation divisions have provided the resources and experience to find the perfect home for you, whether you're a first time homebuyer, raising a family or downsizing. Since our establishment in 1974 - William Raveis Real Estate, Mortgage & Insurance has experienced steady growth primarily through the sale of Milton.


Today, William Raveis Real Estate, Mortgage & Insurance maintains the largest database of Milton Massachusetts homes for sale and has a network of 85 sales offices and 3,500 sales associates and/or Realtors. Our Connecticut real estate and Massachusetts real estate sales have topped the $5.6 billion mark, and we've closed more than $9 billion worth of mortgage loans. No other real estate firm in Milton Massachusetts has grown as rapidly under the same owner or has offered such innovative programs and home ownership services to its customers.


Please take some time to explore our website and call us with any questions you might have concerning Milton Massachusetts homes for sale. We promise we'll never be too busy to remember what got us to where we are today - you, the customer!