Nick has been in the Real Estate broker since 1977. He also has an extensive background in construction management and is a licensed builder. His father was co-owner of Peabody Construction Company and Nick spent his formative years in all aspects of commercial and residential construction.

Nick was a RE/MAX agent and top-producer with RE/MAX First Realty of Newton, MA for 10-years and sold over 150 million dollars of residential property in Newton, Brookline, Jamaica Plain and West Roxbury. Not only did Nick sell properties but developed and sold high-end speculative homes simultaneously. Nick worked with several developers selling their projects because of his keen eye for construction detail which helped prospective buyers' vision to buy.

Nick and his wife, Nancy, bought a home on the Scraggy Neck peninsula in 1998. After his youngest of three daughters went off to college they decided to move to the Cape full-time. Now he has 7-beautiful grandchildren who love to visit Cape Cod. He originally worked for Kinlin Grover RE on the Cape and then formed his own company, Falmouth Realty Associates, LTD. in 2001 until merging with William Raveis Real Estate in 2008. Since joining Raveis Nick has continued to be a "top-producer" and has sold the most mutli-million dollar homes in the Falmouth and Bourne area for Raveis RE.

Nick has a strong reputation for being very knowledgeable in all aspects of the Bourne and Falmouth real estate Market. His forte has always been selling higher value properties. His core beliefs of honesty and integrity in his negotiating and marketing skills make him the best agent for all your real estate needs.

Married for 46yrs to Nancy with 3-daughters and 7-grandchildren 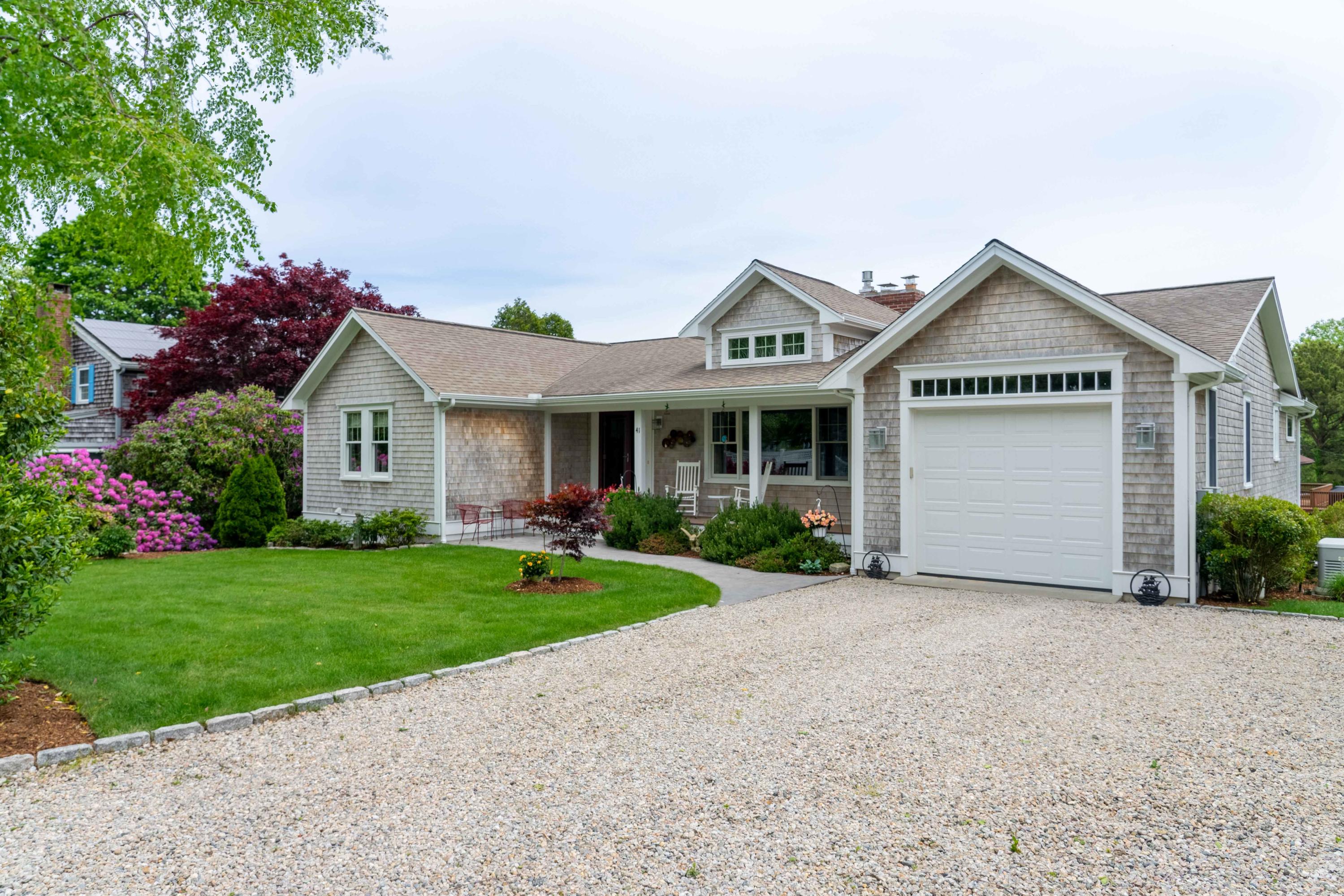 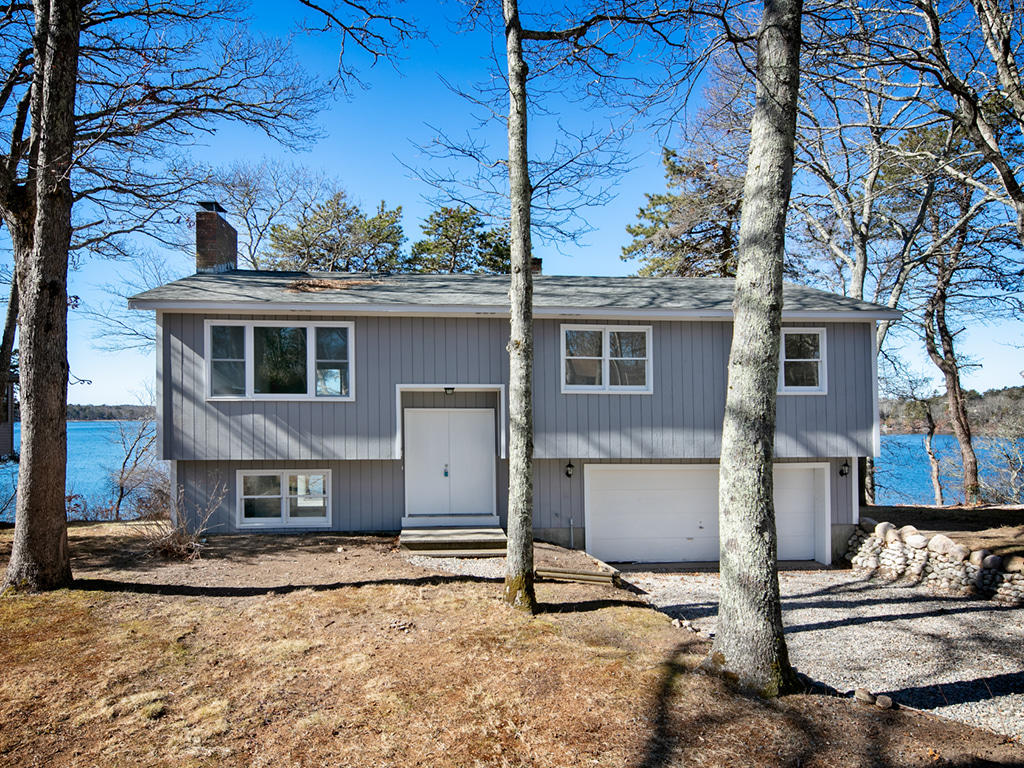 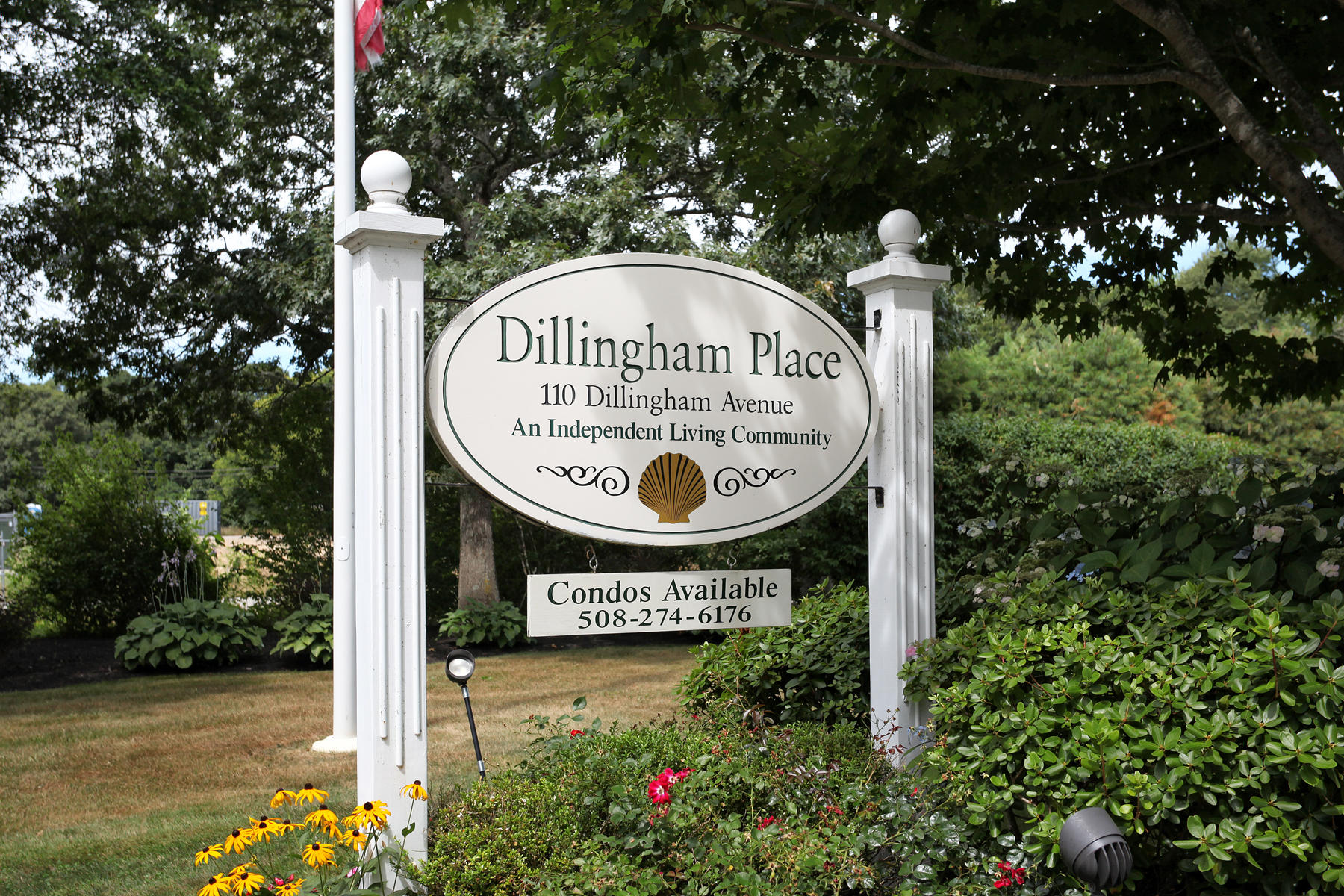 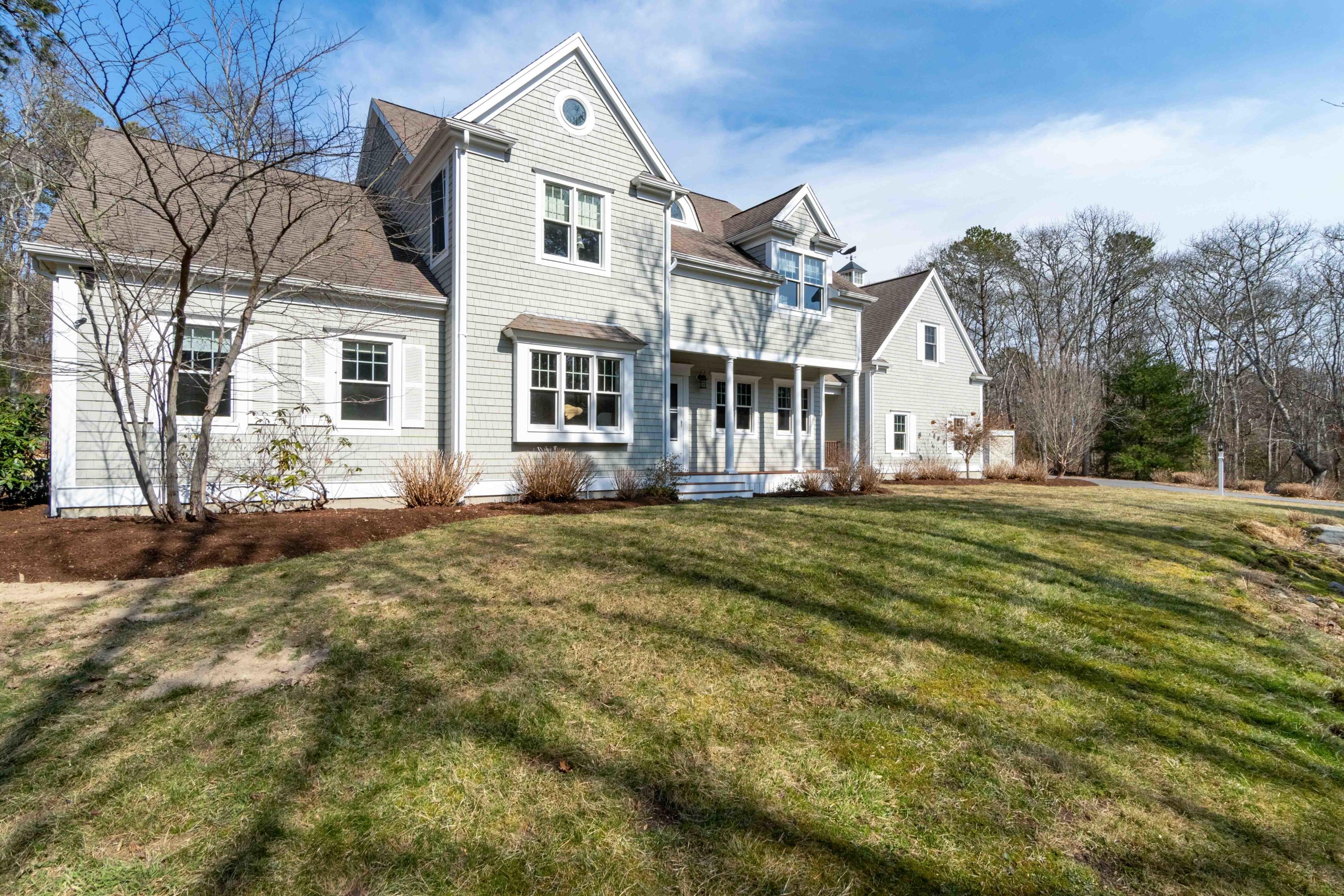 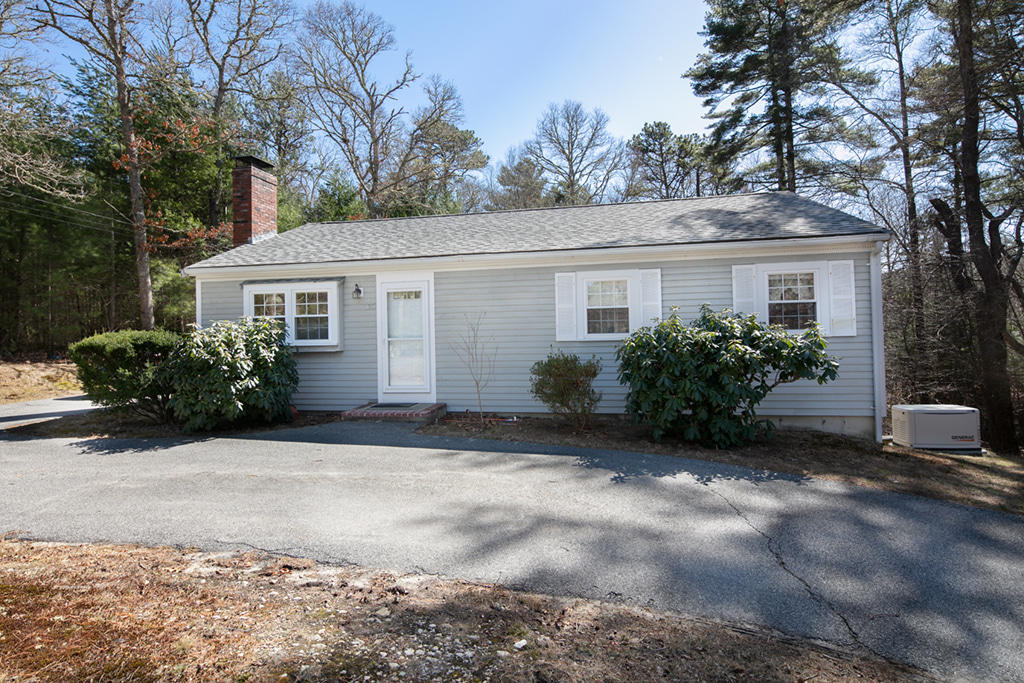 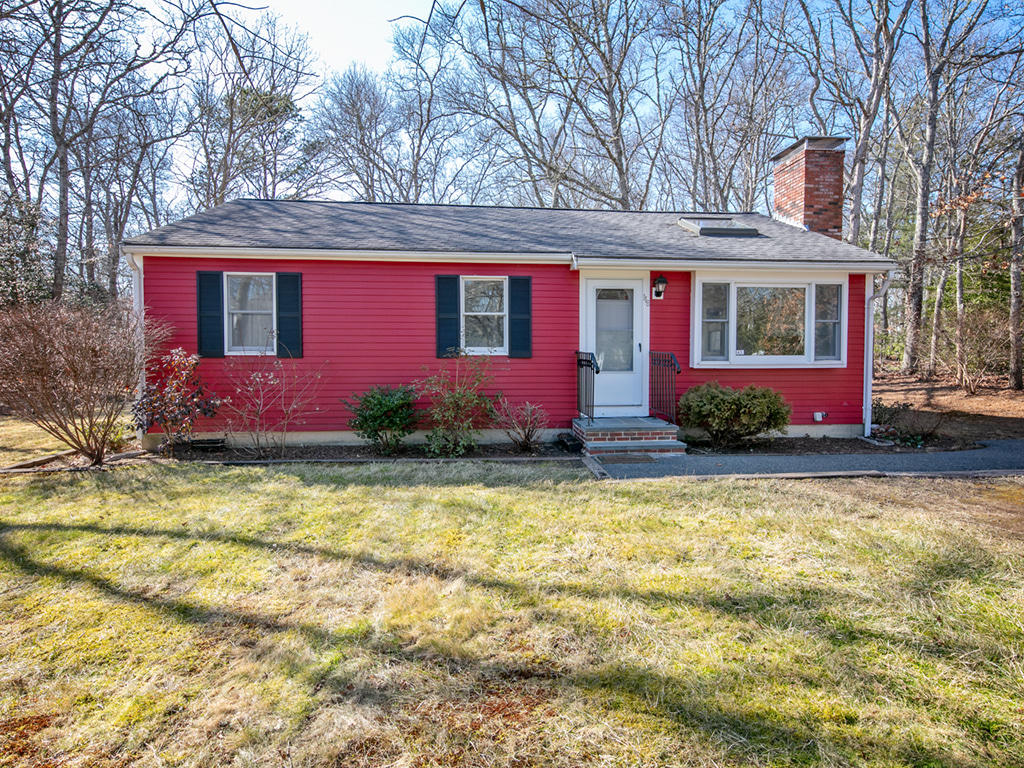 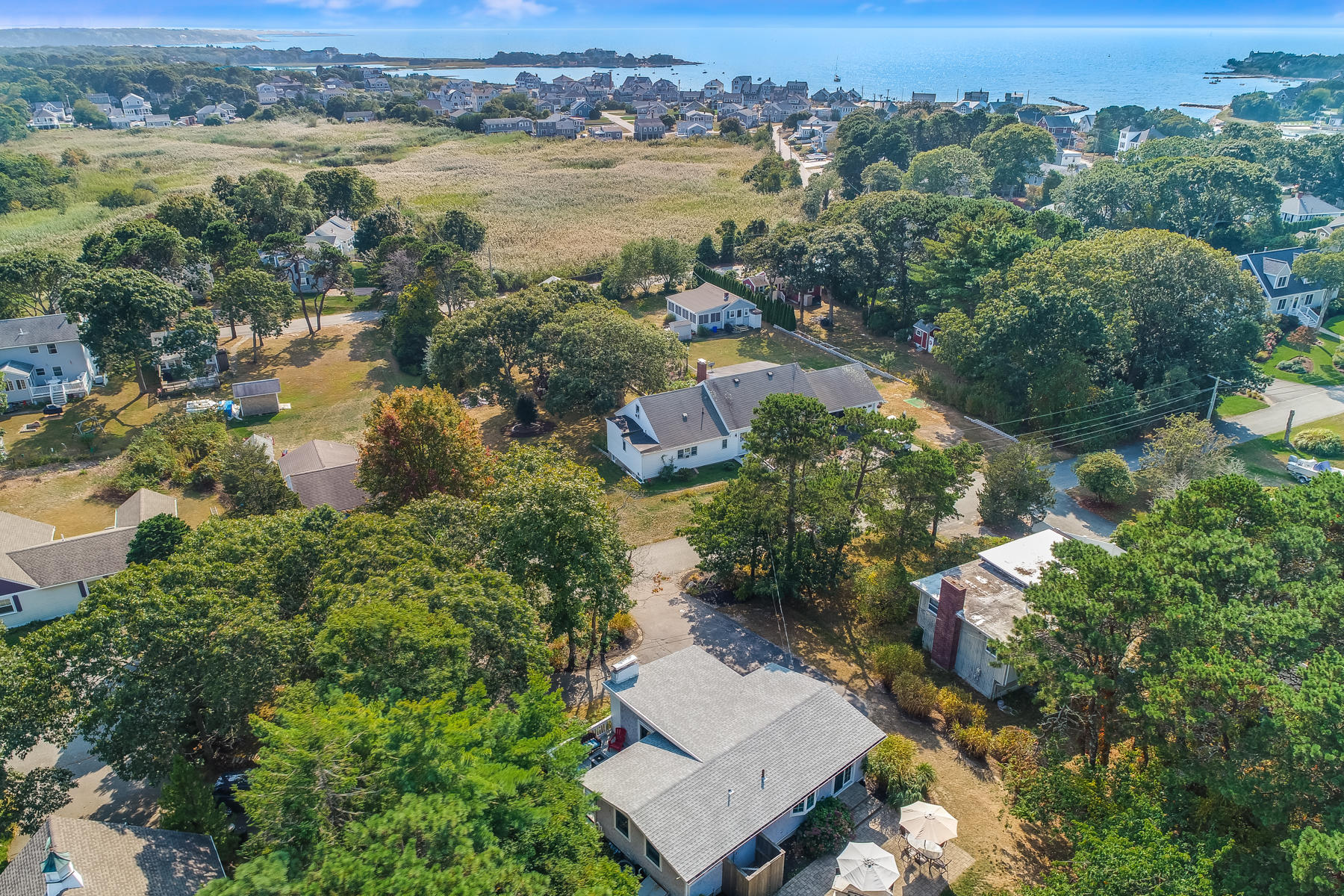 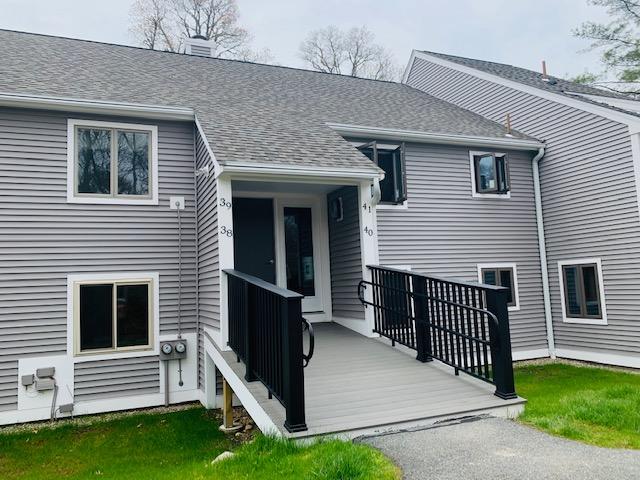 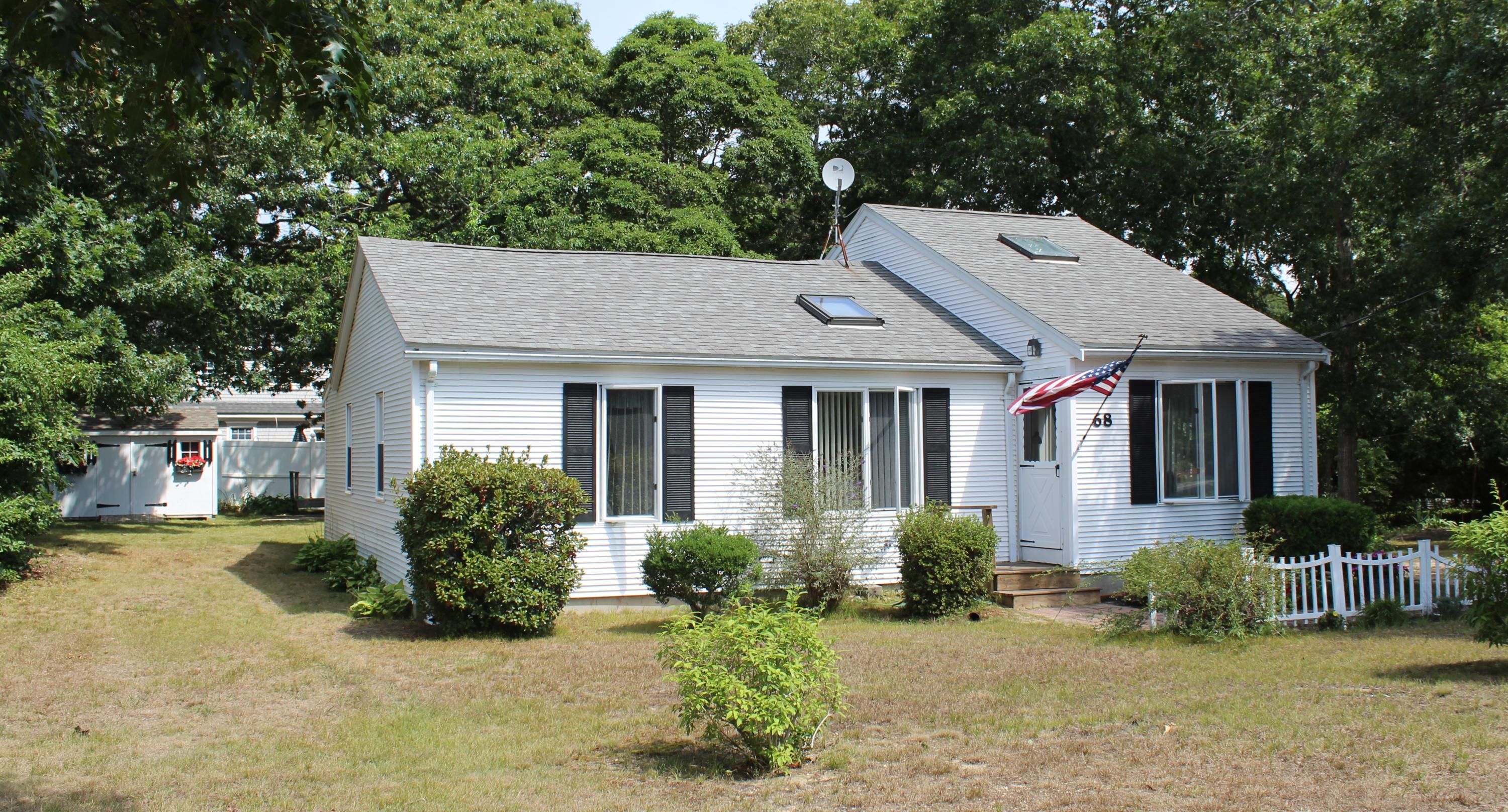 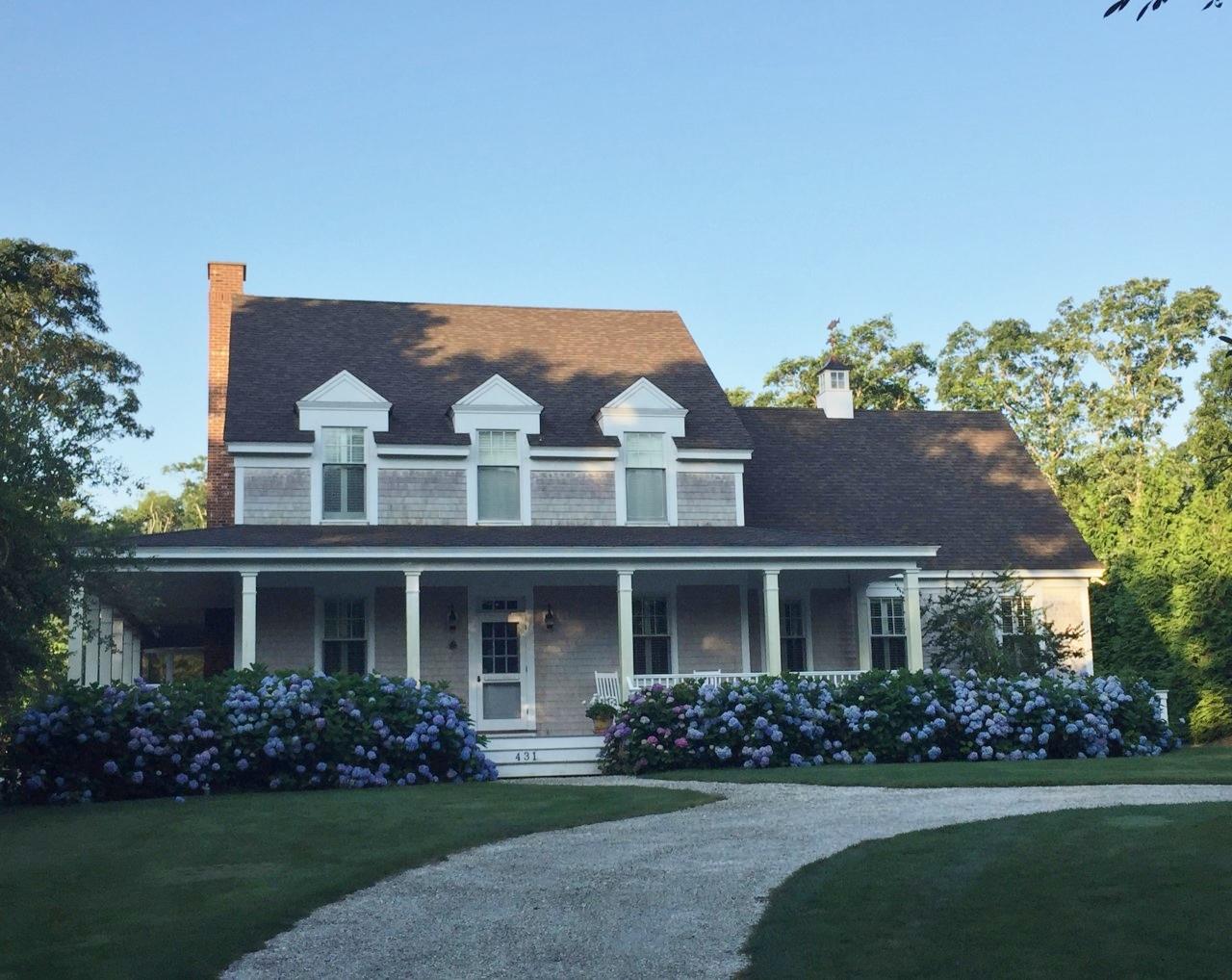