About The Michael J Neeley Team

Michael has closed more than half a billion dollars in residential real estate in a storied career. He has been recognized by the national media as one of Westchester's superstar agents, with features in the New York Times as well as on the CBS Morning News and in Westchester Magazine. He has consistently received consecutive awards from the Hudson Gateway Association of Realtors including the highest honor awarded, the coveted "Diamond Award for Excellence".

Michael started his career in real estate over 30 years ago when he opened a small real estate office in his hometown of Pound Ridge, where he has sold more real estate than any competitor by an overwhelming margin for the last decade. He has since been affiliated both with local independent, Ginnel, and with Houlihan Lawrence, both in Armonk and in Bedford.

Michael and his team are located in our Katonah and Armonk offices providing exceptional service to buyers and sellers alike. 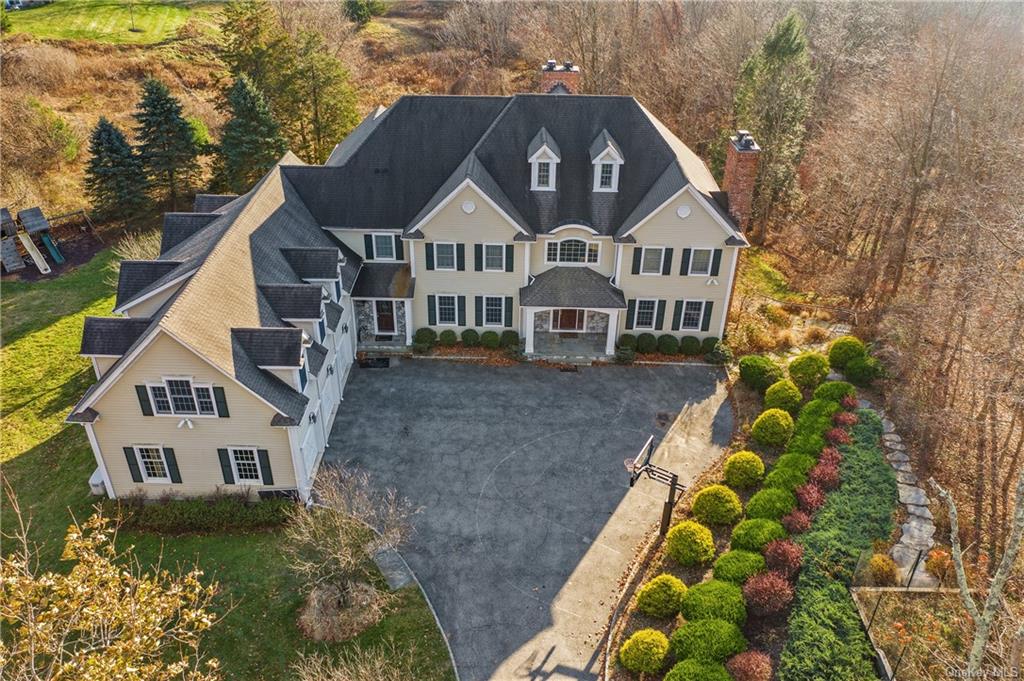 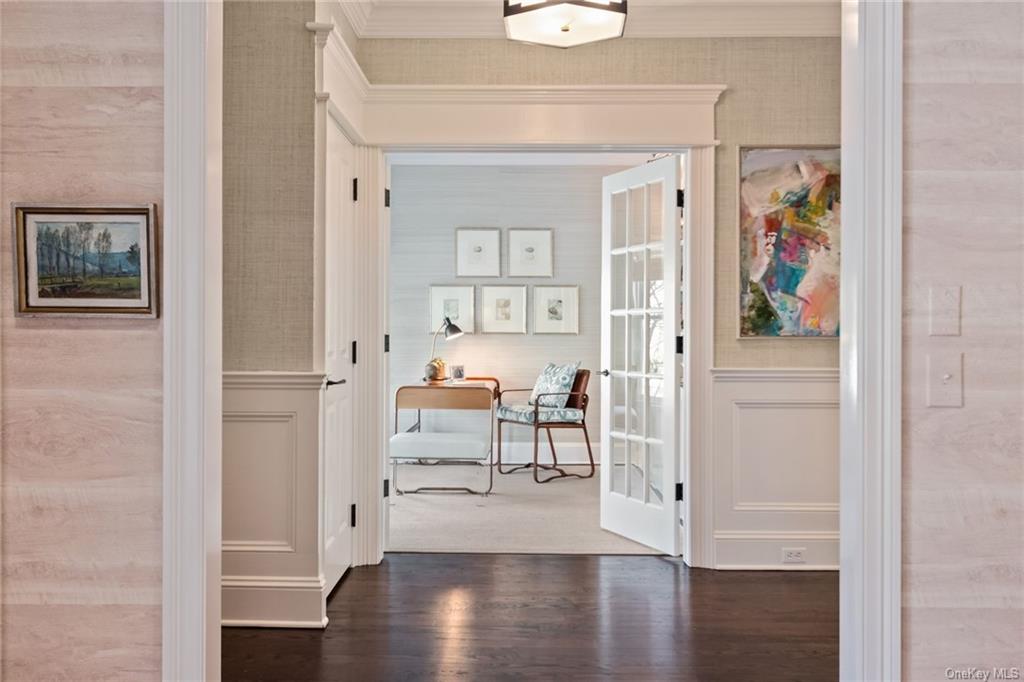 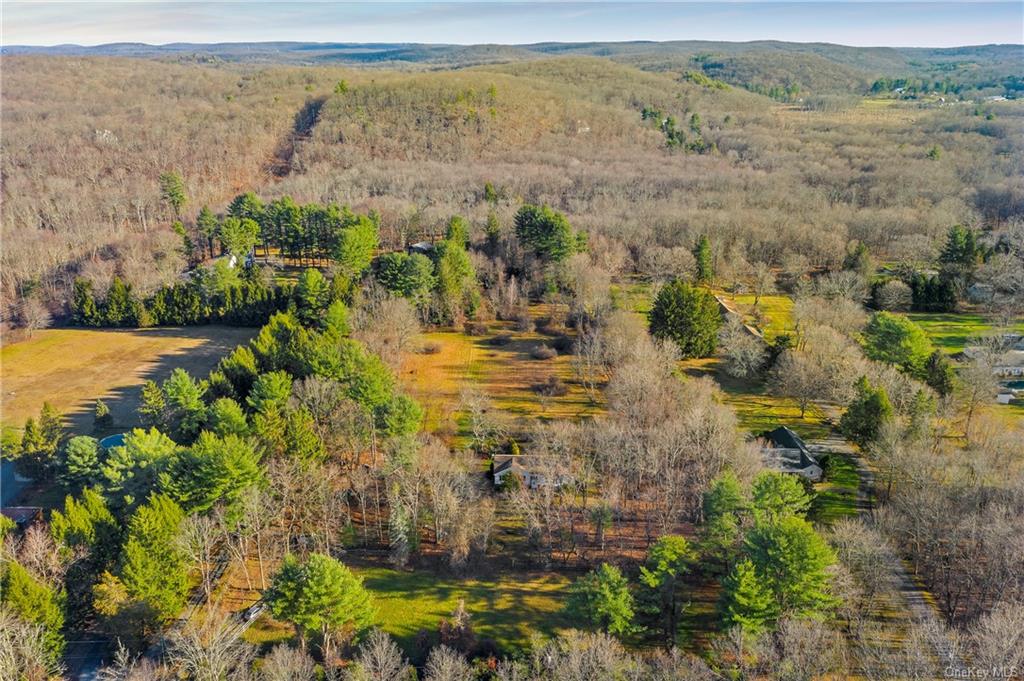 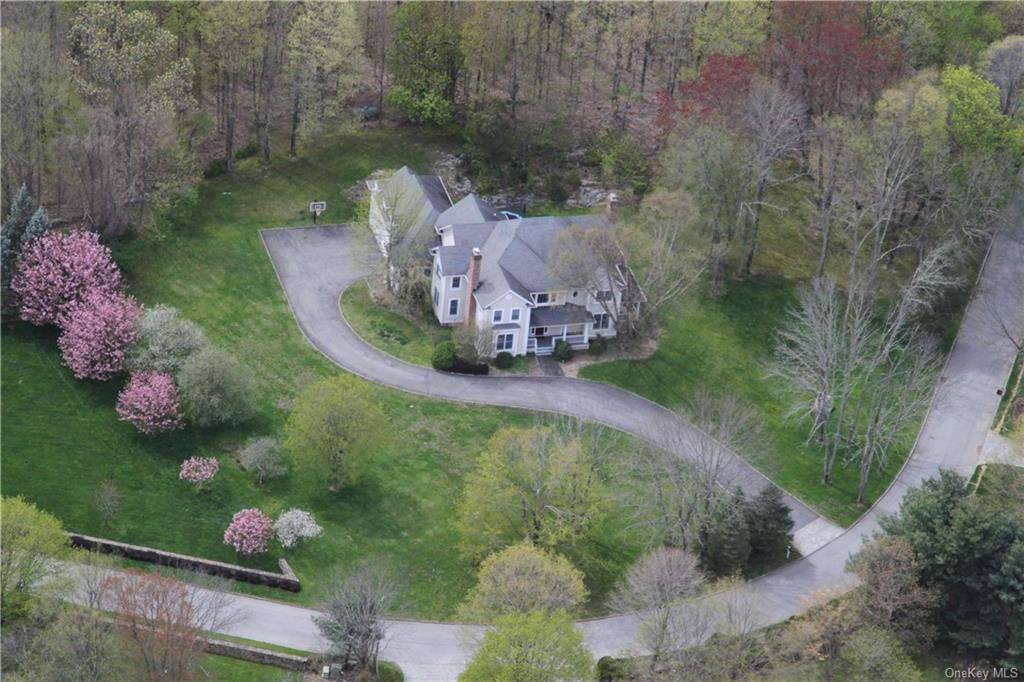 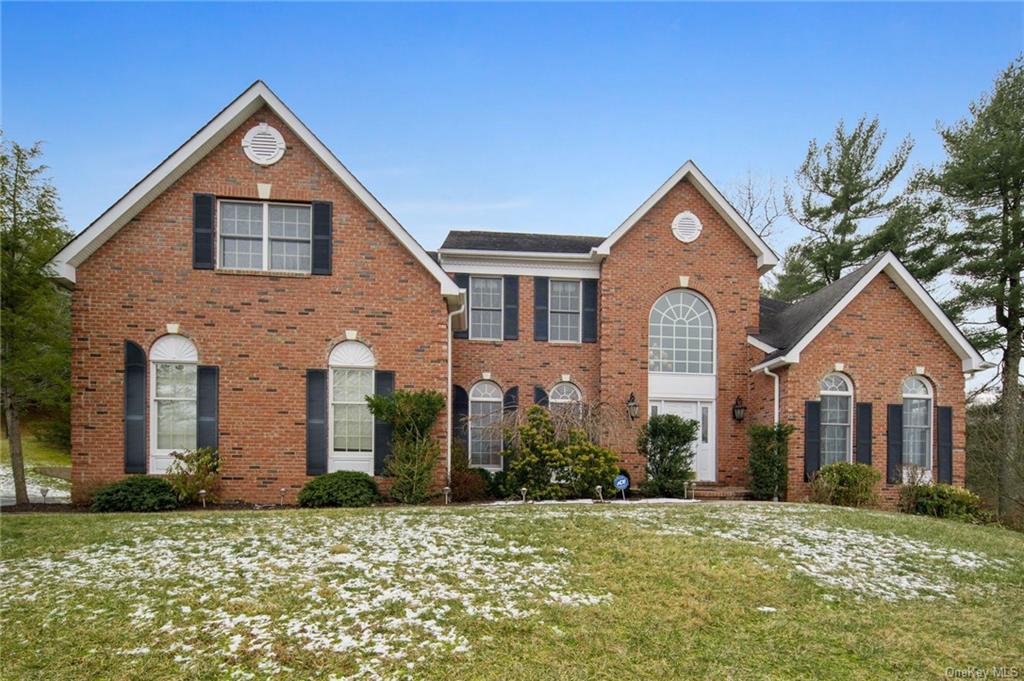 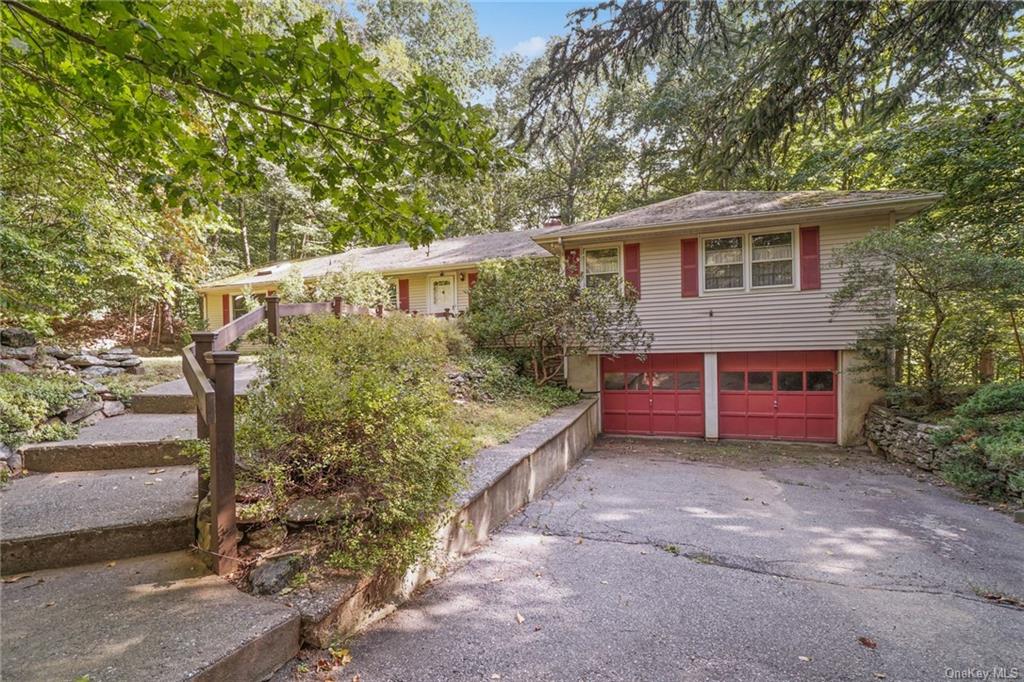 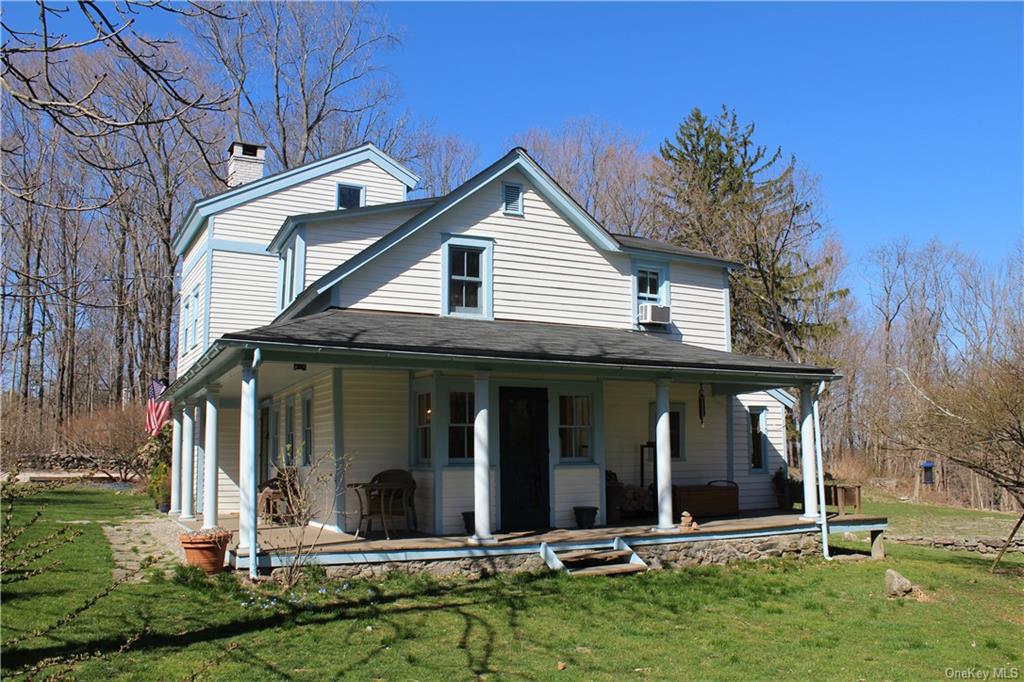 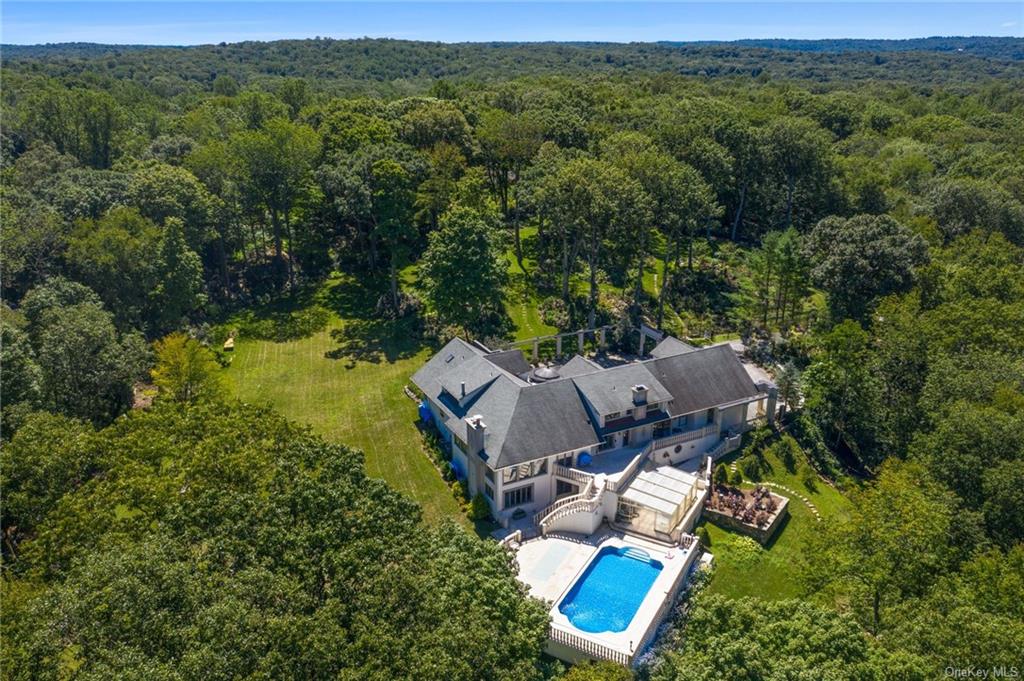 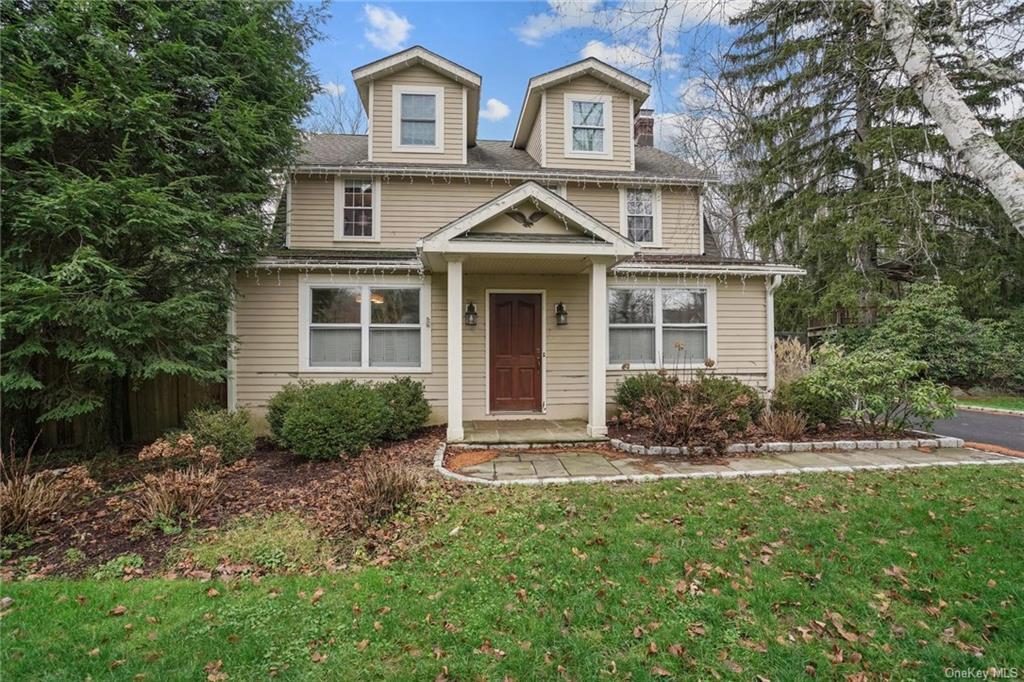 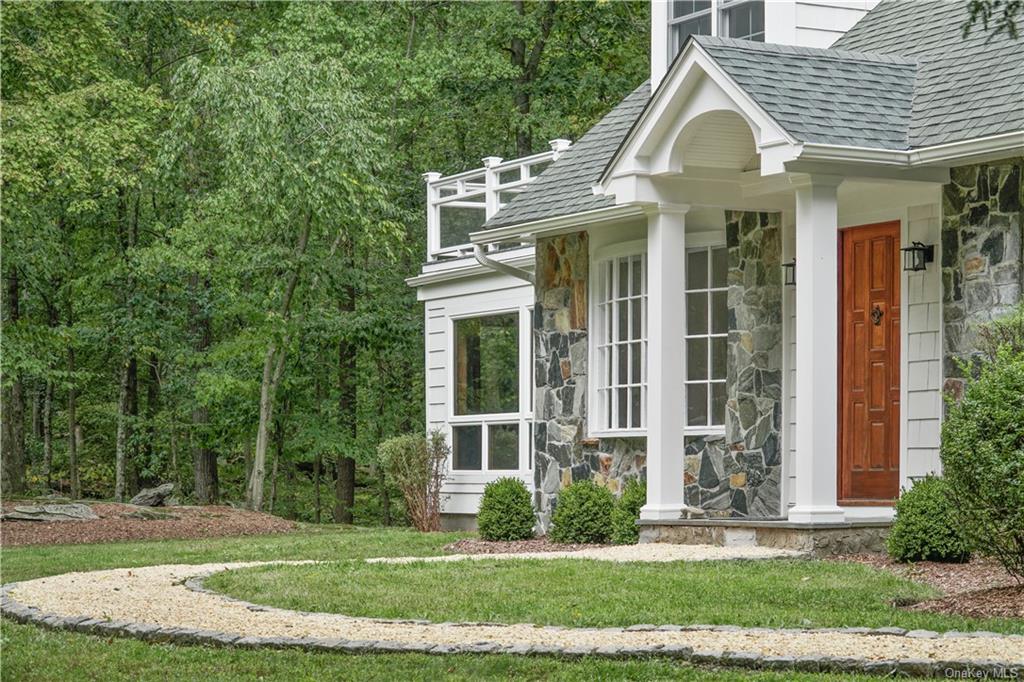 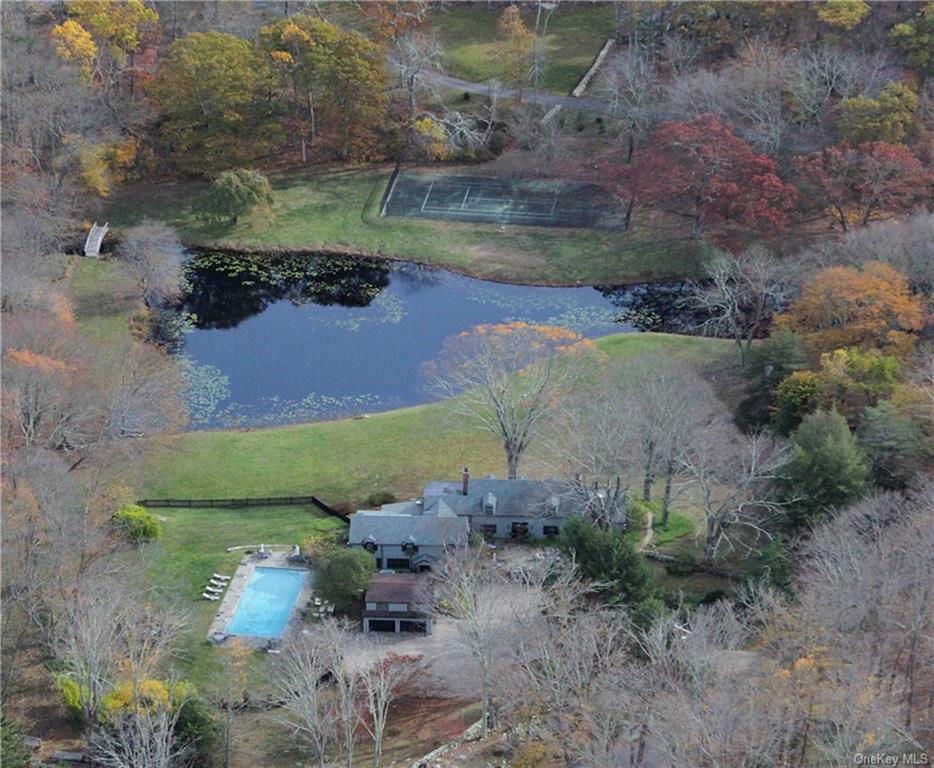 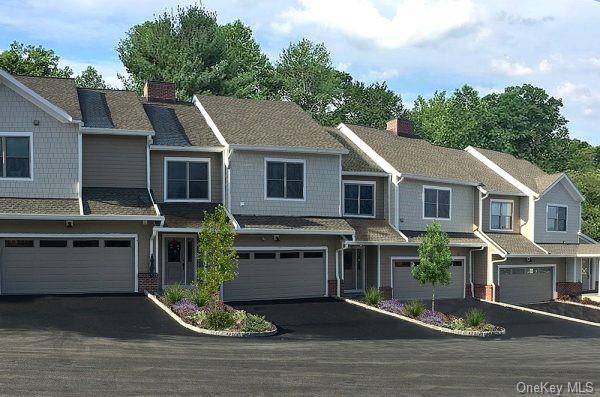 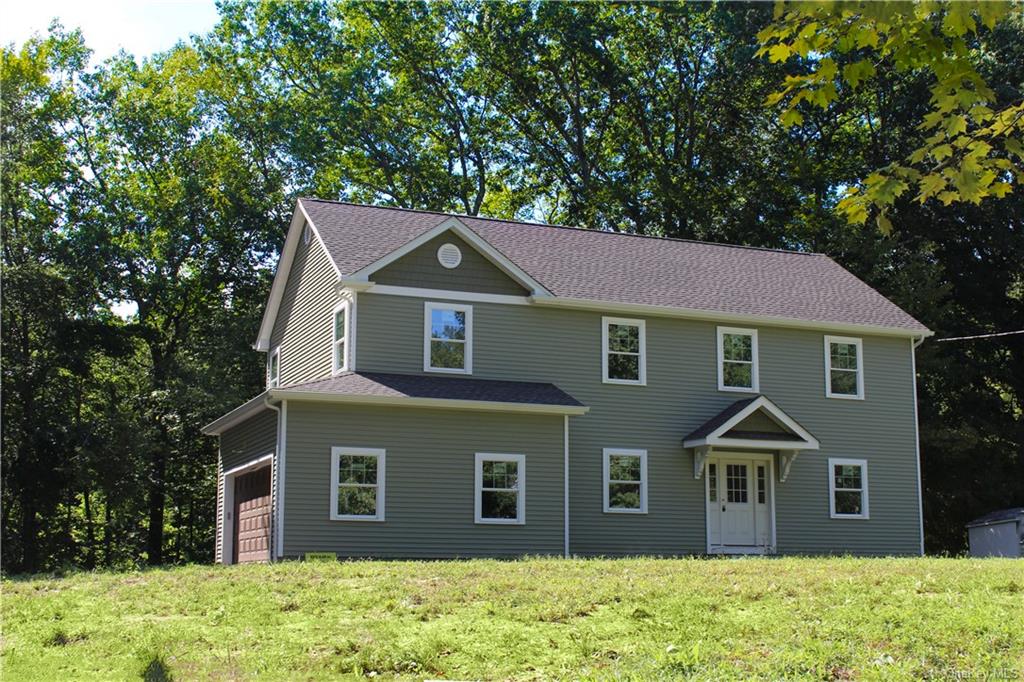 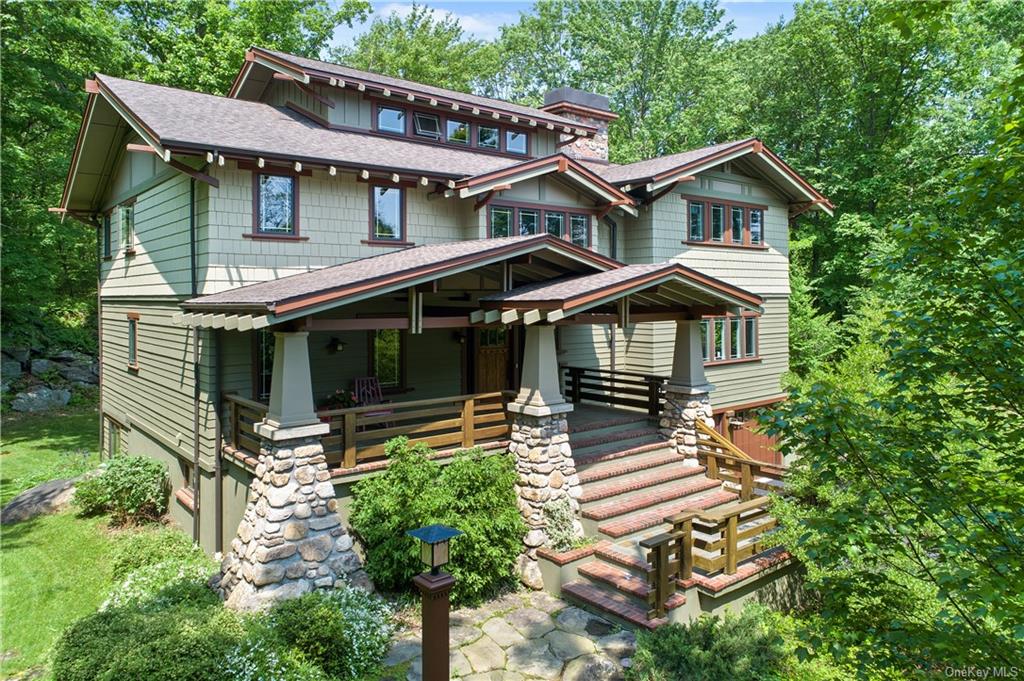 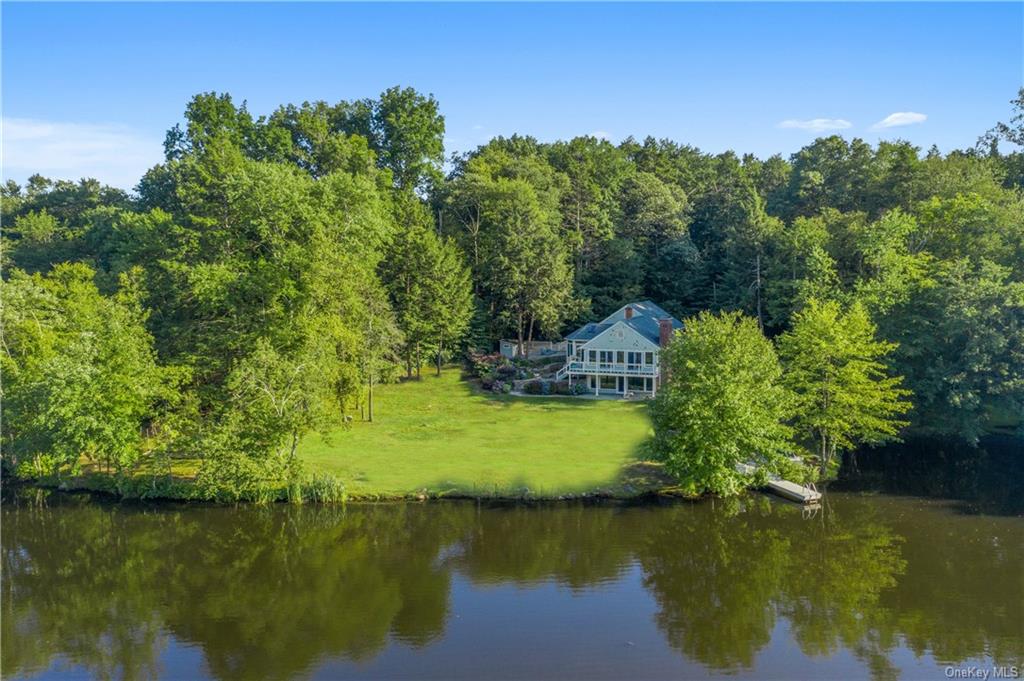 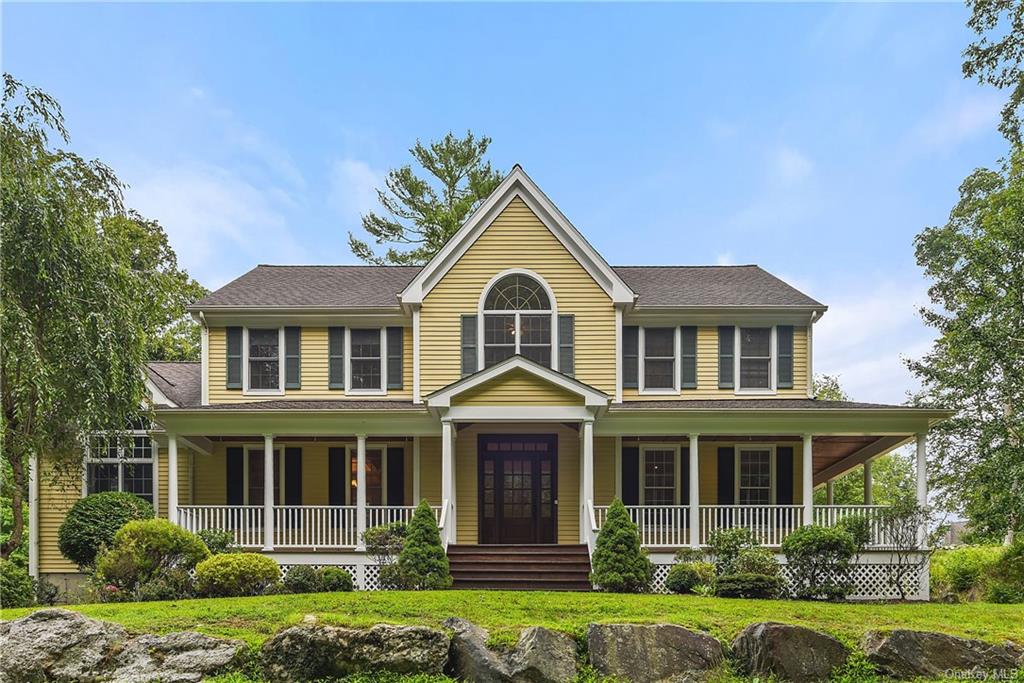 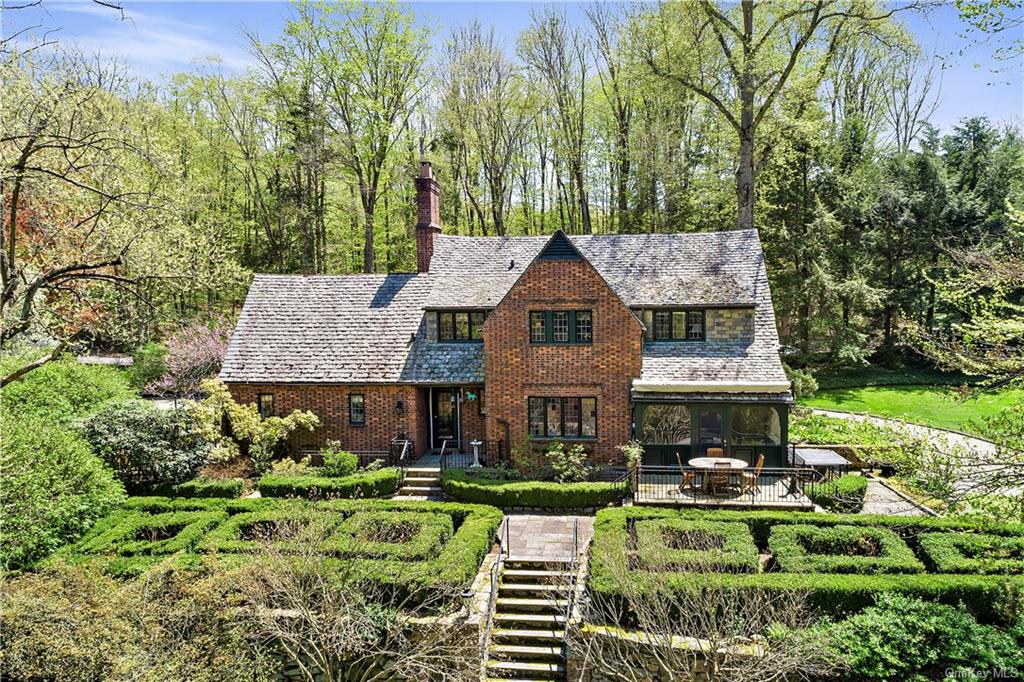