Melissa came onto the real estate scene after a high powered career on Wall Street. For more than 15 years Melissa worked in Corporate Finance and Institutional Sales where she excelled in her field. She covered a range of clients from large financial institutions, to teacher pension funds, to some of the toughest hedge fund managers, covering both the US and Latin America.

When Melissa moved to New Canaan and decided to retire from her career in finance and immediately immersed herself in the community working with the Newcomers Club and The Young Women's League successfully orchestrating the Holiday House Tour and the annual gala raising an unprecedented amount for local charities.

Melissa is consistently recognized as a top producer since the very beginning of her career. She offers extensive experience is all facets of the real estate business. Her unique background lends itself to unparalleled success in negotiating the best deal for her clients. No matter what the complexities are of a transaction, Melissa has the business experience to get it done. Once the deal is complete, Melissa stays in touch with her clients and prides herself on forming long-lasting relationships. Her passion for real estate goes beyond the sale, she truly cares about the people she works with and considers it a privilege and honor to get to know them and their families.

More than 10 years helping my customers get top dollar for their real estate investment and find the home they love!

Consistently recognized as a Top Agent in Fairfield County.

Top Producer in Finance Sales and Trading for major Wall Street firms for more than fifteen years prior to joining the real estate arena. Extensive business and negotiating experience.

Americares - Spouse of Board Member - Fundraising

Filling in the Blanks - Committee Member 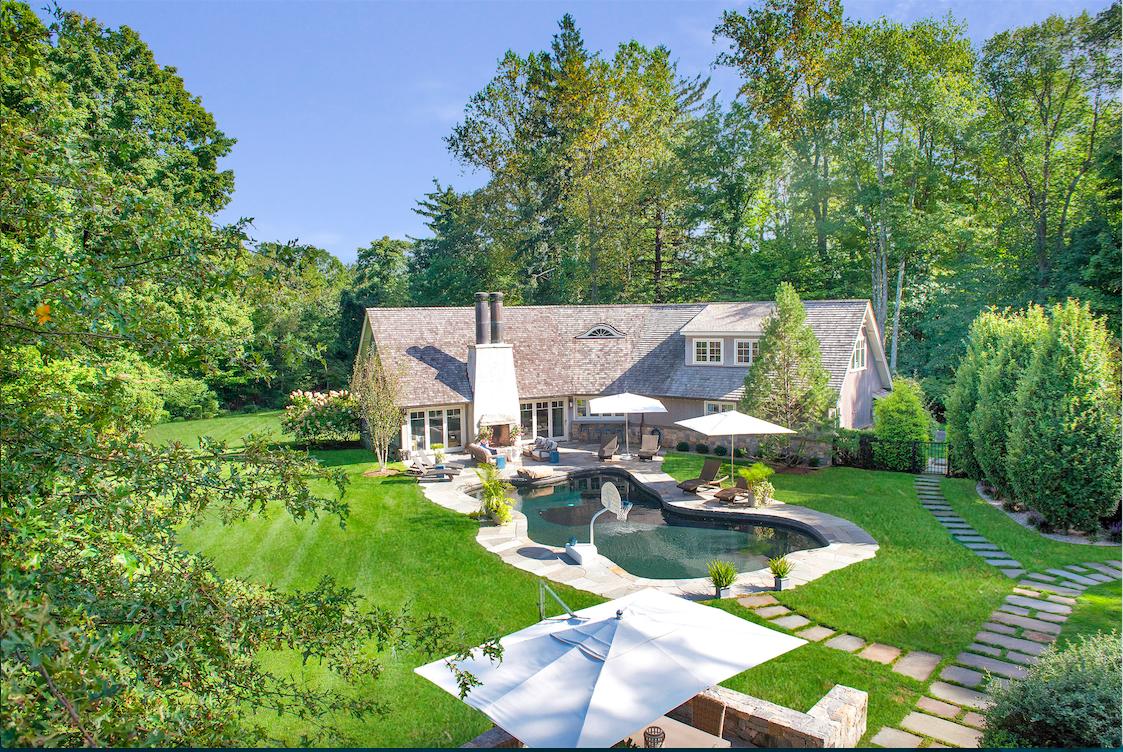 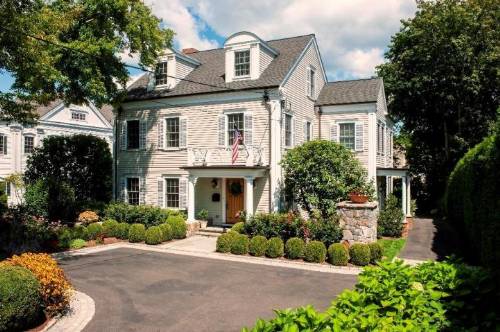 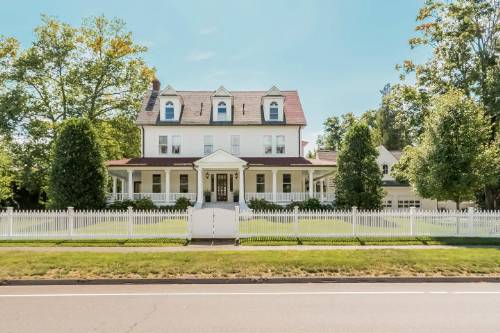 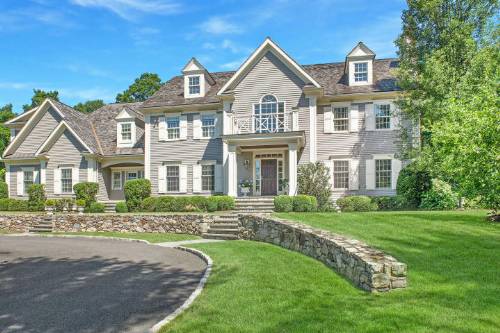 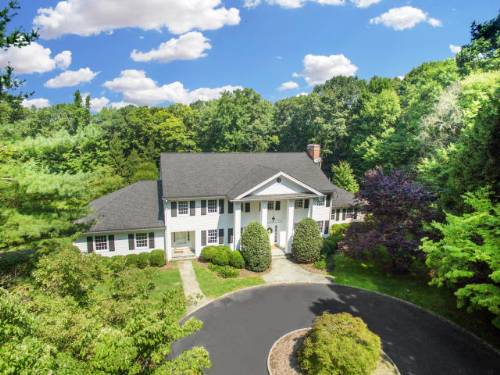