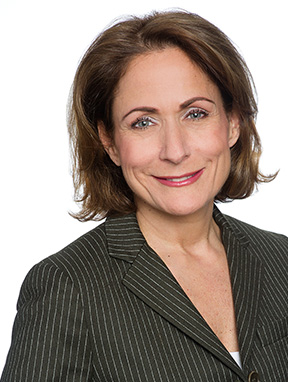 Marcene is the Broker of record, part owner and Manager of William Raveis Legends Realty Group. She began her real estate career in the 1990's and quickly garnered a reputation as one of the industry's most consistent producers, evidenced by the prestigious awards she has received from the Westchester County Board of Realtors and the companies she worked for over the years. Marcene's entrepreneurial inclination landed her management positions with various real estate companies in the past, including Houlihan/Lawrence and Better Homes and Gardens Rand Realty. She utilized that experience to partner up with some of the most respected agents in the area to form Legends Realty Group, LLC in 2007, with the opening of their first office in Sleepy Hollow. They opened their second office in Tarrytown in 2009. Since their affiliation with William Raveis Real Estate in May, 2010, she and her partners opened an office in Briarcliff in 2011, Irvington in 2012 and Hastings-on-Hudson in 2013. The number of agents has quickly grown from the original five partners to over seventy agents to date, with the most recent additions being some of the best top producing agents in the area.

Marcene was raised in Irvington, New York and attended the Masters School in Dobbs Ferry before graduating from Wellesley College in Massachusetts. She began her post-college career in the fashion industry, where she owned and operated seven successful Italian-based retail franchise stores in the greater Boston area, before eventually moving back to New York. She remained in the industry, working out of the Manhattan's flagship store as division head of five boutiques for a high-end fashion house designer.

Marcene's entrepreneurial inclinations and extensive past training have led her to embrace new, better and exciting ways of doing business. She has an insatiable desire to learn and use that information to contribute to the success of those around her and that has provided her with a tremendous source of gratification. She is not adverse to change and is always open to the opinions of others. She believes that her tendency to think outside the box allows her to embrace diverse viewpoints. Her experience as an agent and in management has afforded her the ability to see things from both sides, therefore giving her a unique perspective and objectivity. She is most respected for her fairness, unbiased approach to situations and a genuine, sincere interest in and willingness to help other people. Her personal success is based in part on her desire to elevate the productivity and professionalism of the agents. "I would like nothing more than to help improve the standards of the real estate industry and it would be a privilege to be given an opportunity to make a difference."

During her real estate career, apart from sitting on various committees on the board level, Marcene has served as Secretary-Treasurer, Vice President at WCBR (now known as Hudson Gateway Association of Realtors-HGAR) from 2007-2009 and just recently finished her term as President of that association. Since 2008, Marcene has served as a Director of NYSAR and has participated on various committees on the State level. Marcene not only offers her time to growing and improving her industry, but she also remains a strong contributor to RPAC (Realtor Political Action Committee) and has been a consistent Sterling Contributor over the years.

As far as being a REALTOR Broker/Manager, Marcene describes her favorite part of the business this way: "I like being part of a life-changing event and perhaps have the opportunity to make a difference...not only to our clients but to the agents, as well."

Communications, technology, marketing, advertising, troubleshooting, public relations and general management skills are all part of Marcene's forte and just part of what makes her the successful businesswoman that she is today.

Marcene has two children, Darius and Roxanna. She enjoys traveling, which she believes stems from her international background, warm weather sports, is an avid reader and speaks several languages. 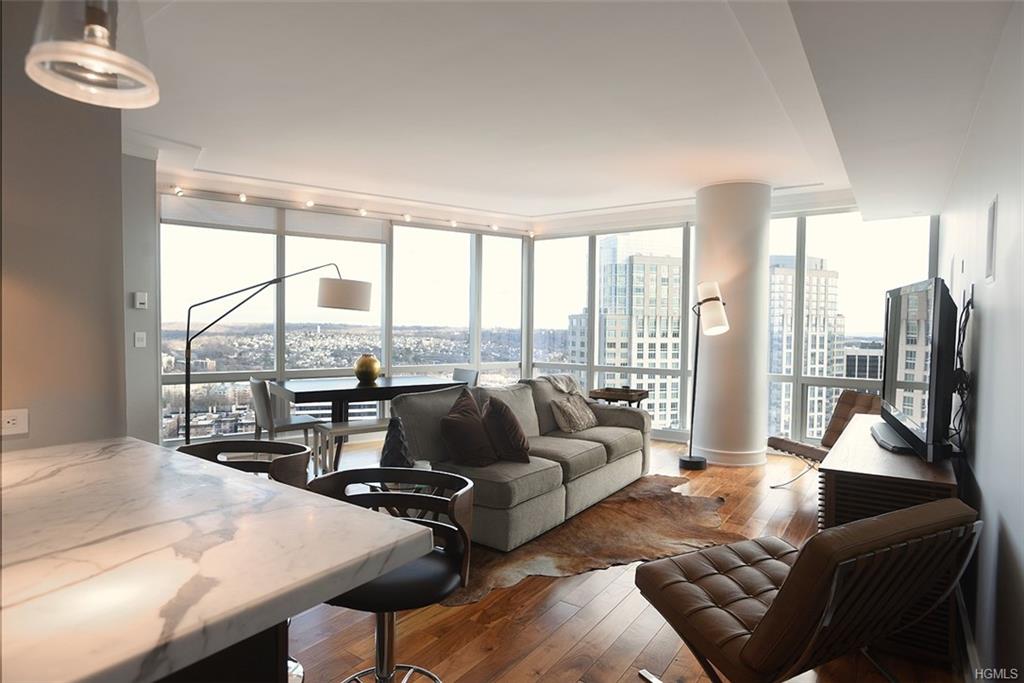 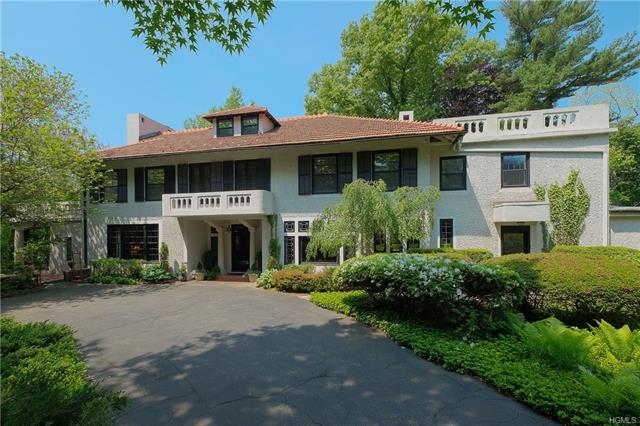 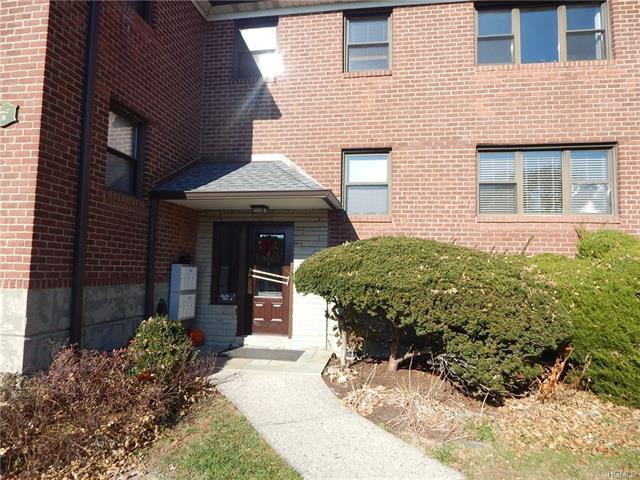