Collin Sullivan is a Top Producing Realtor who is also a Luxury Property Specialist, and a Certified Relocation Agent.

Collin's athletic background, and competitive spirit has translated well into the world of residential real estate. A former World Class Figure Skater & Elite Athlete who trained at the U.S. Olympic Training Center in Colorado, Collin was a longtime member of both the United States National and International Figure Skating teams. He proudly represented his country around the World for his sport, and chosen discipline in Ice Dancing. He truly understands the dedication, and perseverance it takes to succeed in any given endeavor.
Collin likes to win whether that is a bidding war for his buyer clients, or a listing to represent his sellers.

Sullivan started his career in the western suburbs of Boston in Wellesley & Weston and continues to service these desirable zip codes as one of the few agents in the area that has lived in both the City & the Suburbs, and understands both markets.

The successful business he has developed is almost solely on personal referrals.
Collin enjoys working with and educating first-time home buyers and has a vast knowledge of City-to-Suburb moves. He specializes in assisting clients moving into Boston
from the Suburbs, or making the transition out to the suburbs. As a Realtor, who started his career in Wellesley, Collin has a unique perspective of the suburban market place, and the challenges buyers can face when downsizing, or changing lifestyles, as well as zip codes.

Collin has been featured on several seasons of the HGTV popular series Bang for your Buck.

Collin bought his first condo at 24 years of age, and has owned and renovated numerous properties in Massachusetts, Maine and Florida ever since.
Understanding investors, landlords, serial renovators, and first time buyers is easier when he has been there himself in every capacity.
For top notch guidance, and an advocate on your side, put Collin's 20 years of experience, tireless dedication, and connections to work for you.

Collin has been involved in some landmark sales in the city of Boston. Most recently selling a $14.3 million dollar penthouse in the Back Bay neighborhood, as well as placing buyers in the best, full service, new construction buildings in the city, such as The New Four Season's One Dalton, The Pierce, Pier 4, 50 Liberty Wharf, and the W Residences.

Talk to Collin, and learn how his City & Suburbs knowledge could benefit you.
REPRESENTATION MATTERS! 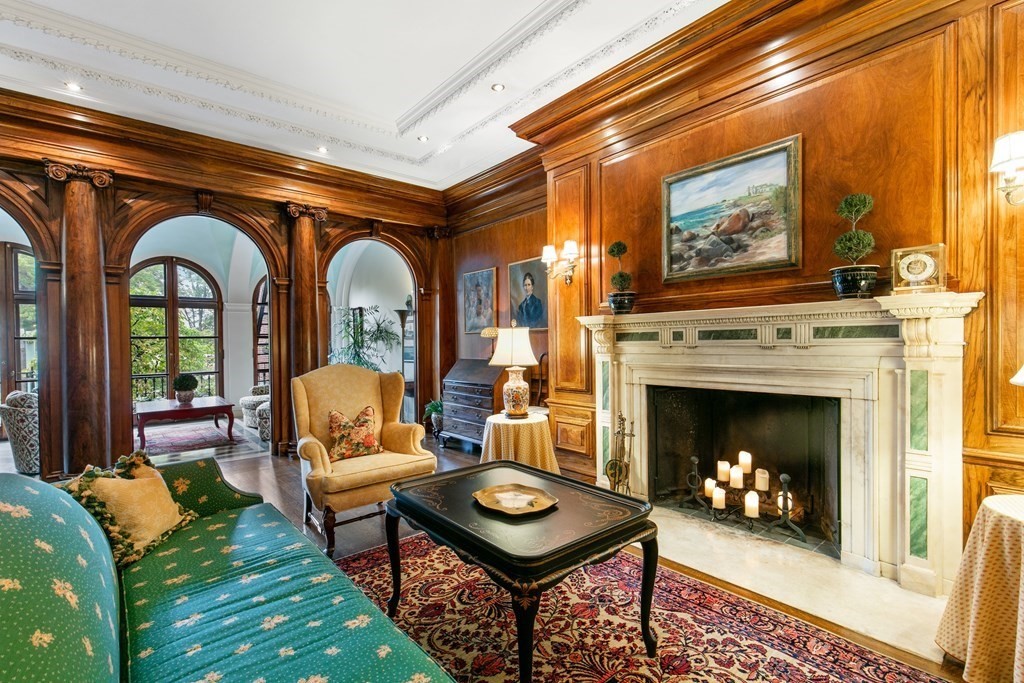 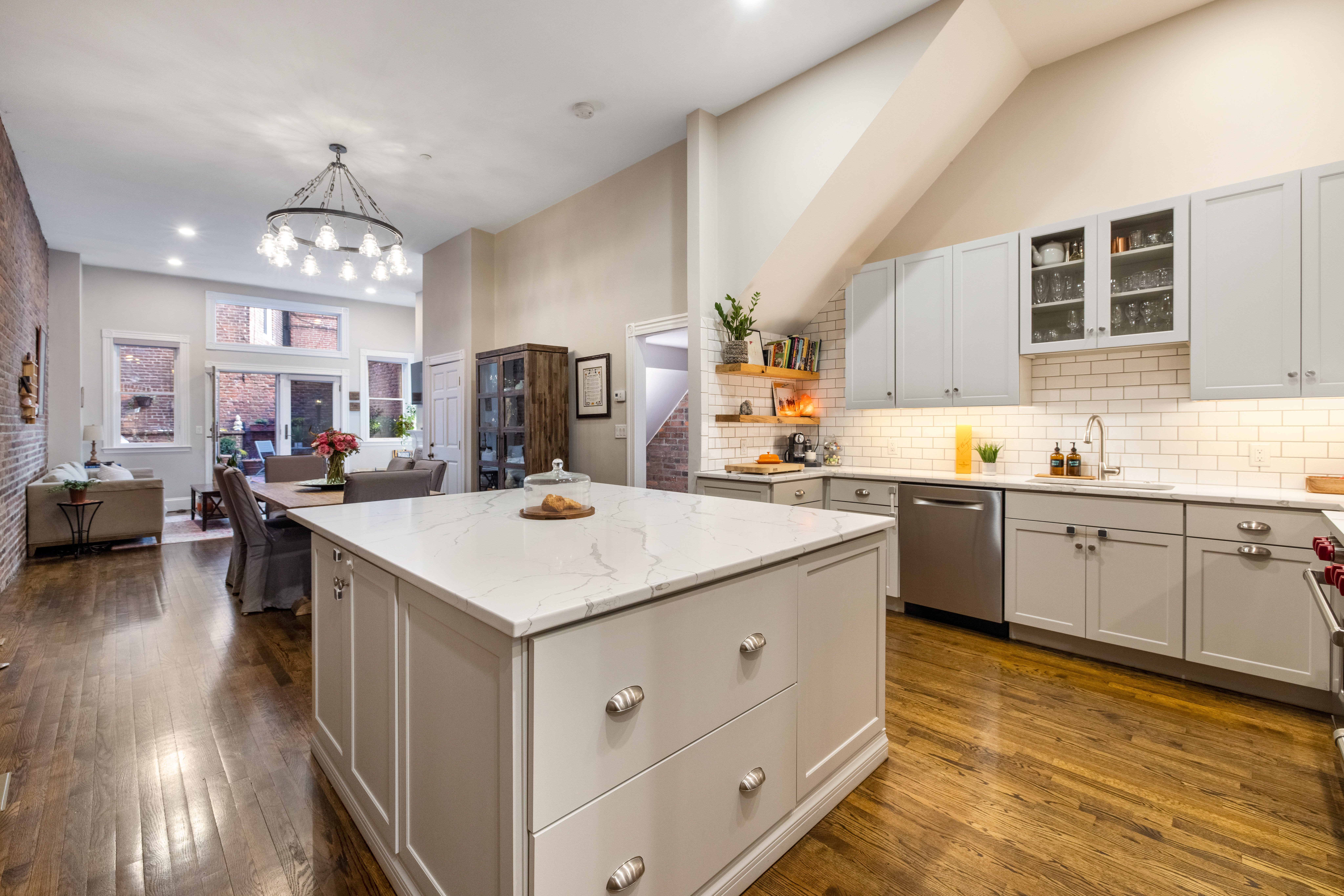 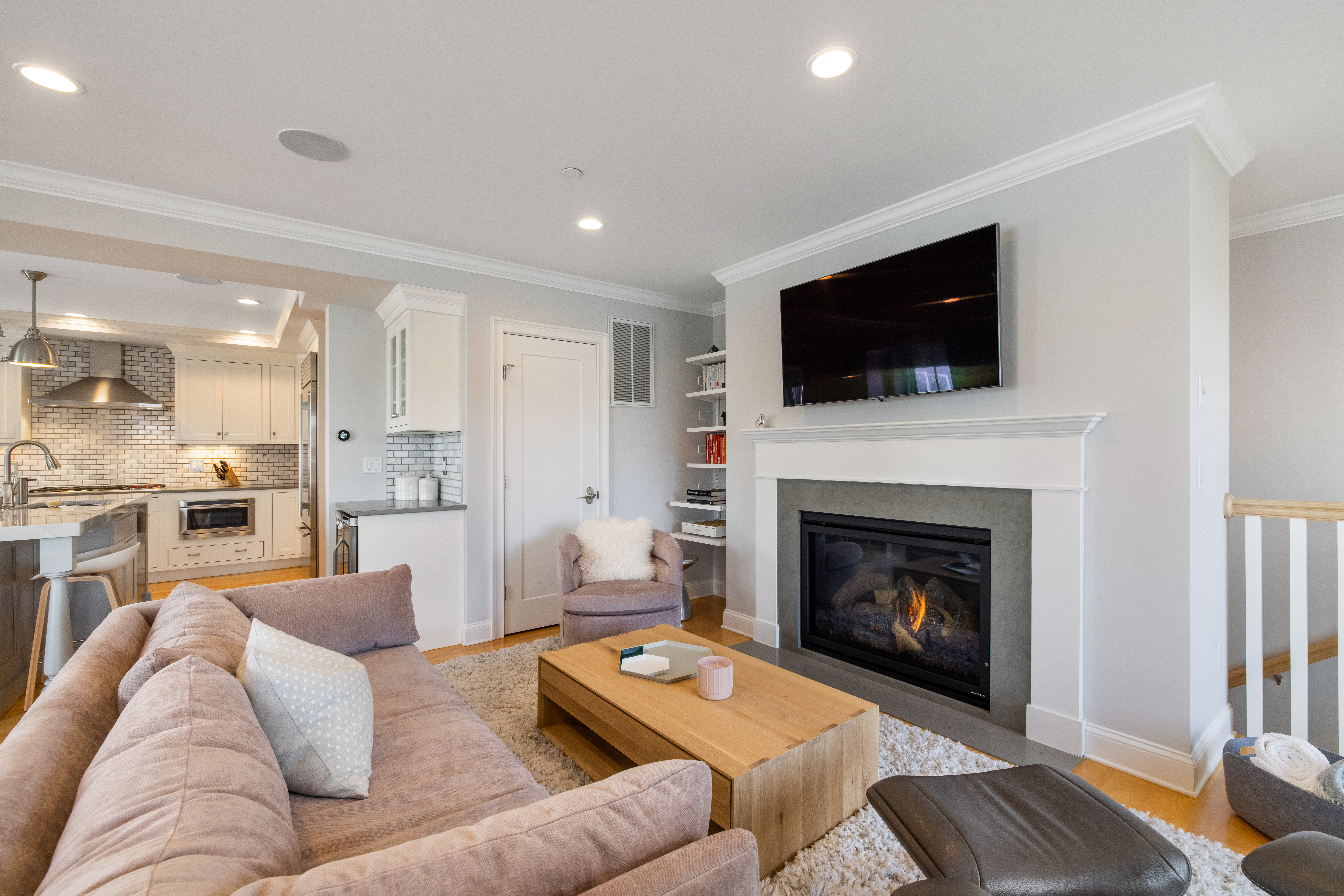 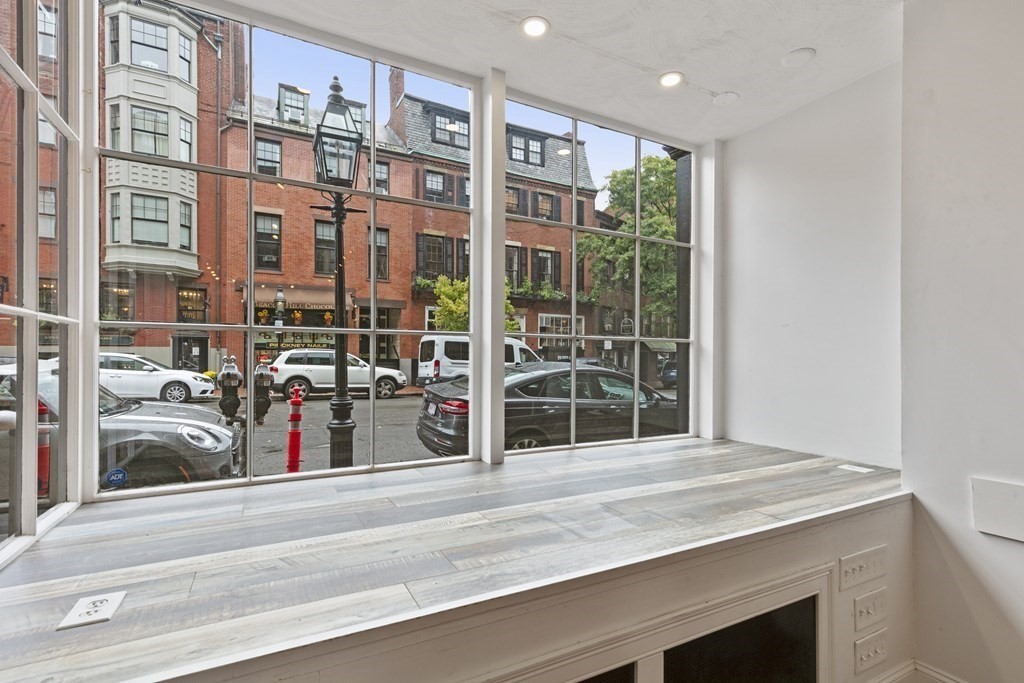 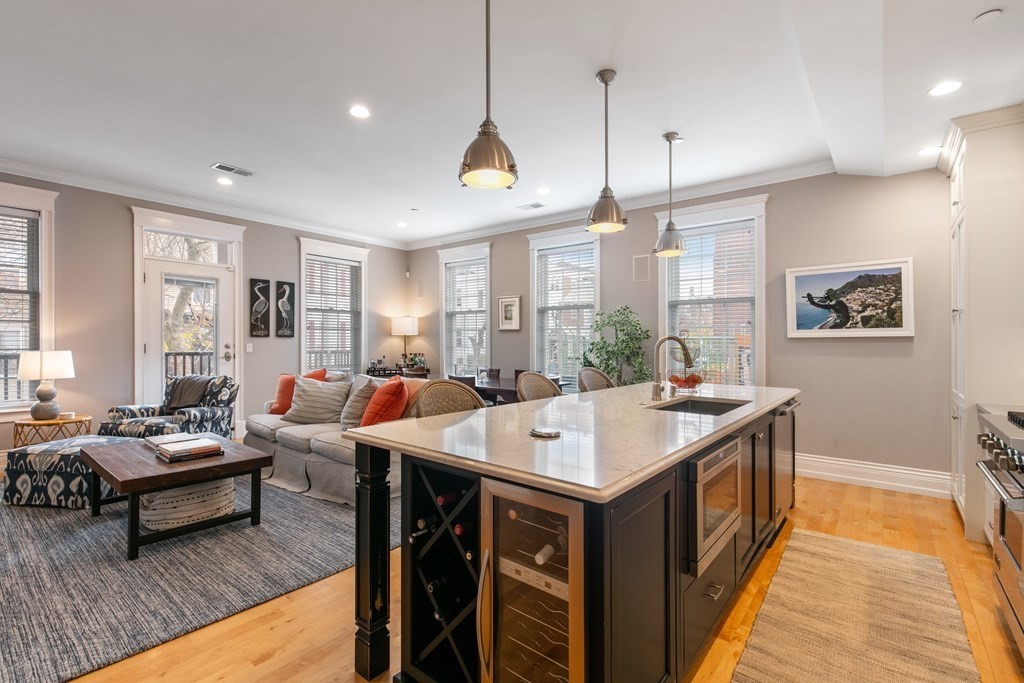 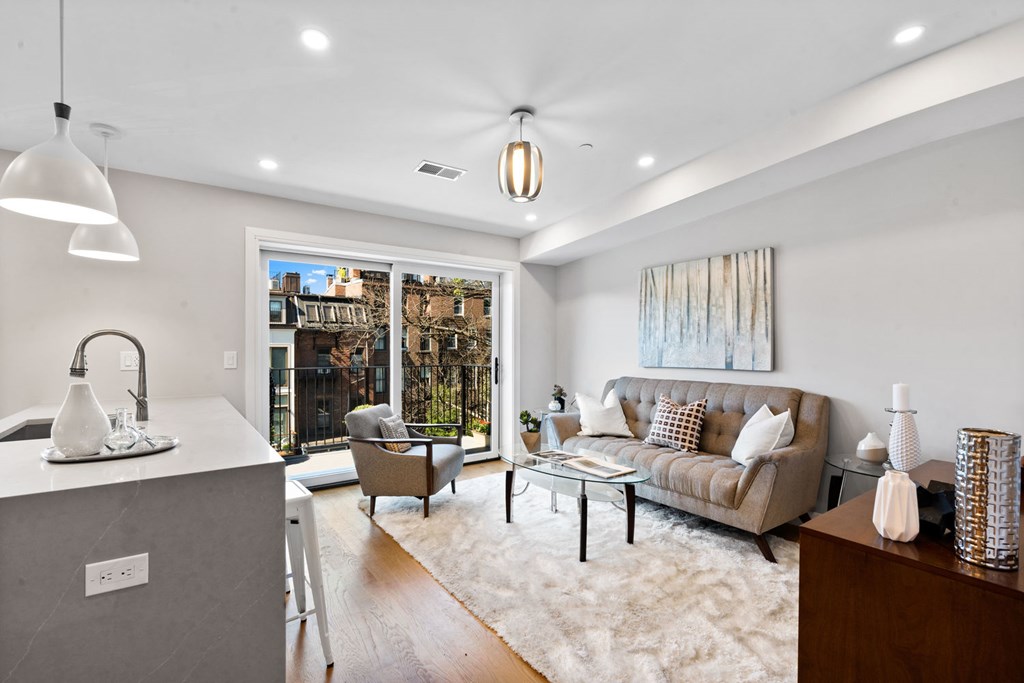 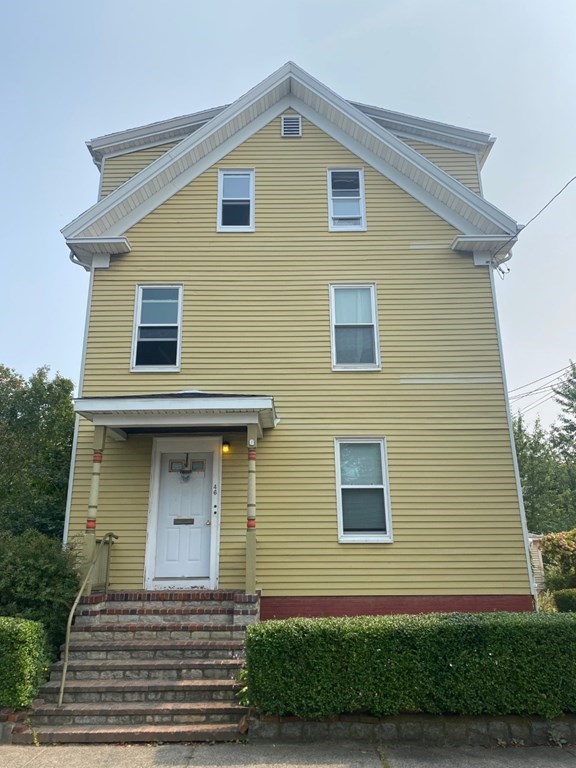 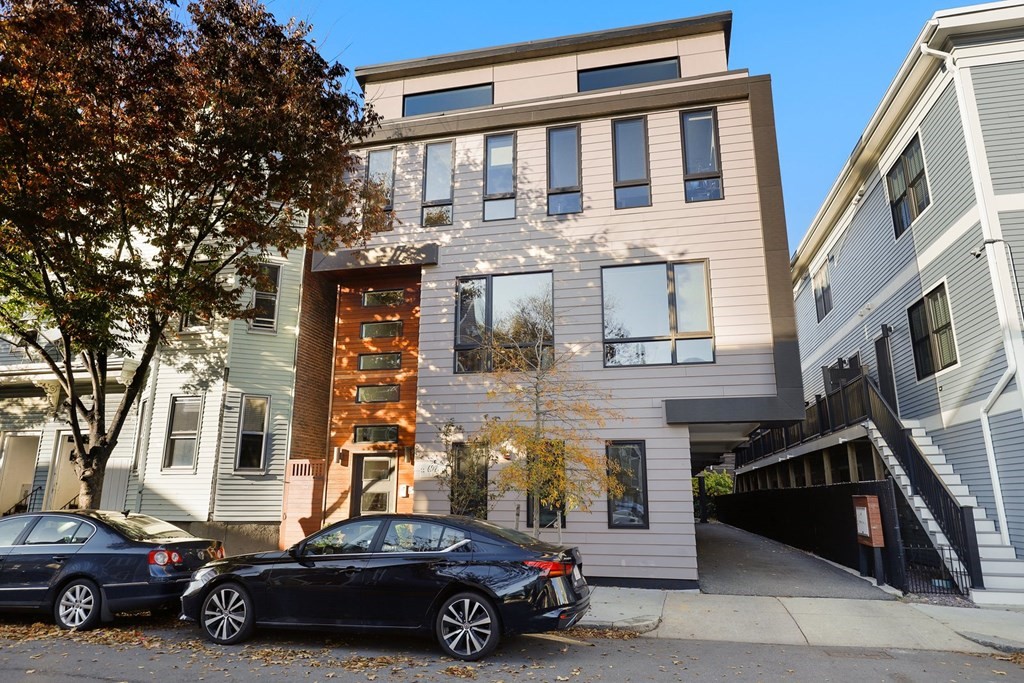 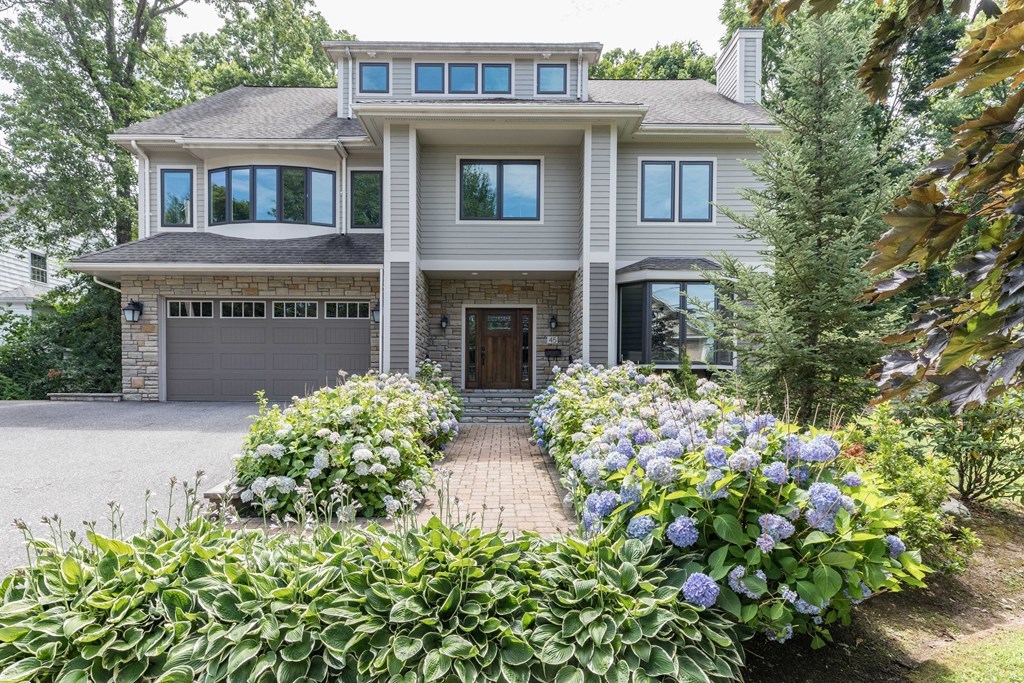 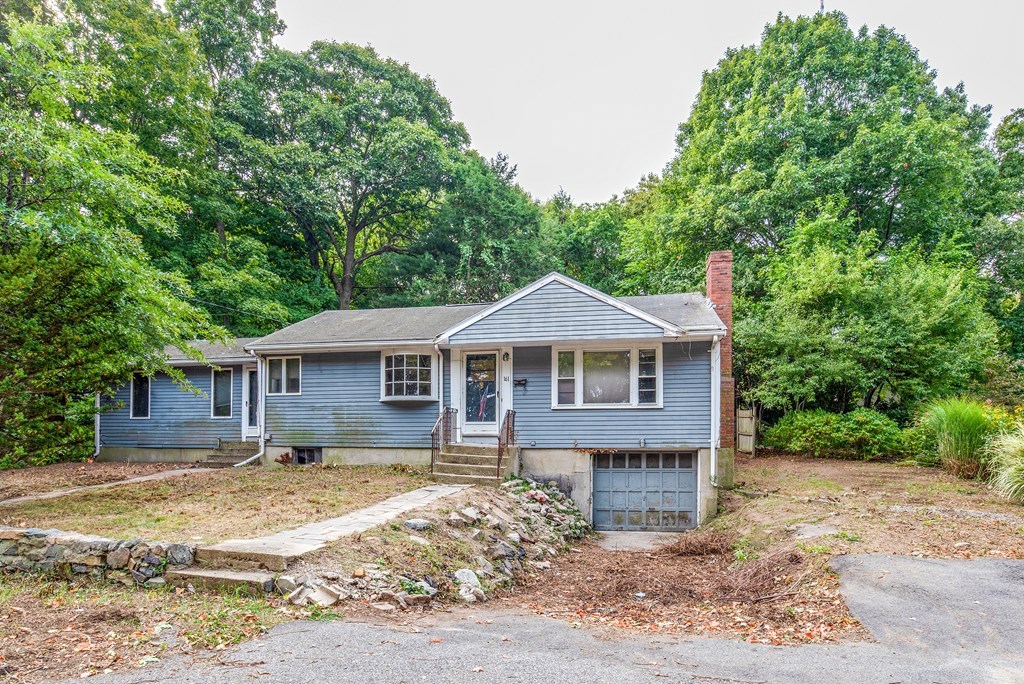 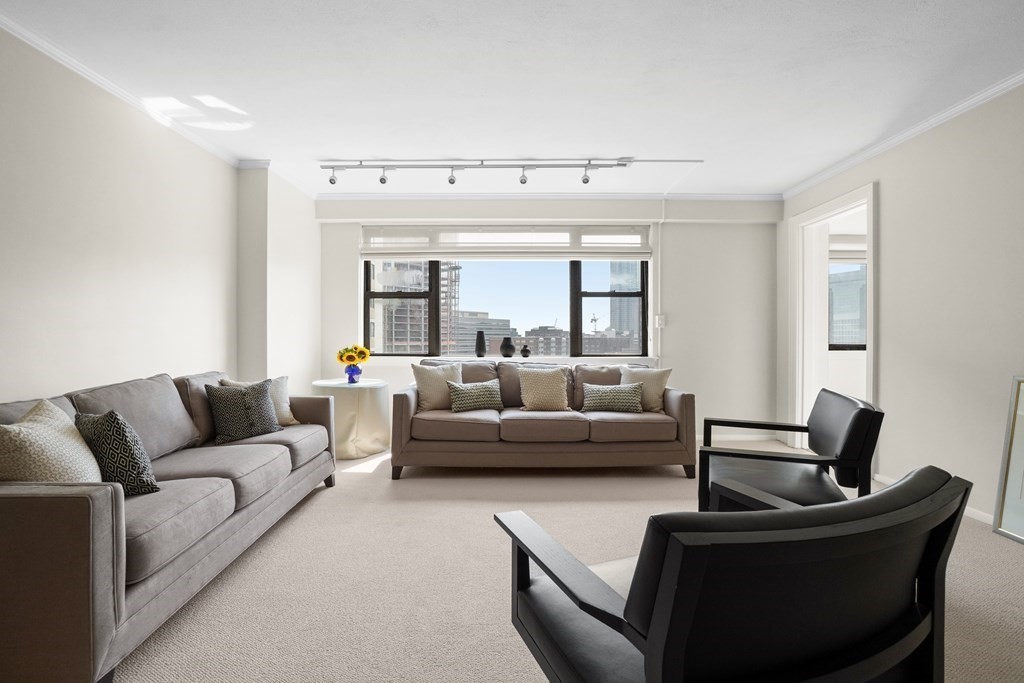 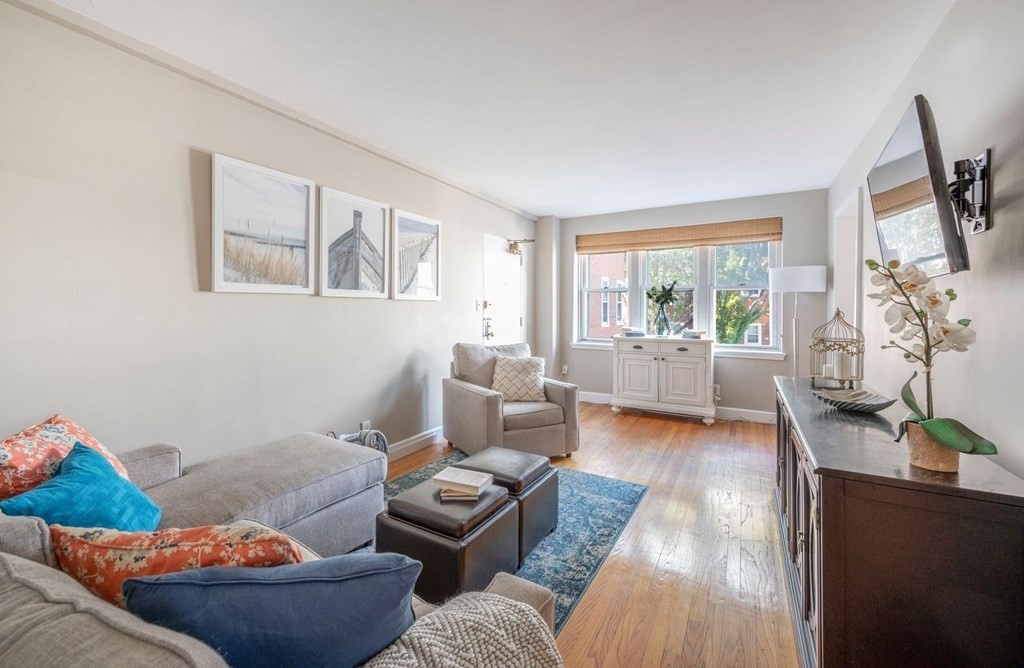 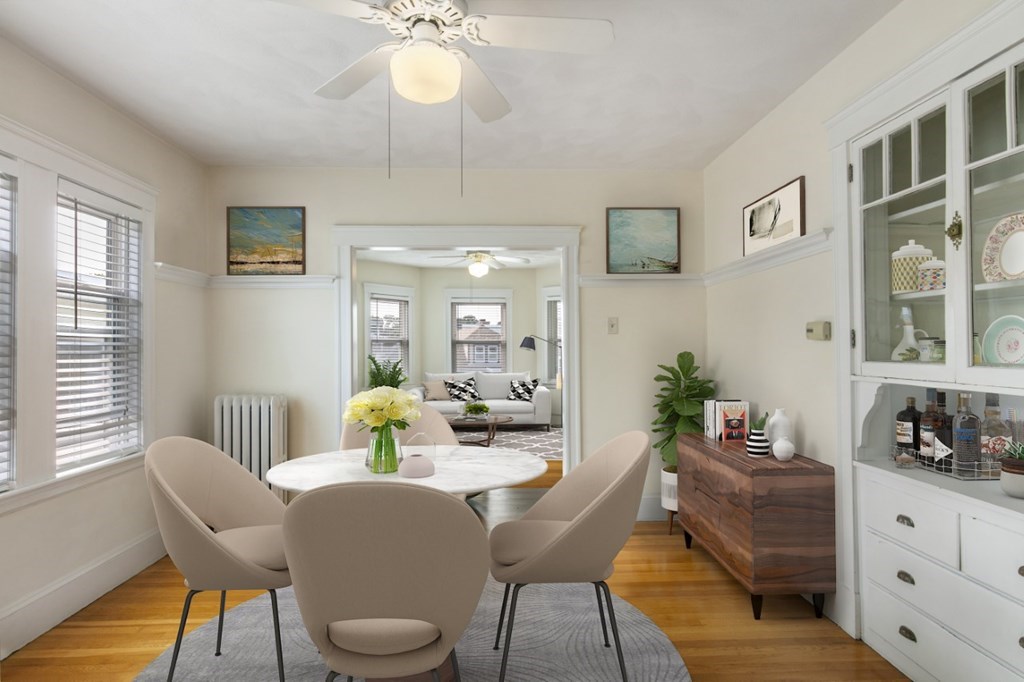