MaryBeth was born and raised in Bennington Vermont and moved to Boston in 2000 after graduating from Massachusetts College of Liberal Arts, formerly North Adams State College. After working for five years alongside some of Boston's top commercial real estate brokers, MaryBeth realized her true love was residential real estate. In 2005 she began her residential real estate career in South Boston, in less than 6 months she earned her ABR (Accredited Buyer Representative) designation. Over the years MaryBeth has worked with First Time Home buyers, Sellers, Empty Nesters, Investors and Developers, as well as Landlords and Tenants. MaryBeth prides herself on her high-level of customer service and extensive knowledge of the market. Having worked with Developers on many projects, MaryBeth knows the infrastructure of properties from the ground up. MaryBeth has sold over $100M of real estate in Massachusetts and has completed several hundred rental transactions. MaryBeth resides in Milton with her husband Kevin Doyle (originally from South Boston), their three children; Connor, Madison and Kennedy, and their dog Cooper. MaryBeth is a licensed Real Estate Broker, Accredited Buyer Representative, Accredited Seller Representative, a member of the Greater Boston Real Estate Board, Massachusetts Association of Realtors and National Association of Realtors. 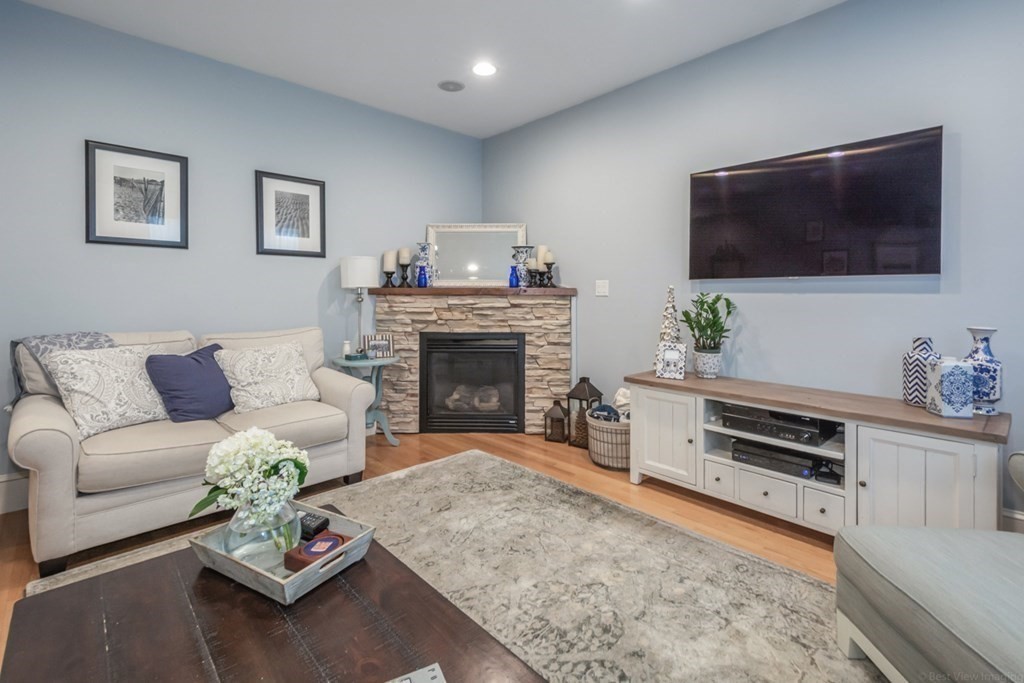 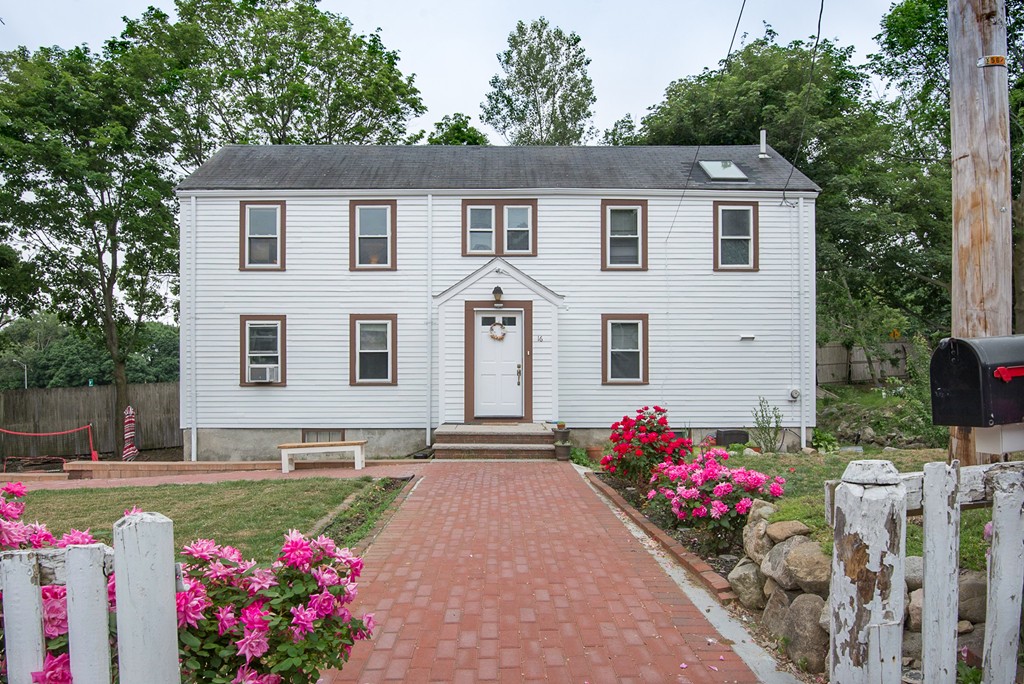 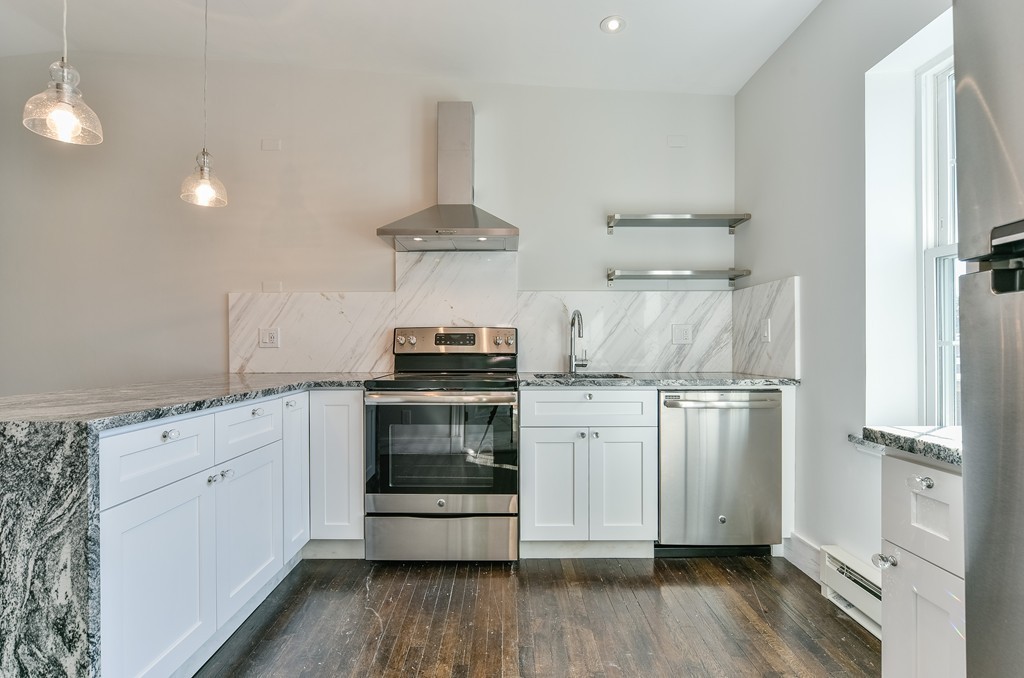 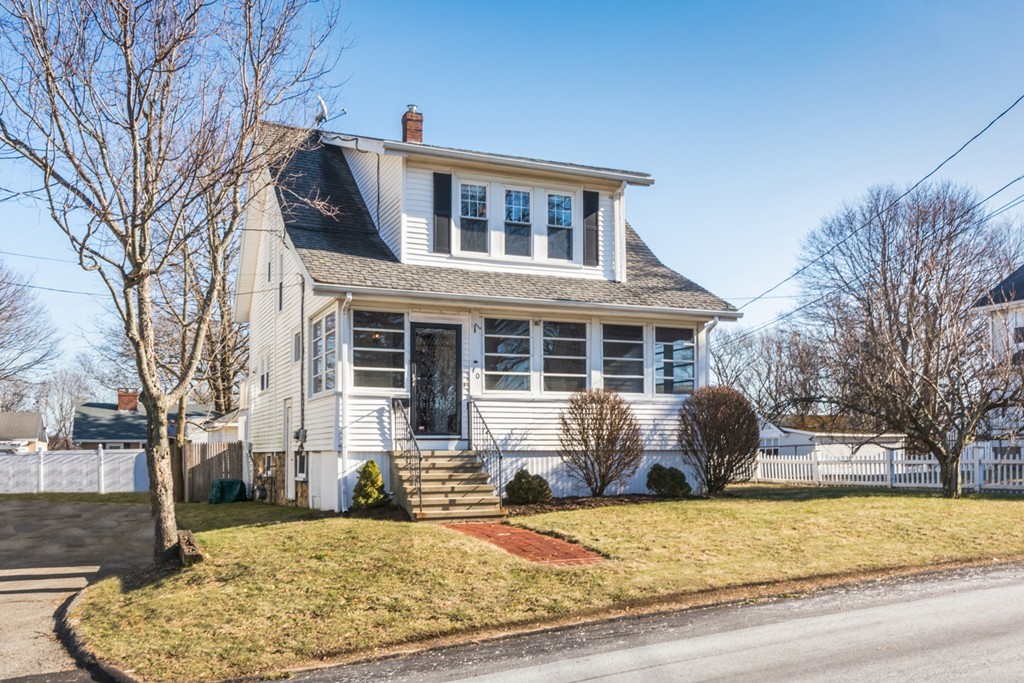 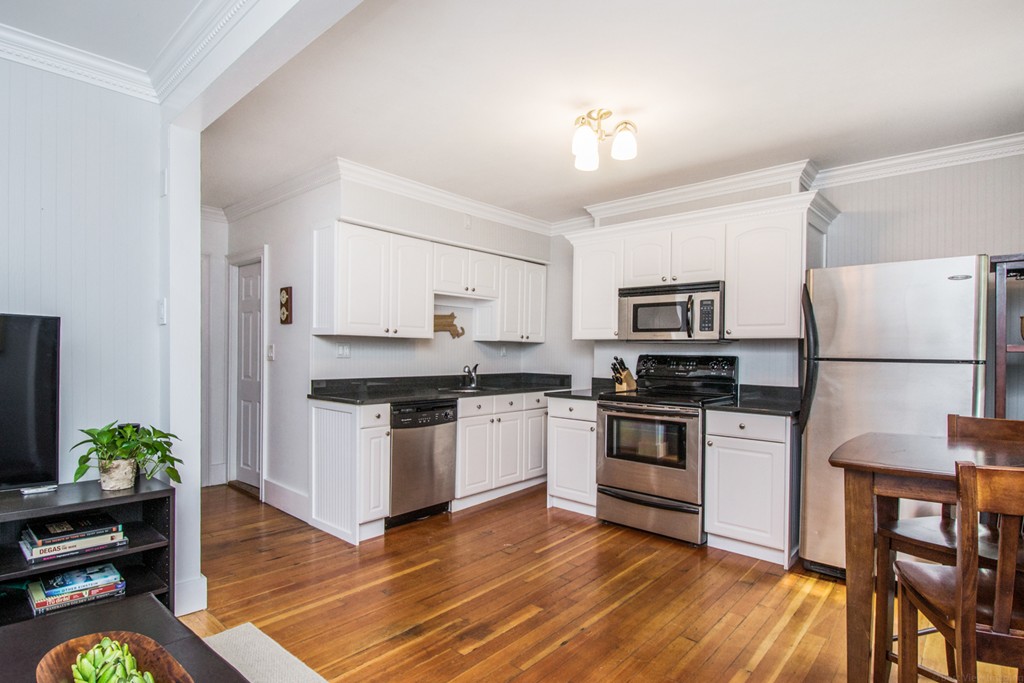 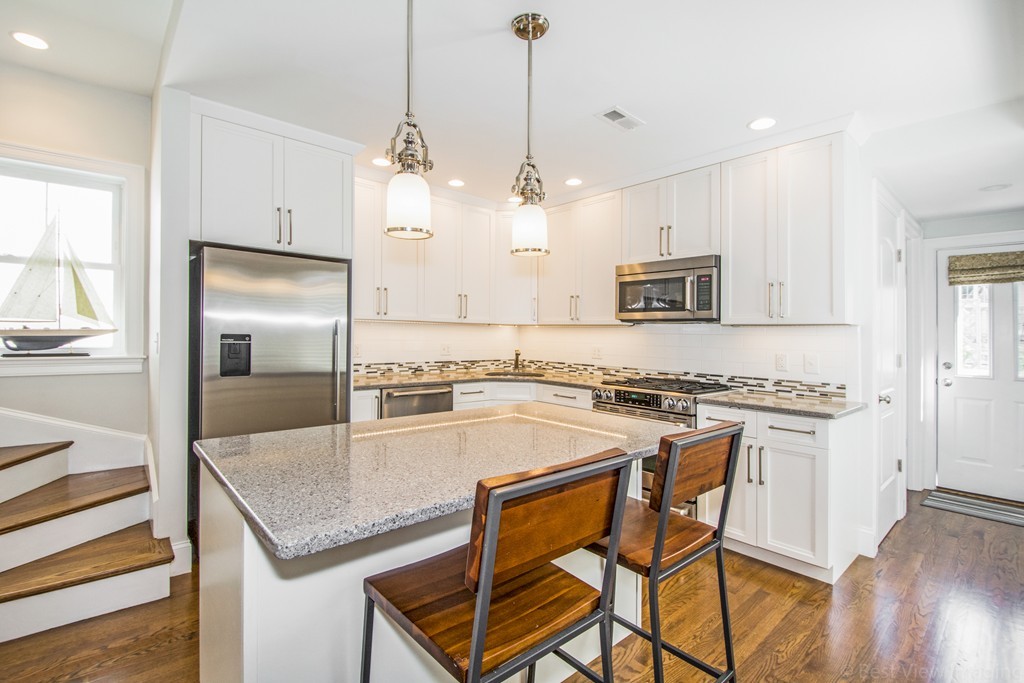 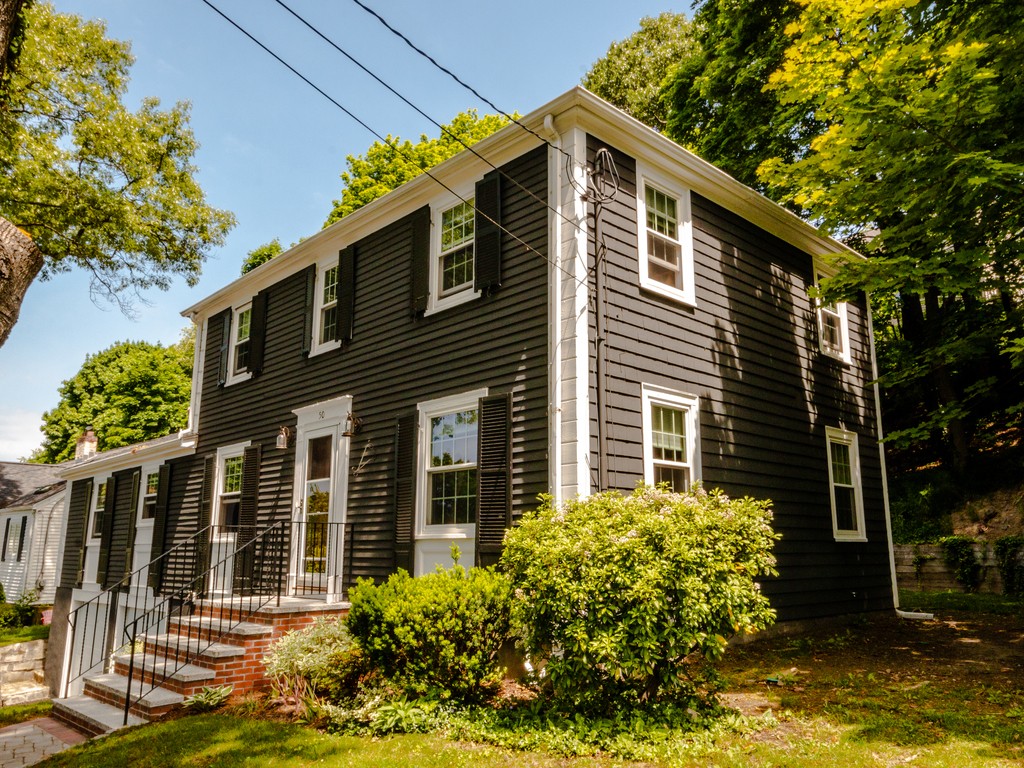 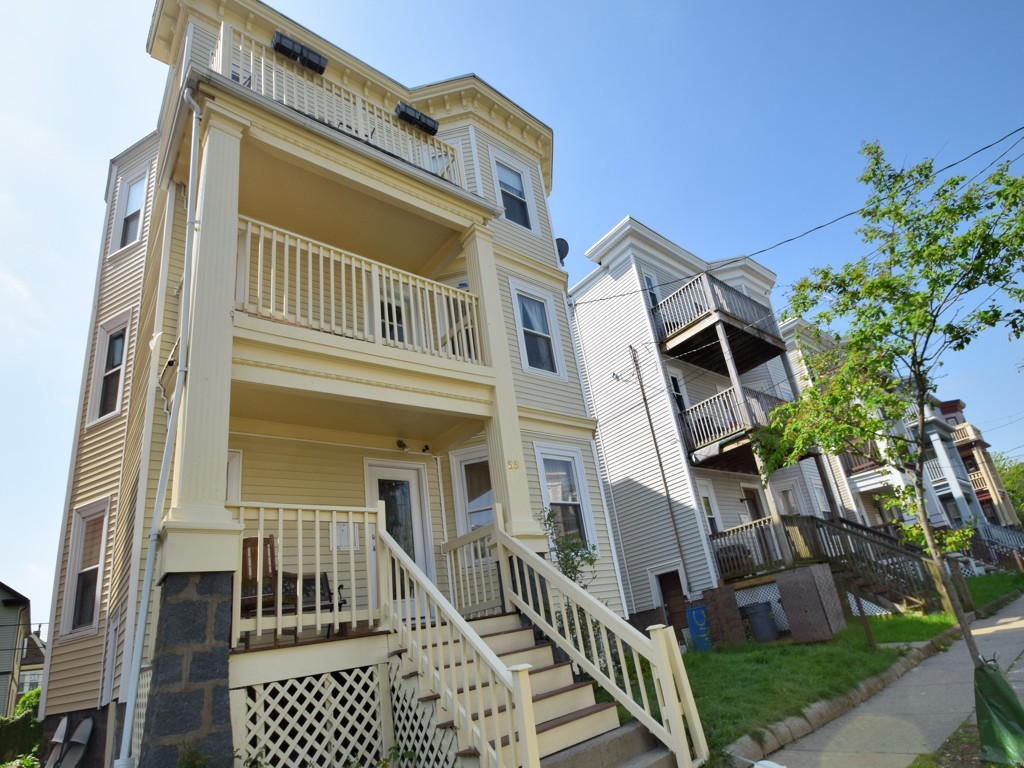