Joel Harms' passion for coastal living, combined with a 15-year career in law and real estate sales, marketing, and management have led to the fulfillment of his dream of selling real estate in Provincetown. His exceptional people and organizational skills have proven invaluable not only working with his clients, but with developers as well, selling numerous new construction developments in Atlanta, Boynton Beach, West Palm Beach, and Ft Lauderdale. Joel is an excellent resource for those looking to make Provincetown their own. 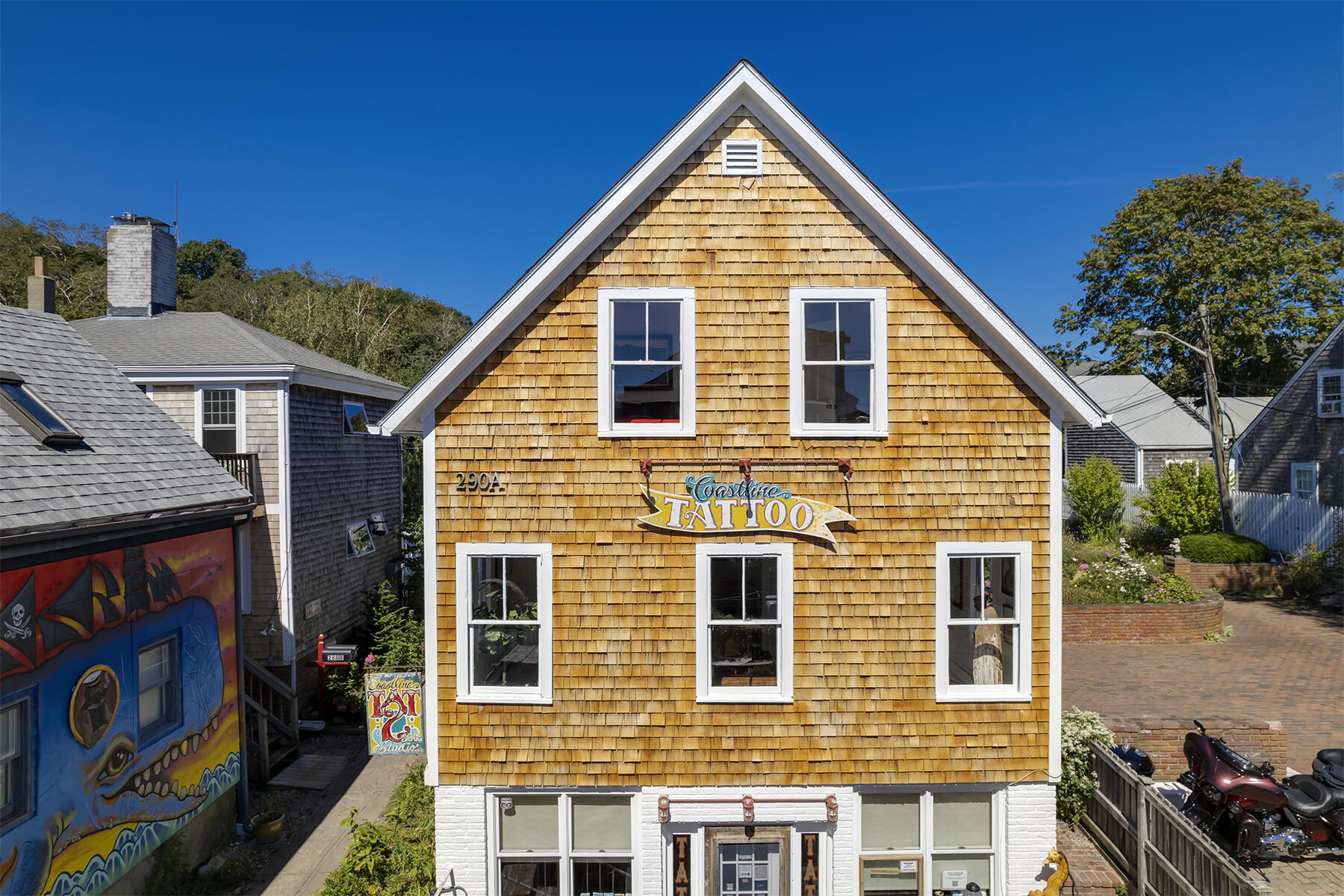 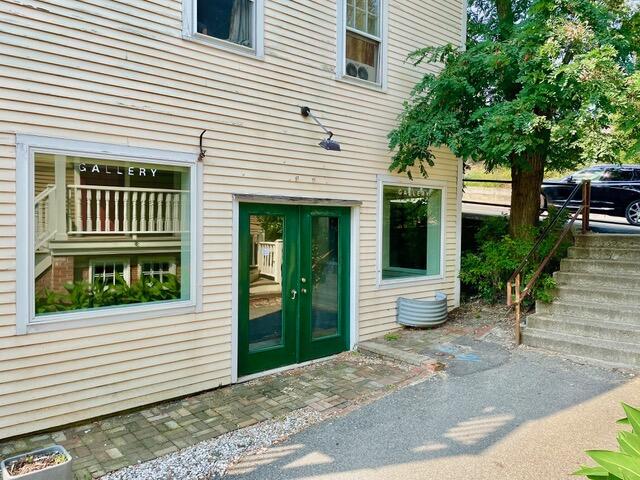 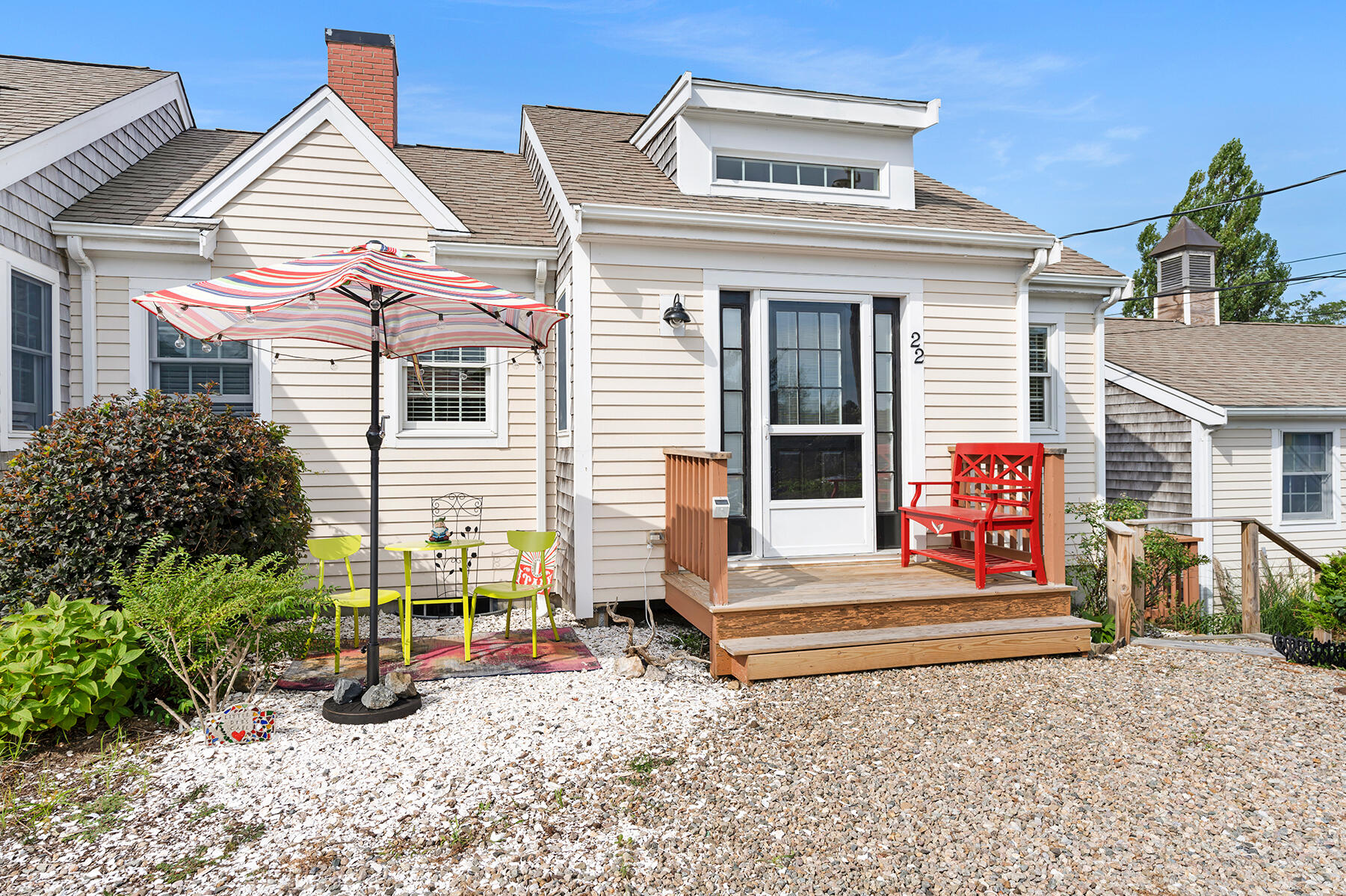 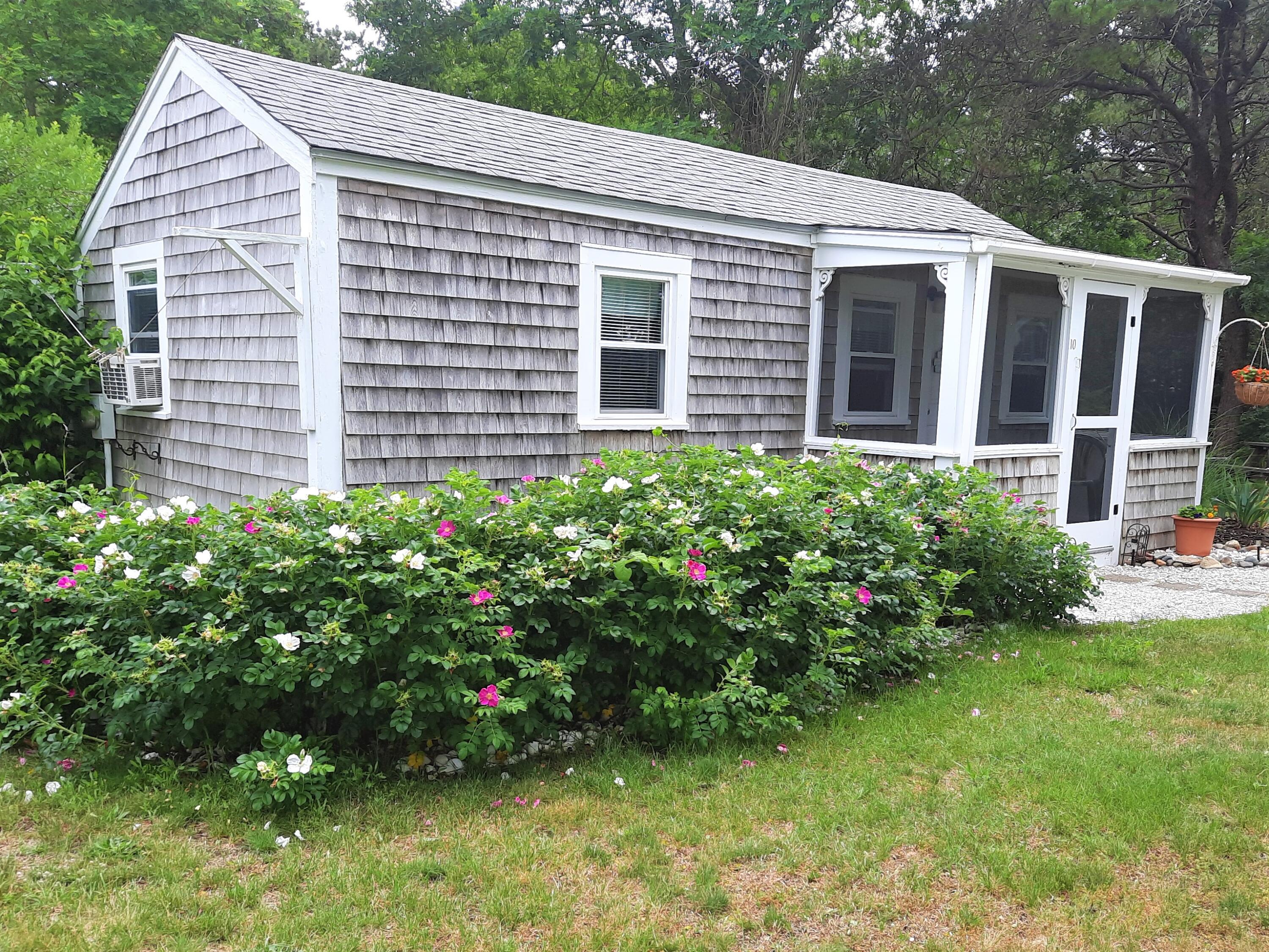 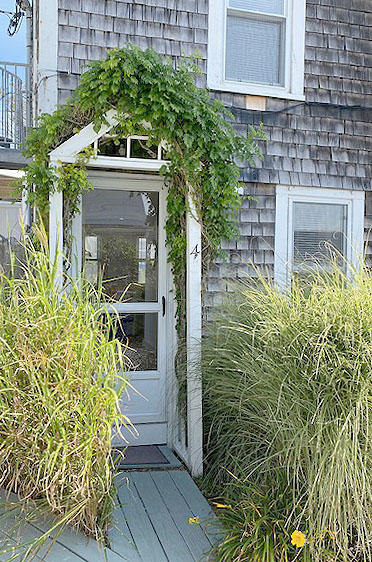 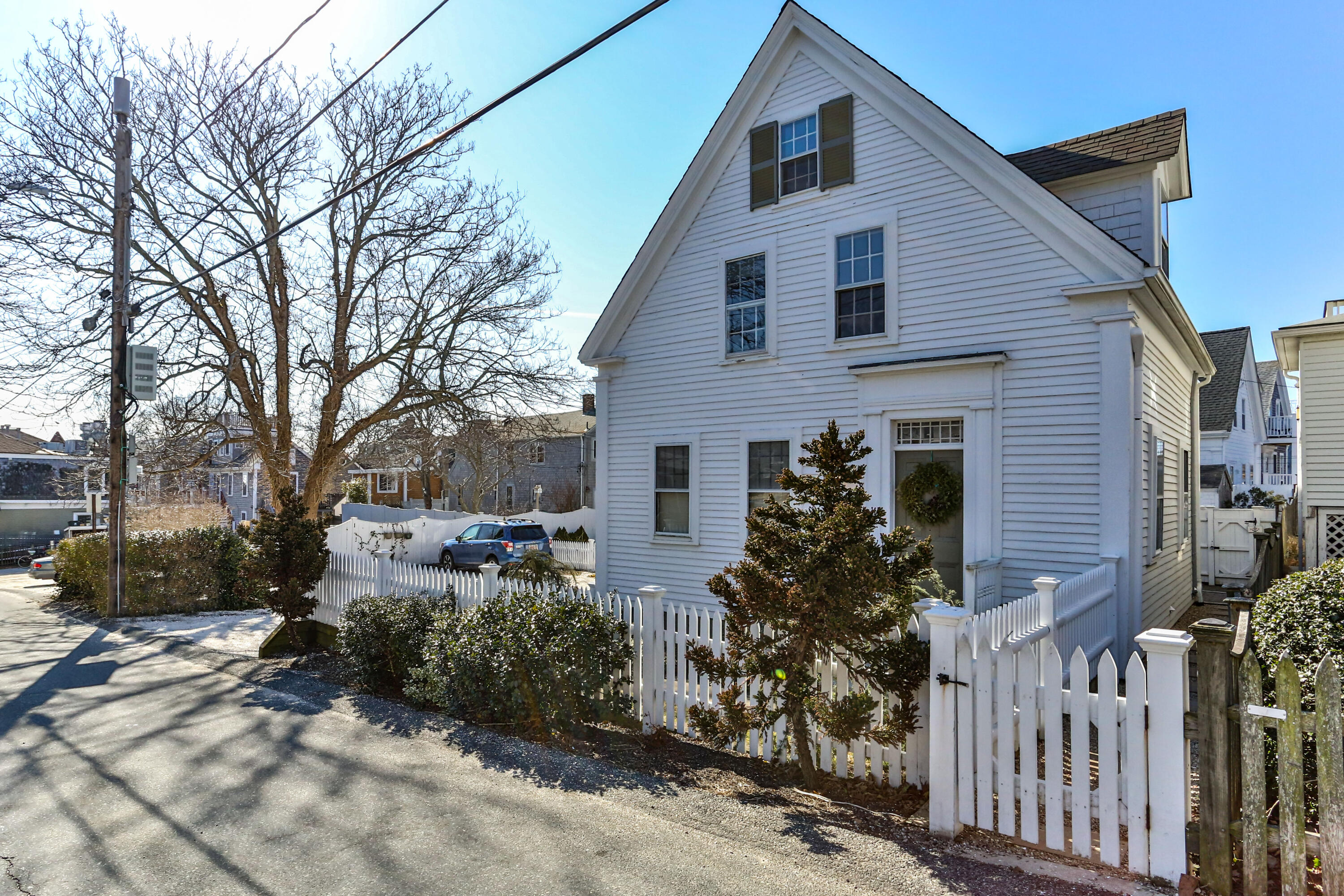 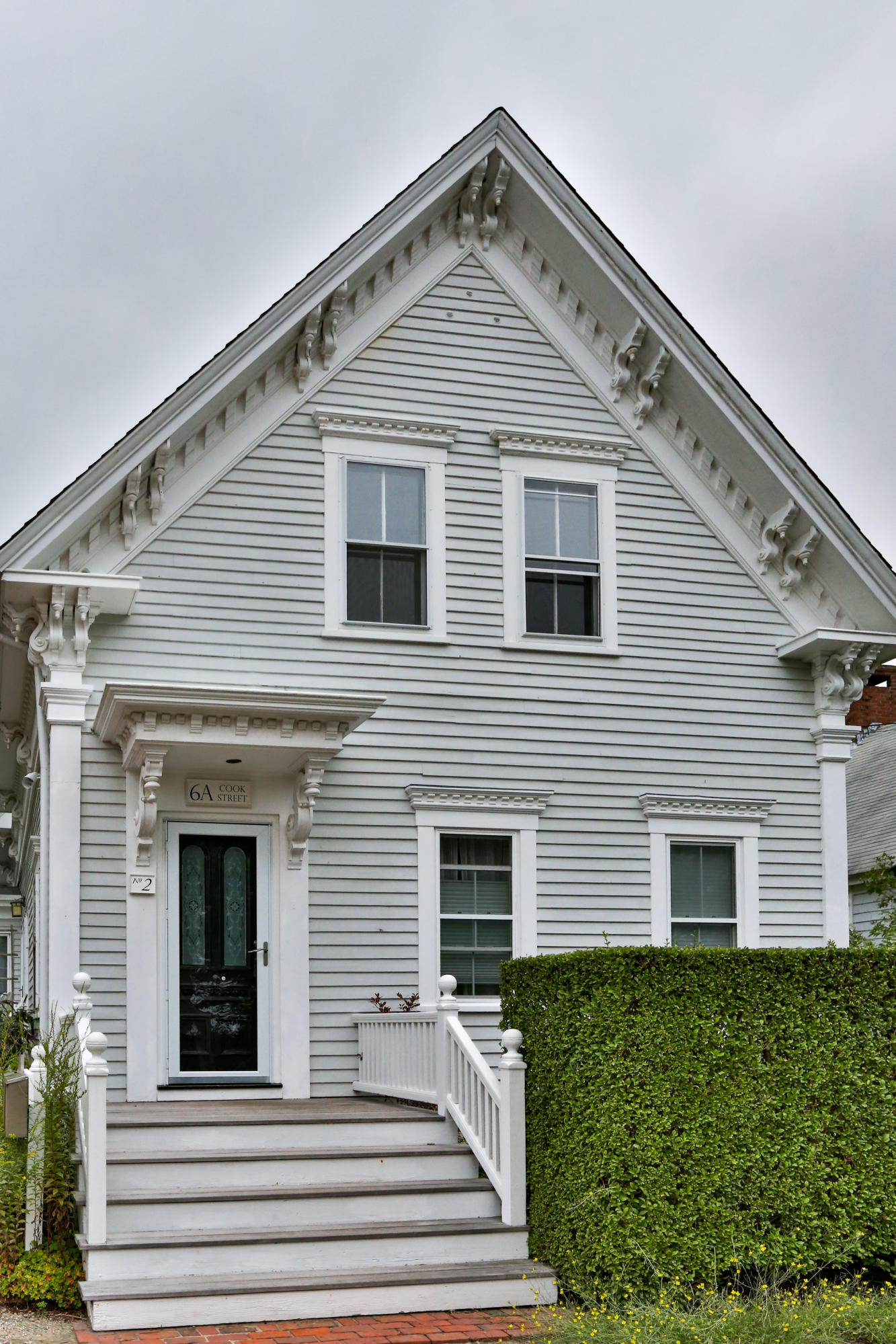 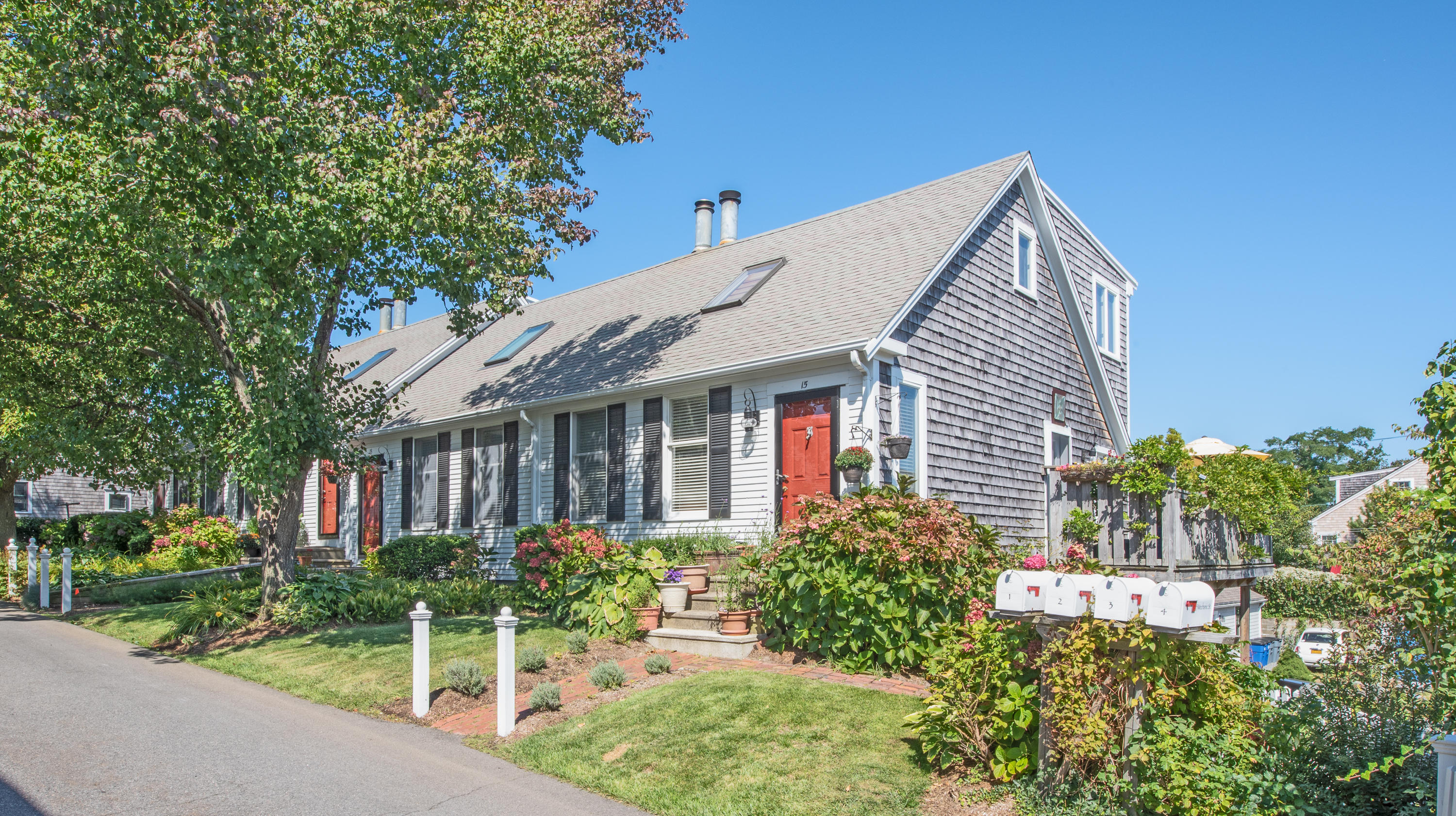 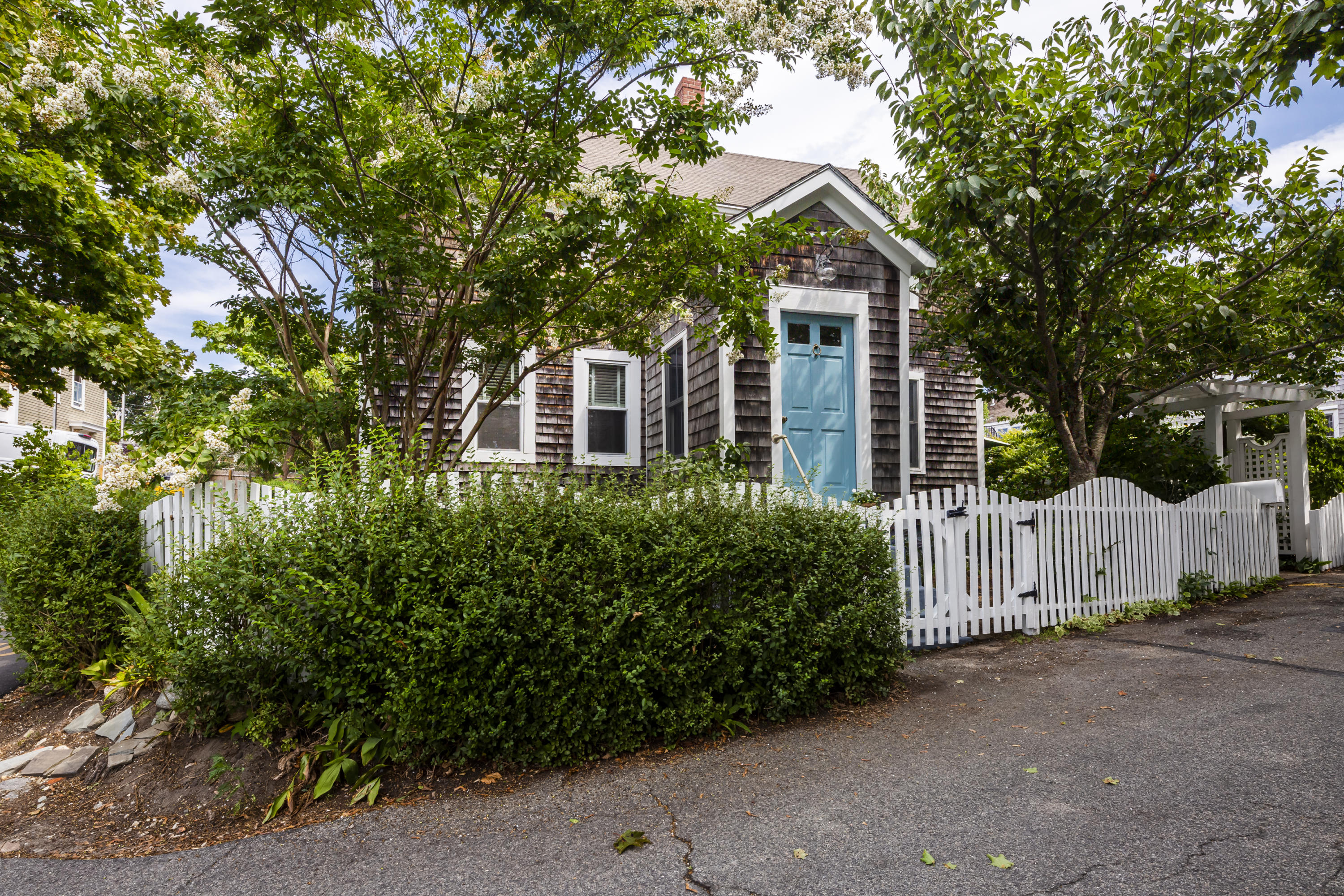 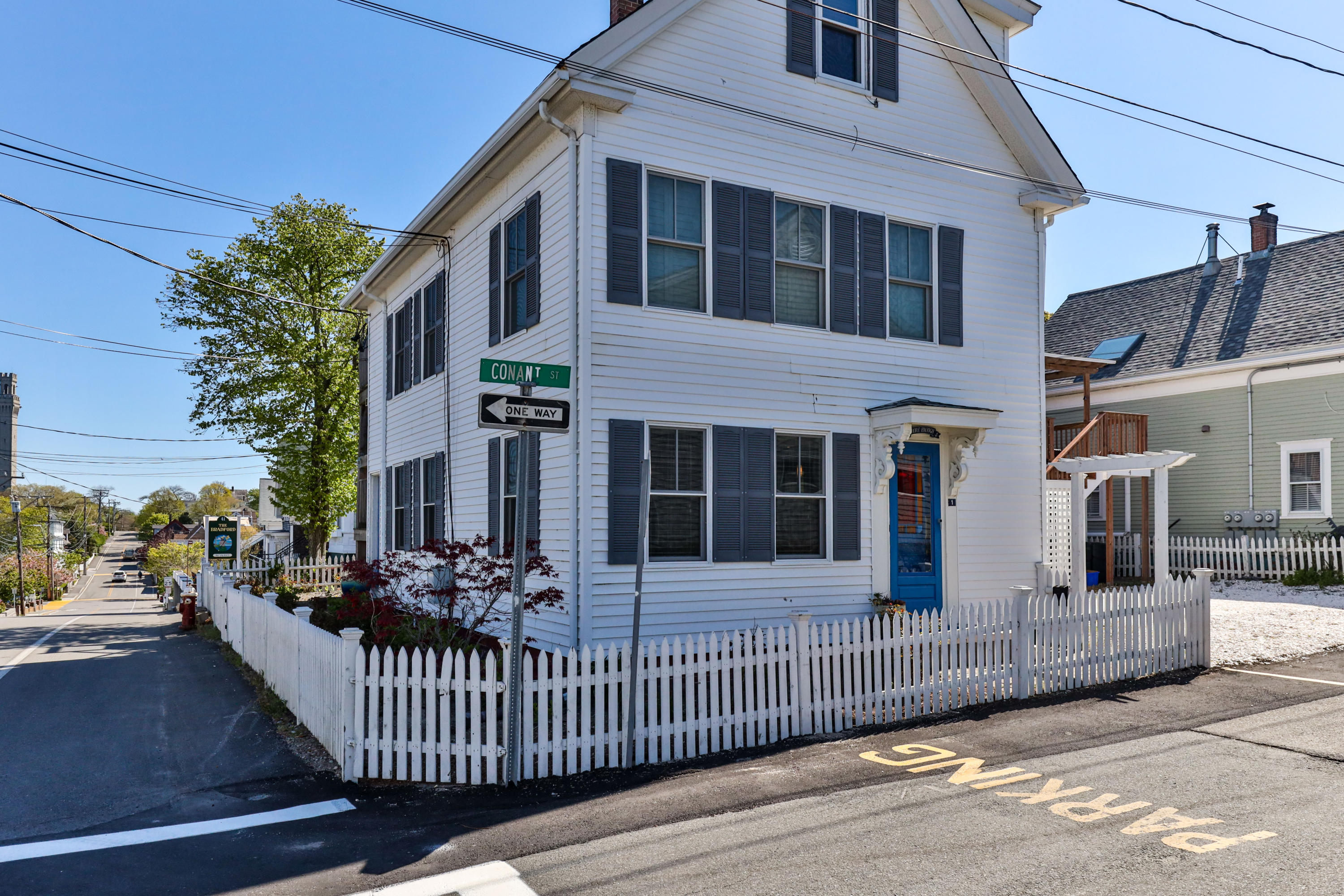 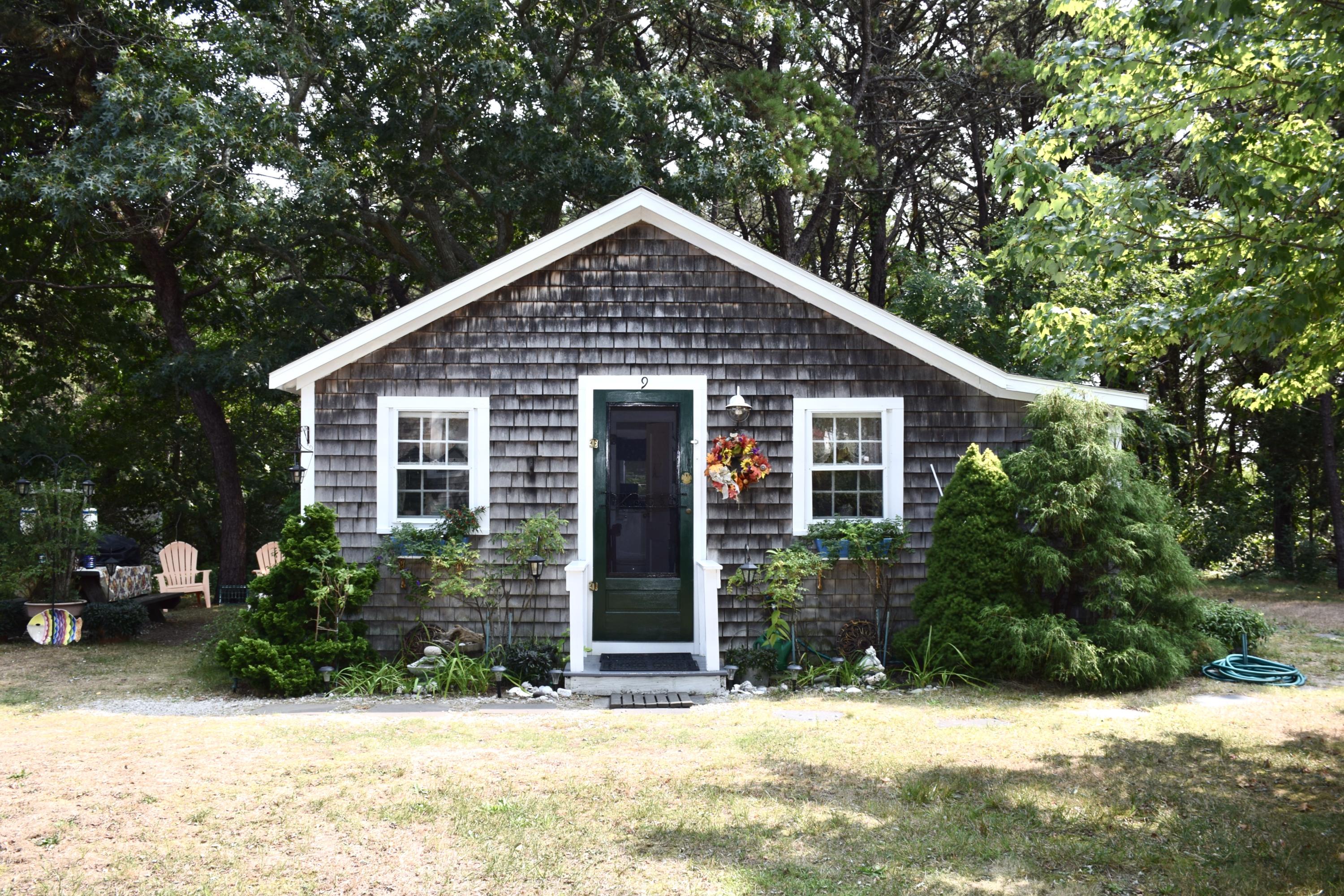