About The Turco Group

OVER $1 BILLION IN SALES!

John Turco is one of the top agents in the nation, selling over $1 billion in sales since 1992. John Turco ranked in the top 0.1% of over 65,000 BHHS sales associates nationwide for thirteen consecutive year, before joining William Raveis Real Estate, Mortgage & Insurance in 2016. John had the distinguished honor of being named the number ten agent in the entire BHHS network nationwide for 2014. John joined William Raveis Real Estate, Mortgage & Insurance in 2016, and is proud to be a part of the No. 1 family-owned real estate company in the Northeast and the No. 8th real estate company in the country.
Beginning his business education on the streets of Madison Avenue in New York City, John has applied that early foundation into his 30-year real estate career. His unique sales style, in combination with his awareness to the value of luxury real estate - both as an investment and as a lifestyle - makes him a unique force in the industry. An innovative and aggressive marketing plan, together with the resources available by one of the top real estate brands, have created the conditions for John's continued success. 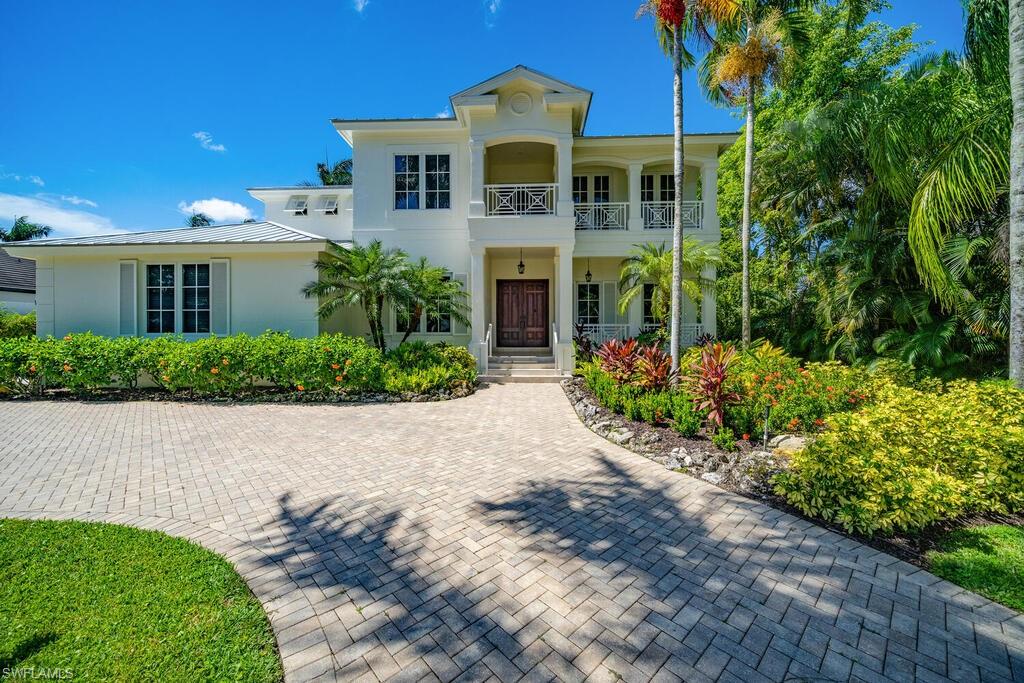 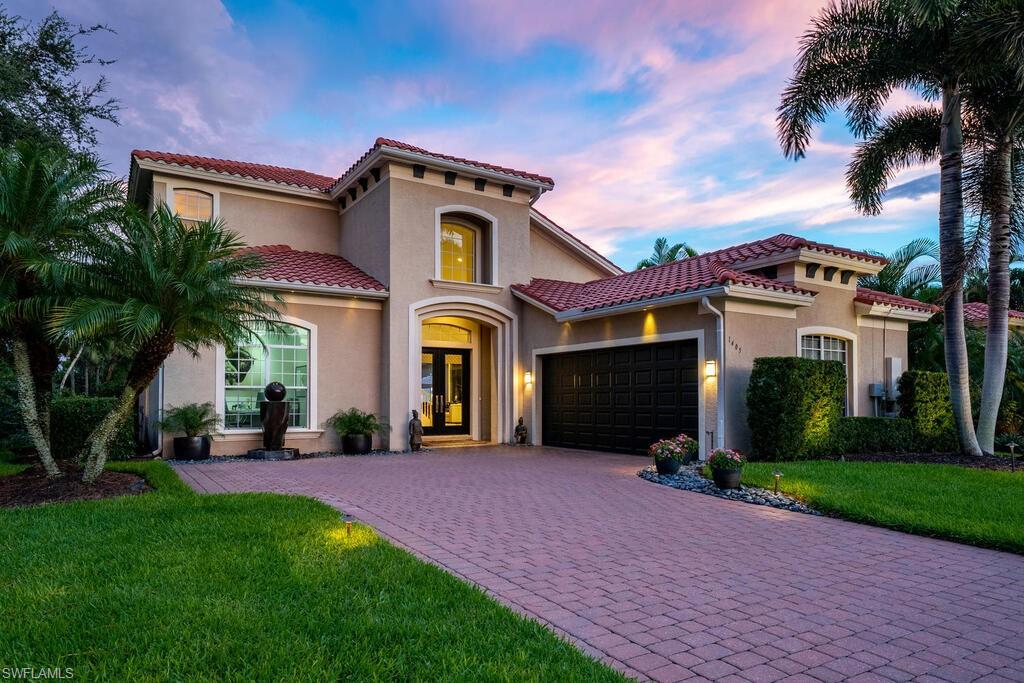 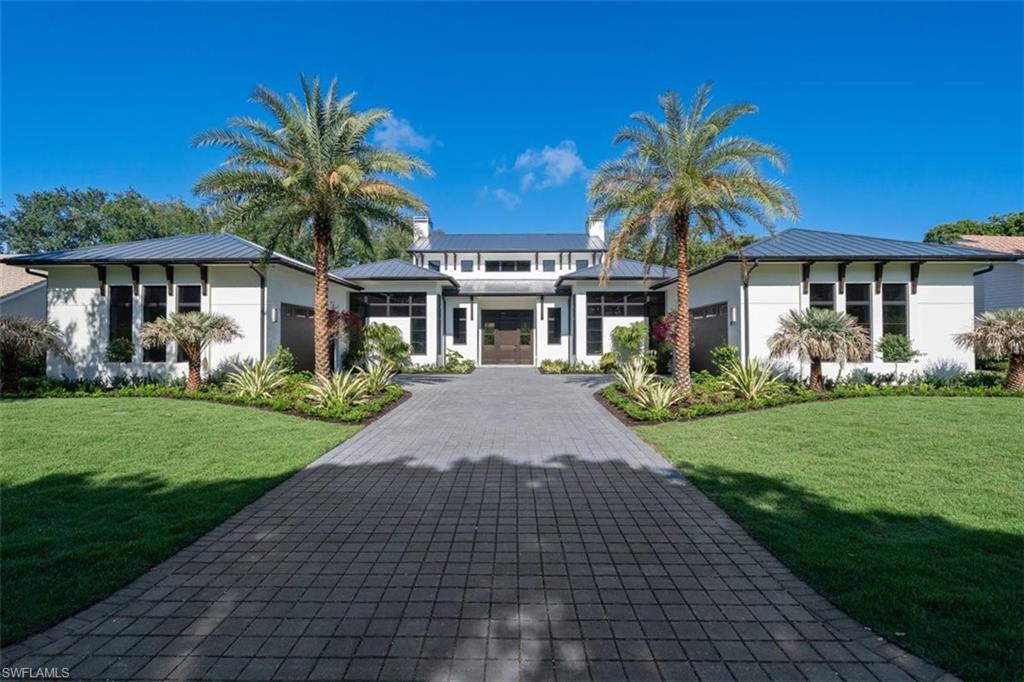 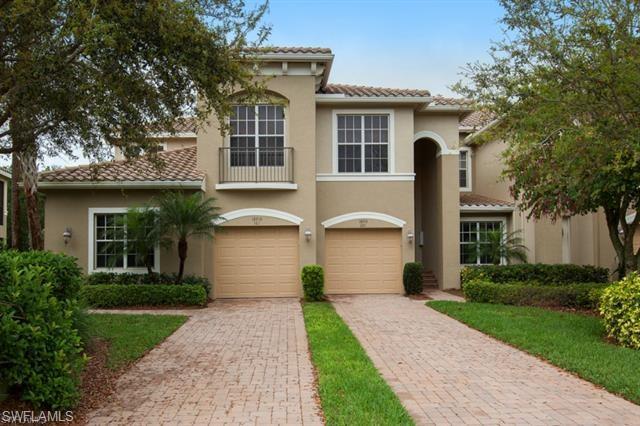 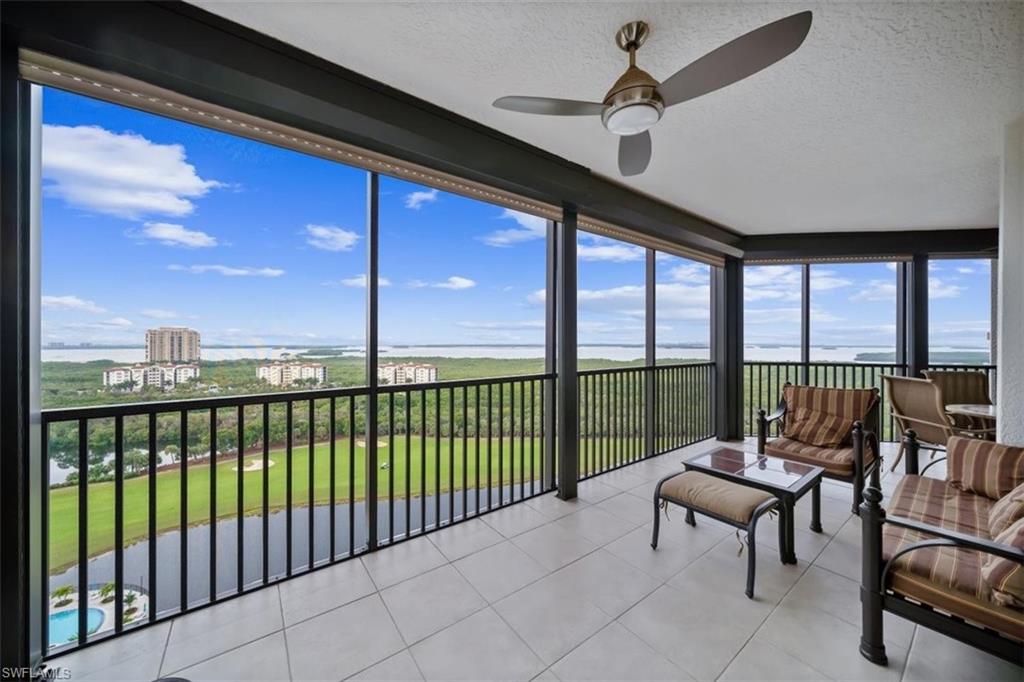