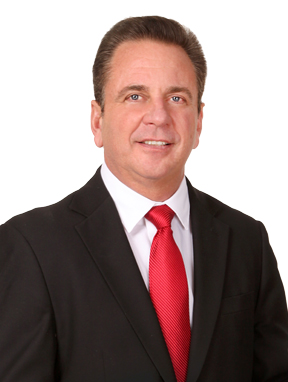 Having been in real estate for over 30 years, John has earned many accolades, including: The award john is most proud of is winning the customer service award for the past three years in his office The 5 Star Realtor award in 2013, 2014, 2015, 2016 and 2017 from Connecticut Magazine. Johns Team has been ranked #7 in a company of 5,000 agents for the past three years in number of units closed. Johns team was the top producing team in the office for two of the past three years. Not only has John been successful in real estate, but he was also a candidate for the United States Congress and Connecticut Senate, has held various political offices and been a member of local government advisory boards. John is veteran, as well as a former firefighter.

A lifetime resident of Connecticut. He enjoys all phases of the real estate process, with an emphasis on waterfront and luxury homes. John specializes in the Shoreline, Southern CT and luxury waterfront homes.