About The Michael J Neeley Team

Michael has closed more than half a billion dollars in residential real estate in a storied career. He has been recognized by the national media as one of Westchester's superstar agents, with features in the New York Times as well as on the CBS Morning News and in Westchester Magazine. He has consistently received consecutive awards from the Hudson Gateway Association of Realtors including the highest honor awarded, the coveted "Diamond Award for Excellence". Michael started his career in real estate over 30 years ago when he opened a small real estate office in his hometown of Pound Ridge, where he has sold more real estate than any competitor by an overwhelming margin for the last decade. He has since been affiliated with local independent, Ginnel, and with Houlihan Lawrence, both in Armonk and in Bedford, before joining William Raveis in November of 2018. Michael works in partnership with Lori Sandler and the team is located in our Katonah office, providing exceptional service to buyers and sellers alike.

Michael Neeley and Lori Sandler are top notch professionals who understand the market and brilliantly handled all the details of an unusual listing. They truly exceeded all expectations.

Mike Neeley is an extraordinary agent. His intelligence, wisdom and love of real estate is unsurpassed. He worked tirelessly to develop creative and effective strategies to sell our home. He made everything as easy as possible for us and he was a joy to work with.

Mike Neeley and Lori Sandler are an outstanding team. They were always attentive, hard-working, and honest. I'm glad the house is sold, but I will miss them. I feel like they are dear friends! If you are looking for a realtor, they are the BEST!!!

Mike and Lori provided great advice when we first switched to them in 2016. First, not just by lowering the price, and then suggesting renting it out for a few years. Listened to their pricing advice when we put it back on the market this spring and were able to go to contract almost instantly. Mi...

Mike and Lori are stunningly knowledgeable and incredibly caring agents. It's not possible to convey the caliber and extent of their caring assistance as we searched for a home. The instant a home became available that might fit our needs and desires, they were immediately engaged to assure we didn'... 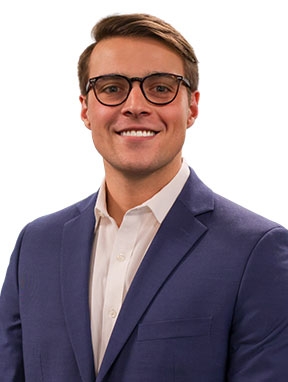 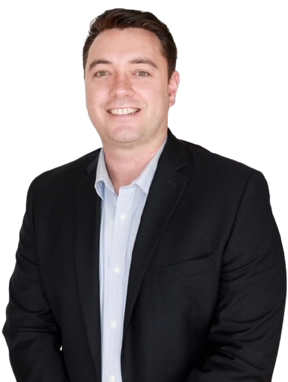