About Campbell and Prebish

Originally from Michigan, Richard G. Prebish, II performed his Undergraduate and Graduate studies at the University of Michigan. Concentrating in the field of Genetics as well as Occupational and Environmental Epidemiology, he completed his internship at the University of California at San Diego with pioneers in Genetics research and academia. Soon after completing his Master’s degree, Richard made the move from Michigan to Naples, Florida, an area to which his family had traveled for three generations, and entered the real estate profession. In very short order, he and Tom Campbell began working collaboratively on a number of important transactions. During that time, Richard quickly became well known for his knowledge and presence in their geographic area of concentration. For the past several years, Richard has achieved remarkable results while servicing his clients in the Port Royal, Aqualane Shores, Old Naples and beachfront areas. Richard is well known for his in-depth knowledge of the marketplace and his ability to obtain successful results for those who have placed their confidence in him. Richard is a resident of Port Royal, member of the Hole In the Wall Golf Club, Board Member of the Naples Historical Society, past Board Member of the University Of Michigan Alumni Club Of Southwest Florida (2008-2010), member of the Conservancy of Southwest Florida, member of the Naples Chamber of Commerce, and member of the Naples Area Board of Realtors. Richard enjoys spending his free time with his wife Stephanie and daughters Maryn and Margaret. Visit my website at: www.NaplesLuxuryHomes.com 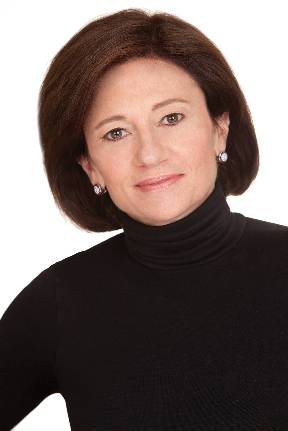