Barbara has been a licensed Realtor since 1989. Originally licensed only in the State of Connecticut. Several years ago she added her New York license as her market area stretched over the boarder particularly when working with a relocation customer. Barbara relocated here from NYC. She comes from a family of realtors.

Barbara has been a Realtor for 32 years. She has been an HONOR CIRCLE, PRESIDENTS CIRCLE, and most recently CHAIRMANS CIRCLE 2021 achievement most of her career. This represents the Top 5% of the nations realtors.

Barbara specializes in Relocation. Having lived all over Fairfield County, she is well versed to council a transferee. In addition to residing in Fairfield County,(Greenwich, Fairfield and most recently Brookfield for the last 33 years) Barbara has also lived in New York City, Chevy Chase Maryland, Charlottesville and Arlington Virginia.

Experienced in all aspects of Residential Real Estate

Relocation expert for both Buyers and Sellers

Barbara serves on many local boards and has throughout her career. She served as PRESIDENT of NFCAR for 2015-16 Additionally Barbara was a state director with the Connecticut Association of Realtors 2013-2017. Barbara has served her local board for the majority of her career

Barbara comes from a family of Realtors. Raised in lower Fairfield County (Greenwich), she brings with her a wealth of knowledge and a wonderful oversight of the county. While living in New York City 1978-88, she and her husband looked for the town to raise a family and settled on Brookfield, CT. Brookfield earned one of the Top Best Towns to live in by Money Magazine 2013. Barbara is a wife and mother to two young adults who both own homes of their own in the area Barbara loves to work with young adults, particularly first time homebuyers, to show them the steps to homeownership. Often times it is easier than one thinks, it is just about connecting with the right Realtor to accomplish ones dreams.

Barbara was licensed in 1989. She has sold in many towns in Fairfield County, Litchfield County and New Haven County. Barbara also added her New York License to give added value to her growing base of customers. Having resided in Greenwich Village in NYC as well as the Yorkville area, she was able to provide valuable information to folks wanting to reside there. For 32 years she has provided a wealth of knowledge to not only seasoned buyers and sellers, but first time buyers and relocation buyers as well.

President of Northern Fairfield Board of Realtors 2015-2016

Barbara was educated in Greenwich, CT before going to private school in Charlottesville, VA. Barbara graduated from what is now Marymount University with a BS in Merchandising.

Under Contract - Continue to Show

Under Contract - Continue to Show

"It felt like Barb had my best interests top most of mind" Craig and Jennifer McAllister, Easton

Even though I was an FHA buyer looking at properties up to $150,000, she continuously worked hard for me, following through on every little detail, making me feel like a million dollar client. The whole process would have been so stressful if not for Barbara. I will follow her to whatever agency ...

Why did you select Barbara Adler?" For her professionalism, passion and enthusiasm" Dennis and Patricia Byrne, Brookfield

"A true asset to your company." John and Michele Leo-New Fairfield

Barbara provided the right price to sell the property and it was sold quickly. No problems or issues. 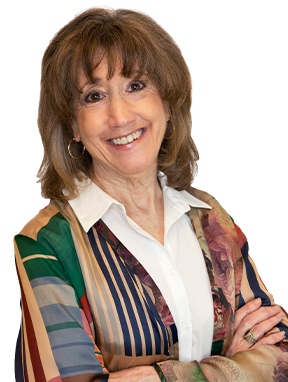 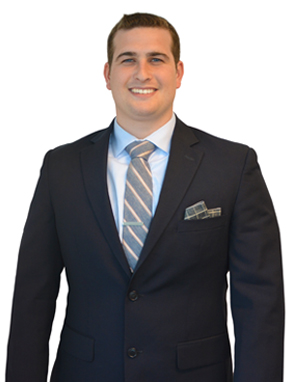