Jessica's prized achievements include a 20 time consecutive recipient of the MLS production quarterly award. She has also received Chairman's and Chairman's Elite status. In 2014, she was ranked #10 in CT CLOSED UNITS. The Jessica Kimball outlook is "Luck is what happens when preparation meet opportunity" attributing her success to her unwavering determination.

Middlesex Board of Realtors

Professional Photography on all Jessica's listings

Covering the entire Connecticut shoreline areas and beyond.

We cannot say enough good things about Jessica. She was consistent, prompt, kind, and effective from the first moment we wanted to look at the house, through closing, and afterwards with required repairs. She truly made us feel comfortable with the house buying process. We feel like she has become ...

It had been 35 years since we purchased a home. Jessica knew all the questions to ask and got answers to everything for us.

Jessica was definitely the number one reason our house sold so quickly. Her knowledge, professionalism, hard work ethic and determination made her the perfect agent to work with. She was our best advocate, always working for our best interest. She's honest, kind, and intelligent. This was the second...

Jessica Kimball provided her comp report within 24 hours. She knew the neighborhood, knew what our desires were, and she sold the place in eight days! 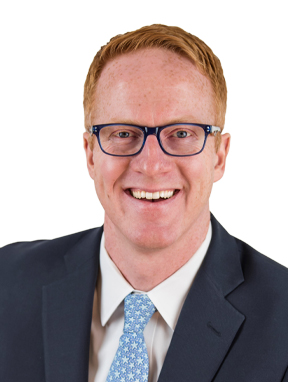 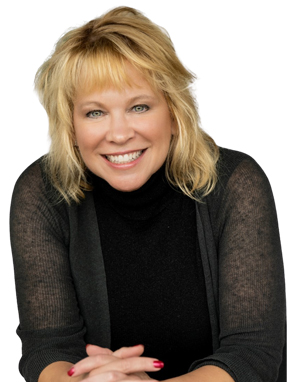