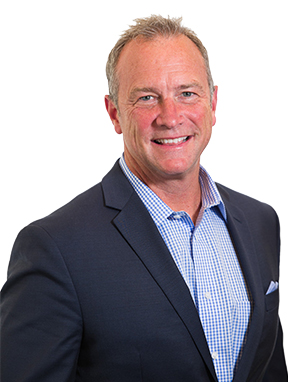 2011 Manager of the Year - Massachusetts

2012 Manager of the Year -Massachusetts

Passionate about his family of three children, competitive sailing, and developing strong business relationships & friendships. Always seeking new growth experiences either at work, on the water, or through travel or an adventure outdoors. He grew up in Wethersfield CT, attended college in NH and settled in Scituate MA during his career with Reebok International. He and his children enjoy the South Shore, it's benefits and access to Boston and all of New England. 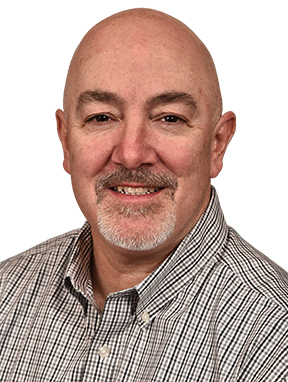 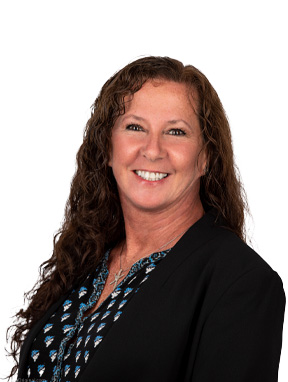