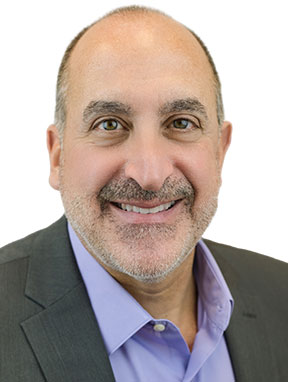 
Go Back
GLASTONBURY
In 1636, thirty families from Pyaug (Wethersfield) were settled in Naubuc Farms, a tract of land belonging to Wethersfield on the eastern bank of the Connecticut River bought from the Native American Chief, Sowheag, for 12 yards of trading cloth. Ever since, real estate in Glastonbury, has been considered very valuable. The rich soils near the Connecticut River has made farming an important industry of the town since its incorporation in 1693. The ties with Wethersfield have not been completely broken: the oldest continuously operating ferry in the United States still runs between southern land in Glastonbury and Rocky Hill, also then a part of Wethersfield, as it did as far back as 1655. The boundaries of real estate in Glastonbury are everchanging as the Connecticut River channels reposition and shift from time to time. The Naubucs lived in the plans to the east, and Nayaugs lived near the Noisy Water at the mount of Roaring Brook. Wongonks lived at the Bend in the River behind the Town Hall where the CT River turned in the 1600’s.

Farm land in Glastonbury is prevalent in that there now exists 33 operating farms producing a variety of products such as fruits, vegetables, tobacco, livestock, flowers and poultry. A popular event in October of each year is the Apple Festival drawing crowds in the thousands to the plains of western Glastonbury.