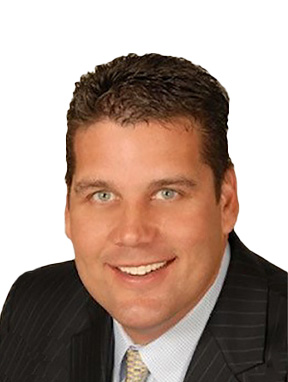 
Go Back
Washington Depot
Washington is a rural town in Litchfield County, Connecticut, in the New England region of the United States. Washington is known for its picturesque countryside, historic architecture, and active civic and cultural life. The town has strong ties to New York City, and is home to many cultural and business elites. Washington is located in the southern foothills of the Berkshire Mountains, approximately 80 miles (130 km) north of New York City.

The dominant geographic features of Washington are the Shepaug, East Aspetuck, and Bantam river valleys, and Lake Waramaug. The landscape is characterized by rolling hills, high plateaus, and river and stream valleys. Mixed deciduous and coniferous forest covers most of Washington, but open agricultural fields are also prevalent.

The Shepaug River flows north to south, roughly through the center of Washington, through a winding, largely undeveloped river valley. Substantial areas along the Shepaug have been preserved as open space, yielding a large and regionally unique protected riparian corridor. Major preserved areas include the 750-acre (3.0 km2) Steep Rock Reservation and the 650-acre (2.6 km2) Hidden Valley Preserve.

Lake Waramaug, which is situated at the town's northwestern corner, at its border with Warren and Kent, is the second largest natural lake in Connecticut, and arguably its most scenic.

Mount Tom and Mount Tom Pond are in Washington's northeast corner and share municipal boundaries with the towns of Morris and Litchfield. Mount Tom State Park is one of Connecticut's oldest State Parks. A stone tower at the top of the mountain affords distant views and attracts many hikers.